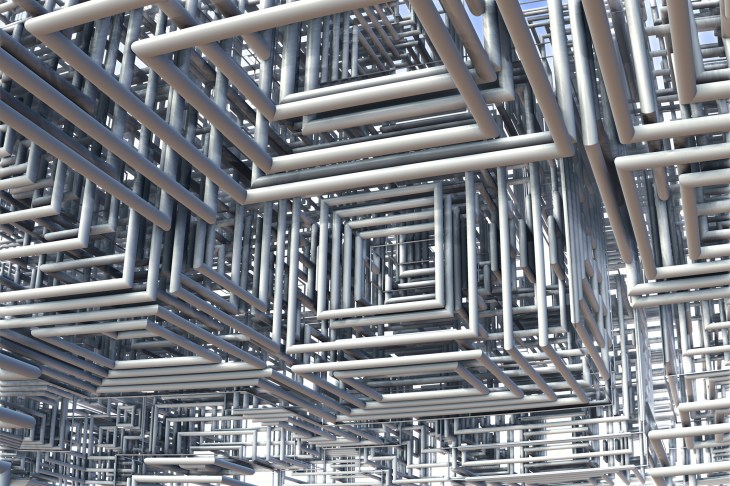 Chaos engineering is about helping companies set up worst-case scenarios and testing them to see what causes the operating system to fall over, but up until now, it has mostly been for teams running Linux servers. Gremlin, the startup that offers Chaos Engineering as a Service, released a new tool to give engineers working on Microsoft Windows systems access to a similar set of experiments.

Gremlin  co-founder and CEO Kolton Andrus says that the four-year-old company started with Linux support, then moved to Docker containers and Kubernetes, but there has been significant demand for Windows support, and the company decided it was time to build this into the platform too.

“The same types of failure can occur, but it happens in different ways on different operating systems. And people need to be able to respond to that. So it’s been the blind spot, and we [decided to] prioritize the types of experiments that people [running Windows] need the most,” he said.

He added, “What we’re launching here is that core set of capabilities for customers so they can go out and get started right away.”

To that end, the Gremlin Windows agent lets engineers run experiments on shutdown, CPU, disk, I/O, memory and latency attacks. It’s worth noting that a third of the world’s servers still run on Windows, and having this ability to test these systems in this way has been mostly confined to companies that could afford to build their own systems in-house.

What Gremlin is doing for Windows is what it has done for the other supported systems. It’s enabling any company to take advantage of chaos engineering tools to help prevent system failure. During the pandemic, as some systems have become flooded with traffic, having this ability to experiment with different worst-case scenarios and figuring out what brings your system to its knees is more important than ever.

The Gremlin Windows agent not only gives the company a wider range of operating system support, it also broadens its revenue base, which is also increasingly important at a time of economic uncertainty.

The company, which is based in the San Francisco area, was founded in 2016 and has raised more than $26 million, according to Crunchbase data. The company raised the bulk of that, $18 million, in 2018.