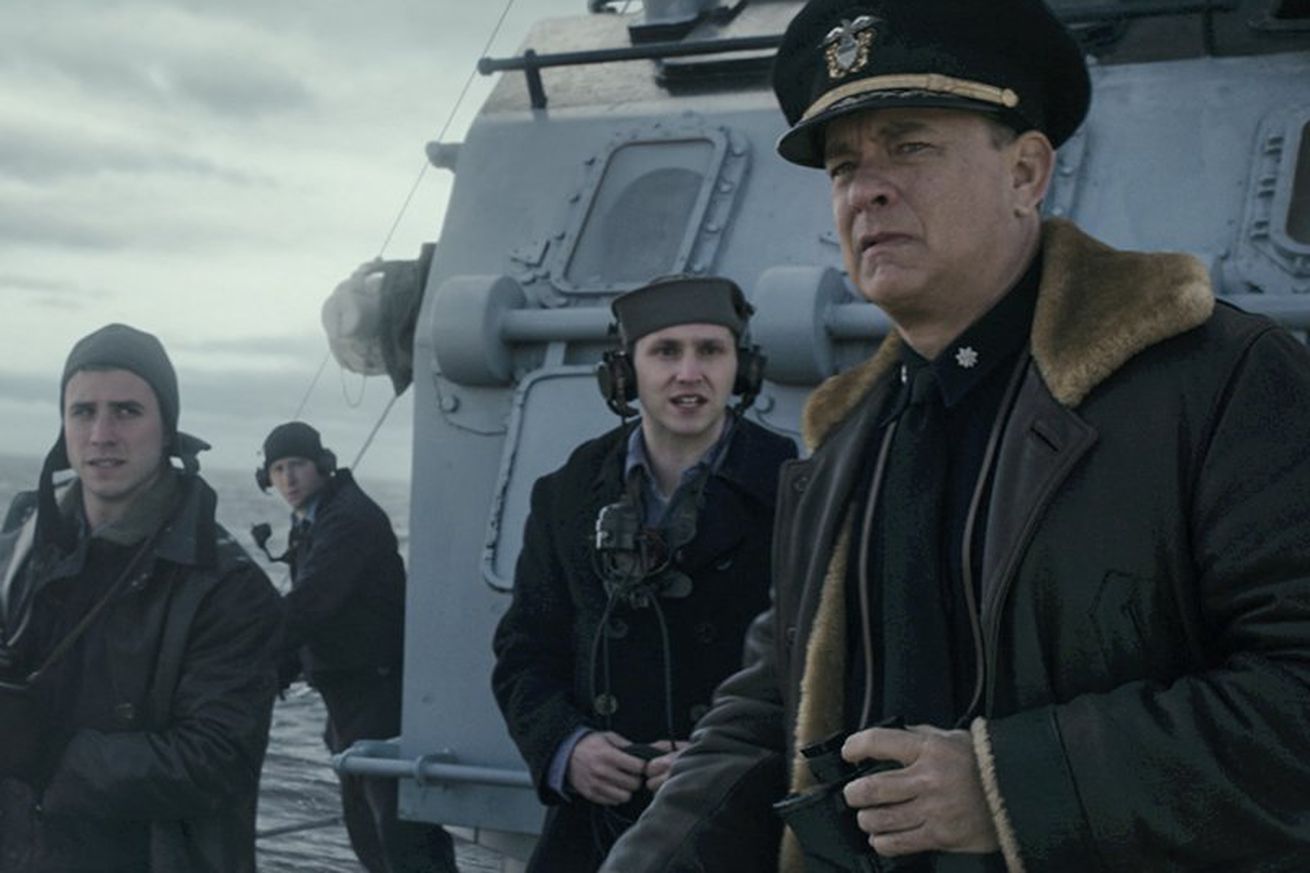 Apple is joining other streamers in becoming a foster home for movies that studios are looking to unload in the middle of this global pandemic.

Tom Hanks’ Greyhound will land on Apple TV Plus (there’s no release date yet), but the film was originally reserved for a theatrical release by Sony Pictures. The movie is described by Variety as being “set in the early days of World War II as an international convoy of 37 Allied ships, led by Hanks’ Capt. Ernest Krause, crosses the treacherous North Atlantic while being hotly pursued by wolf packs of Nazi submarines.”

It’ll mark the first time that Hanks is seeing one of his movies go directly to a streamer instead of a wide theatrical release, according to Deadline (Hanks both wrote and stars in Greyhound.) Sony was originally planning to release the film on June 12th.

Right now is a good time for Apple to invest

Greyhound is Apple’s “biggest feature commitment,” according to Deadline, but it joins a growing list of acclaimed titles, including Beastie Boys Story, The Elephant Queen, The Banker, and Hala. A new report from Bloomberg also suggests that Apple is interested in licensing older movies and TV series for its service, a departure from the company’s original vision for its streaming platform. Until now, Apple has only acquired or produced wholly new shows and films it offers subscribers, listing them as Apple Originals.

Right now, however, is a good time for Apple to invest — including buying films from studios like Sony who are looking to offload titles. Warner Bros. and Universal have released some of their movies digitally for people to rent and purchase, with Warner Bros. planning to move Scoob to HBO Max. Disney is making films like Artemis Fowl and Hamilton Disney Plus exclusives. Other studios, like Paramount, have sold films like The Lovebirds to Netflix. Sony isn’t as invested in subscription streaming as Disney, Warner Bros., and NBCUniversal, creating a lucrative and appealing option to sell films to companies like Apple that need content for their streaming services.

Apple is also looking for titles that will help it compete in the attention wars — people are stuck inside, streaming everything. Time spent playing video games is up, alongside the amount of TV and movies people are streaming. Every major streaming service has seen an uptick in activity over the last few months, but they’re still competing for people’s attention. Having a new Tom Hanks movie might help Apple garner a few more eyeballs on the platform, alongside giving current subscribers something new to watch. If the goal is to bring subscribers in and keep them, ensuring there’s something new and eye-catching to watch is a big part of the strategy.