Paper Mario: The Origami King is coming to the Switch in July 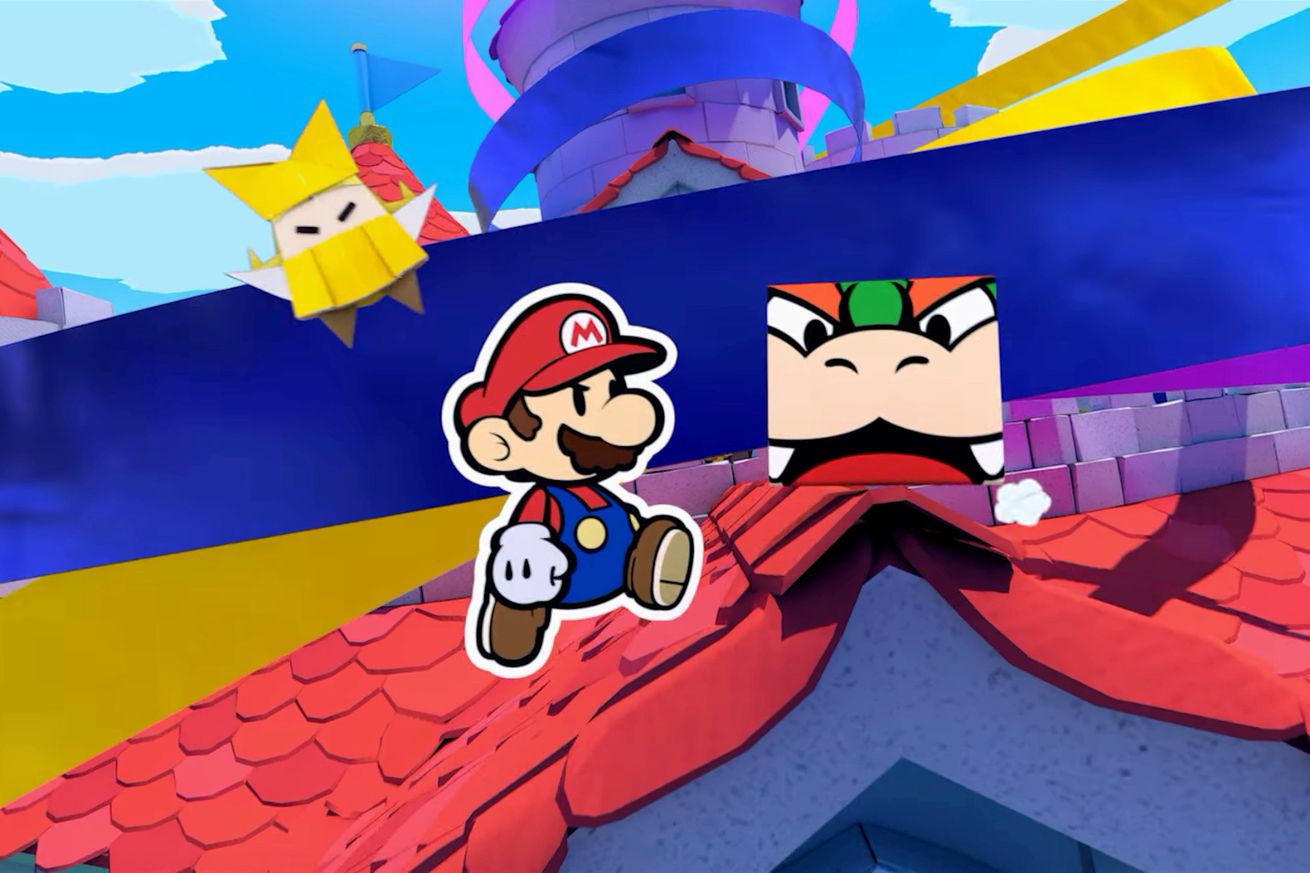 The Switch’s 2020 lineup has looked a little thin, but it just got a nice boost with the announcement of Paper Mario: The Origami King. It marks the series’s debut on the Switch, and it’ll launch on July 17th.

The Paper Mario series debuted on the N64 and has differed from the main series with a focus on comedy and the occasional RPG spinoff. The Origami King looks to fit firmly in that classic Paper Mario style, complete with charming papercraft art and far too many puns. The game also includes what Nintendo describes as “a new ring-based battle system that lets you flex your puzzle-solving skills to line up scattered enemies and maximize damage.” In terms of the story, here’s how Nintendo describes the premise:

Mario faces one of his most thrilling challenges yet in Paper Mario: The Origami King when the dangerous King Olly unleashes his plan to fold the entire world. Just when matters couldn’t get worse, he’s bound Princess Peach’s Castle in giant, colored streamers and transported it to a distant mountain. He’s even transformed Bowser’s minions into Folded Soldiers and enlisted them in his treacherous cause.

The Origami King joins a relatively light lineup that includes the likes of Xenoblade Chronicles and Bravely Default II. Of course, Nintendo already has a big hit on its hands with Animal Crossing: New Horizons, which has sold more than 13 million copies and helped boost Switch sales.