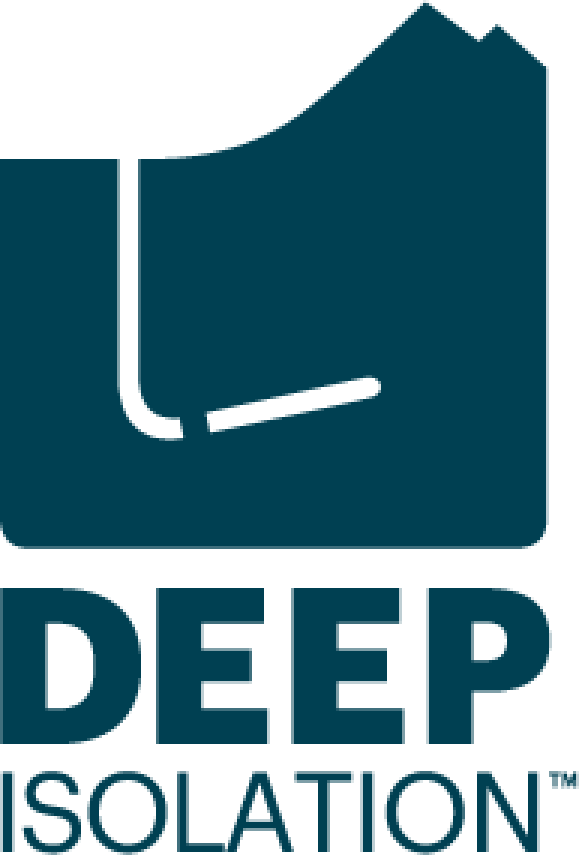 London, United Kingdom — Deep Isolation, a leading innovator in nuclear waste disposal, is expanding to better serve the more than 30 countries in Europe, the Middle East and Africa (EMEA) that are seeking a safe and cost-effective nuclear waste solution.

The company, which has added to its EMEA team in London, published a white paper for policymakers new to Deep Isolation to explain its nuclear waste disposal solution using deep horizontal boreholes.

“We have received great interest from both governmental and independent public bodies in the EMEA nuclear waste disposal market,” says Deep Isolation CEO, Elizabeth Muller. “I welcome their commitment to exploring the benefits of alternative options for nuclear waste storage and disposal, and I see this expanded presence as a way to learn about their needs so we can better meet them.”

To help inform EMEA nations about alternative disposal methods, the new white paper offers a benefits analysis comparing boreholes to large mined facilities, which are significantly more expensive and can take nearly a decade to complete. The paper explains how governments and scientists worldwide acknowledge that deep geological disposal is preferable because it is safer and more sustainable for the long-term.

A Deep Isolation analysis of repositories planned by four governments – Canada, Sweden, the UK and the US – found that they would cost USD 172 billion (EUR 155 billion) in total in in 2020 prices, with construction taking about a decade.

Deep Isolation’s research suggests that if all EMEA countries with nuclear waste built mined repositories at similar costs to the four countries studied, it would cost taxpayers USD 241 billion (EUR 217 billion). To avoid this, governments are instead paying for temporary storage, which is often in above-ground or near-surface facilities that then end up being used beyond their original planned lifespan.

The alternative, deep horizontal boreholes, can be deployed in less than a year and provide the benefits of deep geological disposal for a fraction of the cost of a mined repository. Waste cannisters are placed under a billion tons of rock, safely isolated from the biosphere. If storage is the objective, the cannisters can be retrieved for several decades.

Edwards explains that the research published today looks at a typical scenario: A country with a small inventory of commercial spent fuel stored at two decommissioned nuclear reactors on a site with a shale-like sedimentary rock geology.

“We can deliver a savings of 70 percent compared to traditional means of geological disposal, and we can do it in a fraction of the time,” Edwards says.

Having raised more than USD 14 million, Deep Isolation has gained traction in the industry through the release of its Safety Calculations report; a public borehole demonstration in Texas in early 2019; collaboration with partners and technical advisors including industry leaders such as Bechtel National, Schlumberger and NAC International; the publication of three technical papers; and receipt of a half dozen Letters of Intent from future customers.