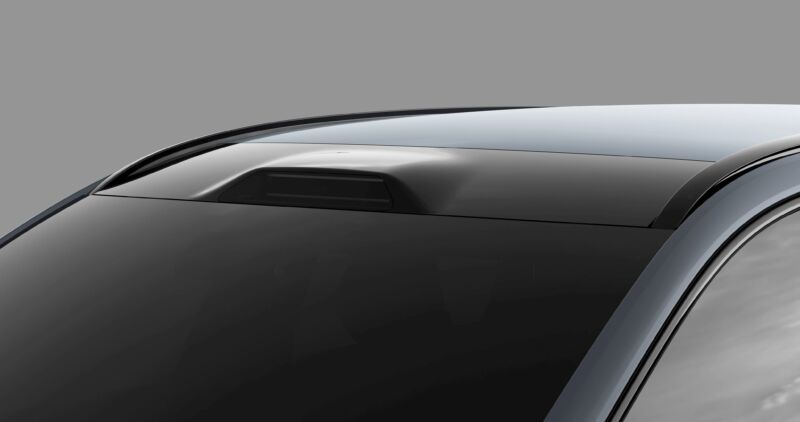 Volvo will begin producing vehicles with powerful lidar sensors from startup Luminar, the Swedish company announced on Wednesday. It’s a significant milestone for the automotive industry as well as a major coup for Luminar. Volvo invested in Luminar in 2018.

Lidar sensors will be available starting in 2022 as part of the SPA 2 architecture—the successor to the SPA 1 architecture that underlies many of Volvo’s cars today. While Volvo hasn’t announced specific model information, this likely means that the lidar will be available on vehicles like the XC-90 starting with the 2023 model year.

While some leading high-end lidars spin 360 degrees, Luminar’s sensors are fixed in place with a 120-degree horizontal field of view. Volvo plans to integrate Luminar’s lidar into the car’s roof just above the windshield, where it will have a good view of the road ahead of the vehicle.

Luminar CEO Austin Russell says the announcement represents years of work bringing down the cost of its technology. Luminar’s technology is built around a relatively exotic type of laser operating at 1,550nm. The fluid in the human eye is opaque to light at this frequency, allowing lidars to use higher power levels without running afoul of eye safety regulations. That helps Luminar’s lidar achieve its impressive 250-meter range.

But the downside is that transmitting and receiving a 1,550nm laser light requires the use of unusual and expensive semiconductor materials like indium-gallium arsenide. That’s in contrast to conventional 905nm lidar systems that can be made using ubiquitous silicon-based components.

But Russell says Luminar has figured out how to bring the cost of its sensor below $1,000 for large-scale customers like Volvo. And he’s hoping that the Volvo deal will catch the attention of other carmakers who are also considering adding lidar to their own vehicles.

That’s particularly impressive because industry leader Velodyne charged as much as $75,000 for sensors with comparable range and resolution (albeit with a 360-degree field of view Luminar’s lidar lacks) just a few years ago.

Volvo is aiming for “eyes off” autonomy, at least on highways 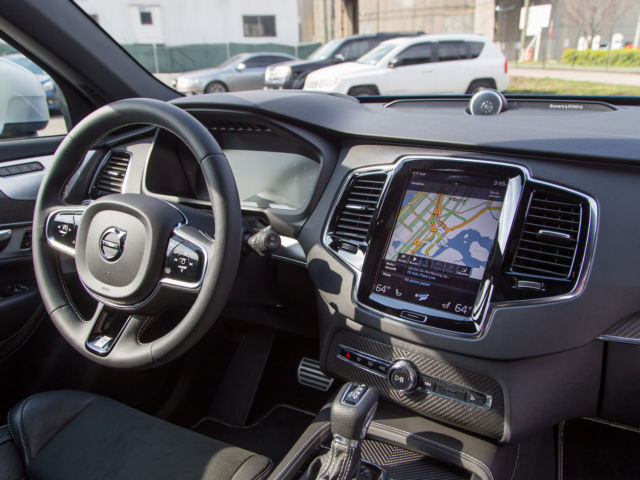 Technically, Volvo won’t be the first automaker to sell a car with a lidar sensor. That honor goes to Audi, whose A7 and A8 vehicles have come with a lidar sensor called the Scala, designed by Ibeo and manufactured by Valeo, for a couple of years now. But the Scala was an extremely basic lidar sensor, with only four lines of vertical resolution and a maximum range of just 80 meters. A low-end lidar like this can help with driver-assistance and emergency braking features—”level 2″ systems in industry jargon—but they’re probably not good enough for driverless operation.

By contrast, Luminar’s lidar offers performance comparable to the spinning lidars you see atop fully self-driving vehicle prototypes. It can detect millions of points per second—enough to build a truly three-dimensional point cloud to guide autonomous navigation. As far as we know, no other automaker has committed to putting such a powerful lidar in production vehicles.

Flagship sedans like the Audi A8 are a dying breed

Volvo says that the addition of the Luminar lidar—along with other technology improvements over the next two years—will enable Volvo to offer truly autonomous highway driving.

Volvo’s Henrik Green writes that, when a customer activates Volvo’s self-driving feature, “Volvo takes responsibility for the driving and you can relax, take your eyes off the road and your hands off the wheel.” He adds that “over time, updates over the air will expand the areas in which the car can drive itself.”

This suggests that Volvo’s technology will be similar to GM’s industry-leading Super Cruise technology in that its use will be limited to specific highways that have been pre-mapped by the manufacturer. However, it will differ from Super Cruise—as well as Tesla’s Autopilot, Volvo’s current Pilot Assist, and similar products from other carmakers—in that drivers will not have to pay attention to the road while the feature is active. 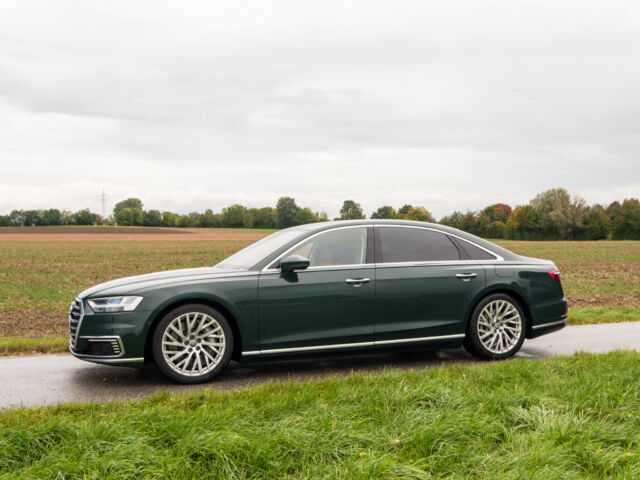 Enlarge / The Audi A8

This claim will sound familiar to industry insiders because Audi made a similar claim for its own lidar-equipped vehicles three years ago.

“When the car takes over, it takes over, and the car has responsibility, allowing the driver to relax,” an Audi rep told us in 2017. “The added value of a self-driving car isn’t the driving itself; it’s getting time back.”

But Audi recently admitted it was giving up on its quest to make Audi the first so-called level 3 self-driving system. The company blamed a lack of regulatory clarity.

Luminar CEO Austin Russell, whose company is slated to provide some pieces of Volvo’s self-driving software stack as well as its lidar sensor, believes Volvo can succeed where Audi failed.

“The problem was the technology didn’t work,” Russell said of Audi’s effort. He argued that Valeo’s lidar simply wasn’t sophisticated enough to enable truly autonomous highway operation and that Luminar’s much more sophisticated lidar is up to the task.

“It takes hundreds of people and realistically upwards of a billion dollars to successfully develop an autonomous stack” for highway use, he said, adding that urban applications are even more challenging. 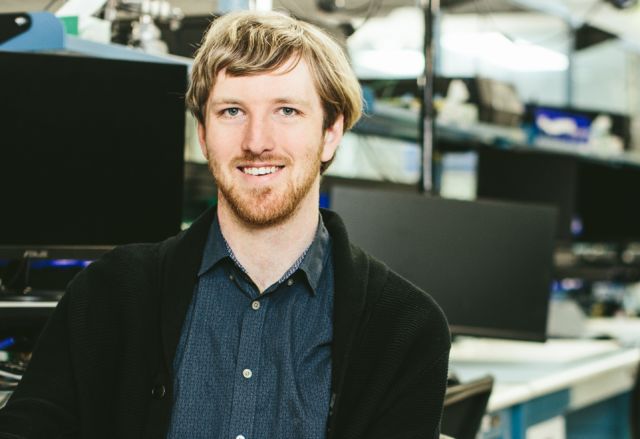 While Volvo and Luminar are aiming to offer the most sophisticated self-driving technology on the market by 2022, those 2022 vehicles will also have an important limitation: they’ll only have a single forward-facing lidar unit. There won’t be a spinning lidar on the roof with a 360-degree field of view. There also won’t be fixed lidars pointing to the sides, to the back, or providing short-range coverage of the road immediately around the vehicle.

That means that these Volvo cars may never be capable of the kind of fully autonomous operation that would allow the vehicles to operate in crowded city streets or to drive around without anyone inside of them. While Volvo hopes to expand the number of roads where its technology works via future software updates, there will probably always be areas where these cars have to hand control back to a human driver.

But even with those limitations, Volvo is setting an ambitious goal for itself. Until now, every carmaker has forced drivers to pay attention to the road when they use its driver-assistance technology. That has given the technology a safety net and carmakers a shield against liability if anything goes wrong.

If Volvo follows through on its plan to offer true “eyes off” technology, by contrast, Volvo would likely be liable for any resulting crashes. So its executives will want to be very, very sure that its cars can operate safely in every situation before they ship the first vehicle.