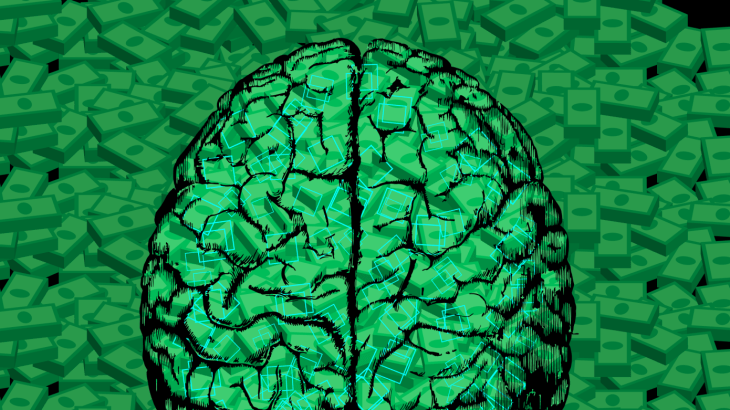 Brothers Martin, Meti and Massi Basiri all left Iran to study abroad in Canada. After struggling with every aspect from the visa process to grade conversions, the brothers saw an opportunity to make the transition to study internationally more seamless. So, they started Applyboard in 2015 at University of Waterloo’s Velocity Garage.

ApplyBoard has two main parts of its business. First, the company helps international students search and apply from a single platform to universities and colleges across the world. Similar to how American students use the Common App to apply to schools, ApplyBoard seeks to be the college undergrad application for international students, and serve as a marketplace. It is free for students.

The other part of ApplyBoard’s business is on the university side. The startup makes money from revenue-sharing agreements with colleges and universities. If a student attends a college from using their services, ApplyBoard gets a cut of the tuition.

While the SaaS-enabled startup did not disclose revenue, it said it took in $300 million in sales last year.

Five years after founding, ApplyBoard has helped assist over 100,000 students across 110 countries to study internationally. Today, the Ontario-based startup announced it raised $75 million (USD) at a $1.5 billion valuation, making it the latest edtech unicorn.

Unlike most of the reported rounds we’ve been covering these days, this round was closed at the end of March in the thick of the pandemic for Canada,  co-founder Martin Basiri told TechCrunch . It means that ApplyBoard’s new valuation is yet another example of how edtech as a sector is feeling dollar sign momentum from COVID-19.

The pandemic has forced millions of students to learn from home, putting tech companies at the forefront of making remote education possible. ApplyBoard, said Basiri, had a 200% month-over-month surge of new schools signing up for its service.

“A lot of investors noticed the importance of our digital platform that can do such an important job,” said Basiri.

While most unicorns in the edtech space hail from the B2C space, like Duolingo and Udemy, the story with ApplyBoard shows that there is promise in selling to large businesses. Across the world, colleges have been turning to alternative marketing channels as campus tours and limited travel hurts their exposure to international students.