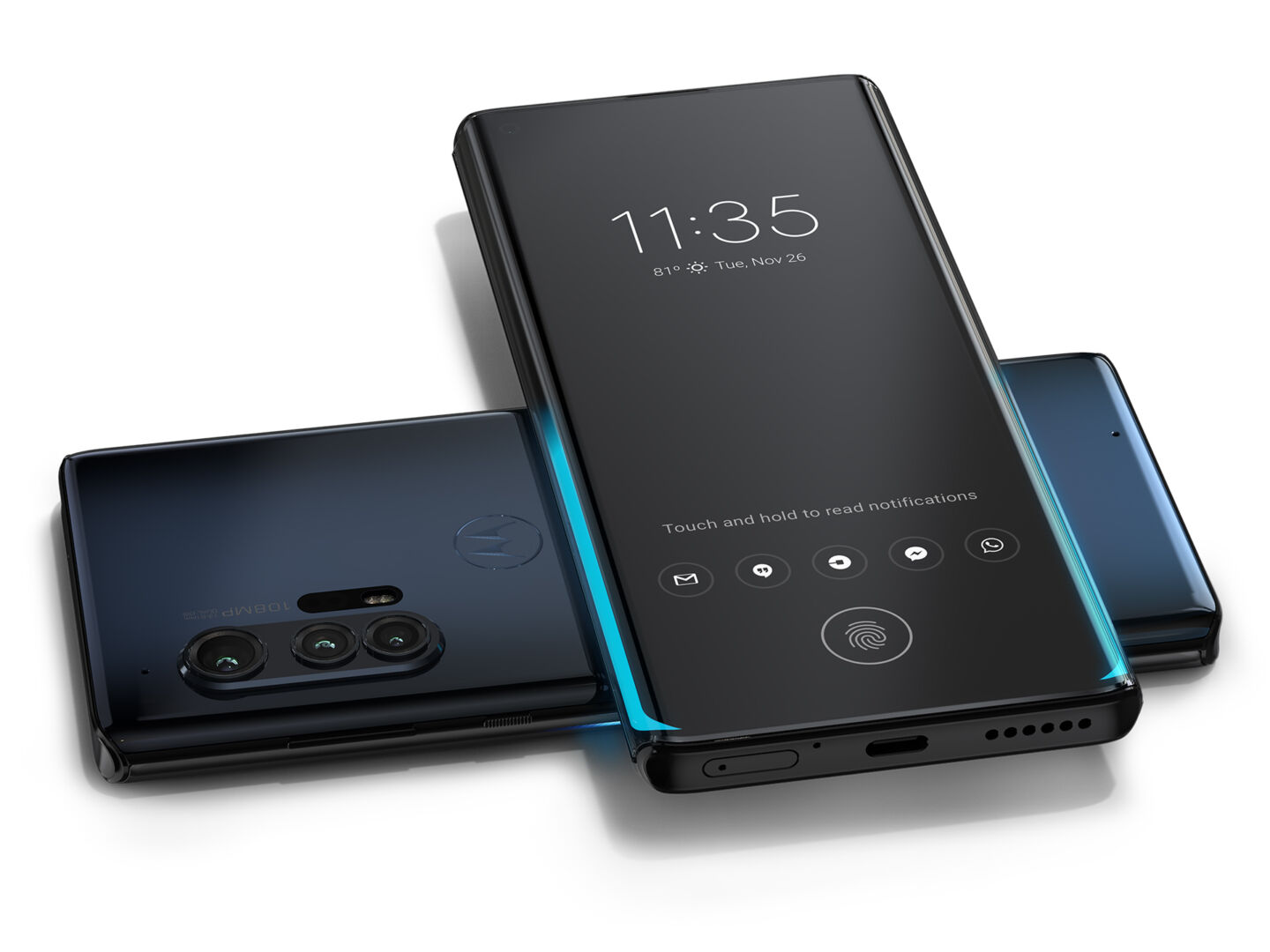 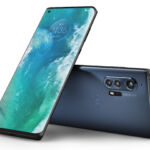 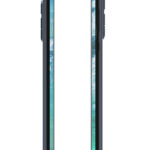 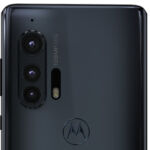 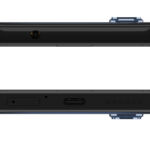 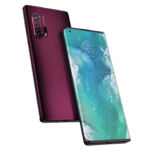 Motorola is getting back in the flagship smartphone game, and today the company announced the Motorola Edge+. This thing is a full-fat flagship—it has a Snapdragon 865 SoC, mmWave 5G, and is $1,000. The Edge+ is coming exclusively to Verizon on May 14.

On the front, the 25MP camera lives in a very Samsungy hole-punch display. On the back, you get three cameras, a 108MP main sensor, a 16MP ultra-wide/macro camera, and an 8MP, 3x optical telephoto zoom. There’s also a time-of-flight sensor.

The software is Android 10, and I wouldn’t expect that to change much over the years. Motorola has a history of being pretty terrible at software updates, so unless things change from the Moto Z4 policy, expect your $1,000 smartphone to lack monthly security updates. The Moto Z4 took six months to get Android 10.

Motorola’s flagship efforts for the past few years have centered around the Moto Z series, a “modular” smartphone series with clip-on backpack accessories that ran from 2016 to 2019, starting when Lenovo first took control of the company. The idea never really worked—the modules were all expensive proprietary versions of existing products, and it was never clear why you would buy something like an expensive proprietary clip-on speaker rather than a Bluetooth speaker that was cheaper and more widely compatible.

Motorola made the disastrous decision to support these modules for four generations, including the Moto Z, which greatly limited its future design space. The backs of the Moto Z line needed to be reserved for modules, so while 2017 really started the trend of slim-bezel designs with rear fingerprint readers, Motorola’s design was locked in place, and it got left behind. The result of all this was four generations of irrelevance in the flagship market.

The company roared back into consumer consciousness with the much-hyped Moto Razr reboot, but laughable durability, stock issues, and launching at the same time as the superior Galaxy Z Flip meant the phone didn’t live up to the hype. Right now is a strange time to jump into the $1,000 super-flagship market, since it’s a time that other struggling OEMs are leaving to launch cheaper, more market-friendly options.

On the (hopefully) cheaper side of things, Motorola also announced the “Motorola Edge” (non-plus model), which has a similar design to the Edge+ but with a step down in specs across the board. It has a Snapdragon 765, 4GB of RAM, 128GB of storage, and a 4500mAh battery. Motorola says the cheaper Edge will be out in the United States “later this year.” There’s no official US price yet, but in Italy it will cost 699 euros, or $756.