According to a latest market report published by Persistence Market Research, titled “Global Market Study on Pharmaceutical Excipients: Increased Drug Demand in Emerging Asia Pacific Market to Fuel Demand Multi-Functional Excipients”, revenue from the global pharmaceutical excipients market is expected to expand at a CAGR of 6.7% during the forecast period 2015 – 2021. 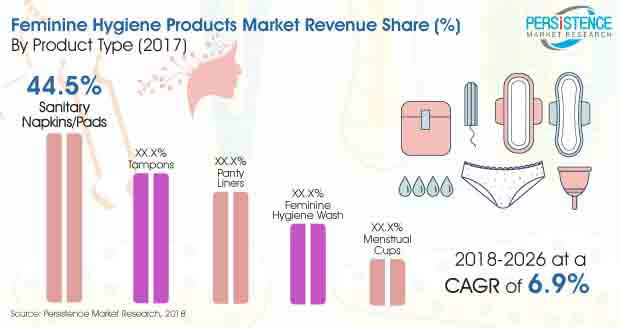 In the report, the global pharmaceutical excipients market is analyzed on the basis of chemistry type (i.e. source of origin), application type, functionality, and region. Based on chemistry type, the overall market has been segmented into plant-based, animal-based, mineral-based and synthetically derived excipients.

Based on functionality, the market has been segmented into binders (binders, coatings, and fillers), glidents, diluents, disintegrants, and others (solvents, co-solvents, anti-microbial agents, lubricants, colorants, emulsifiers, and humectants). By application type, the market has been segmented into oral, topical, parenteral formulations, and others, which includes suppositories, intra-muscular, and ophthalmic preparations.

In the overall market, oral solid dosage formulations are expected to witness increased uptake owing to the ease of consumption by patients globally. Accordingly, oral application type segment is expected to witness value increase from US$ 3,327.8 Mn in 2015 to US$ 5,094.2 Mn by the end of 2021.

The prime drivers of the market include rising demand for sustained-release and controlled-release formulations, especially in oral applications, and increased demand for generics.

Sustained and extended release formulations are gaining popularity as they help in maintaining patient-safety through reduced number of medicine dosages, but having increased drug efficacy. Apart from these factors, increase in the incidence of chronic diseases across regions has been spurring demand for essential drugs, which is expected to fuel demand for excipients over the forecast period.

Frequent physical audits of excipients manufacturing facilities by officials from regulatory agencies lead to the imposition of substantial operating cost burdens on excipient manufacturers, thus hampering revenue growth for excipients over the forecast period. Other market deterrents include long gestation period before a novel excipient is formally accepted in the industry.

However, the situation is expected to improve over the next few years, with individual economies formulating their own good manufacturing and good distribution practice guidelines in collaboration with the International Pharmaceutical Excipient Council.

Formalization of good manufacturing practices for excipients is an urgent need in the global excipients market, in order to cater to rising demand for higher purity excipients in applications such as parenteral forms.

According to various trade associations and regulatory agencies, global acceptance of excipients by drug manufacturers is a relatively lengthy process, which takes around seven to 10 years. This factor is expected to prolong the revenue conversion period for excipients manufacturers.

North America is estimated to dominate the pharmaceutical excipients market accounting for a maximum revenue share of the overall market by the end of 2015.

By 2021 end, North America and Europe markets are expected to account for over three-fifth share of the global pharmaceutical excipients market revenue. In terms of market share by value, North America is estimated to retain its dominant position, registering a CAGR of 6.9% over the forecast period.