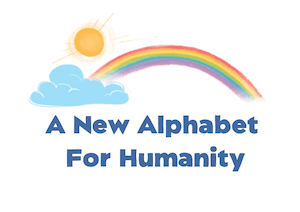 VANCOUVER, CANADA, APRIL 3, 2020 – Alphabet for Humanity – a social impact startup, announced the official release of a groundbreaking new book, A New Alphabet for Humanity – to inspire children around the world to be compassionate, kind and loving to people and the planet. The announcement comes at an opportune moment when families have more time for connection with their kids at home.

When entrepreneur Leesa McGregor sat down to read stories with her young son, she couldn’t help but notice the majority of children’s books aren’t teaching important values like kindness, bravery, empathy, and compassion – to prepare children for the complex world we’re living in.

From there, an idea was born. She decided to rewrite the alphabet and create the groundbreaking book, A New Alphabet for Humanity, as a refreshing new take on the status quo of children’s books. 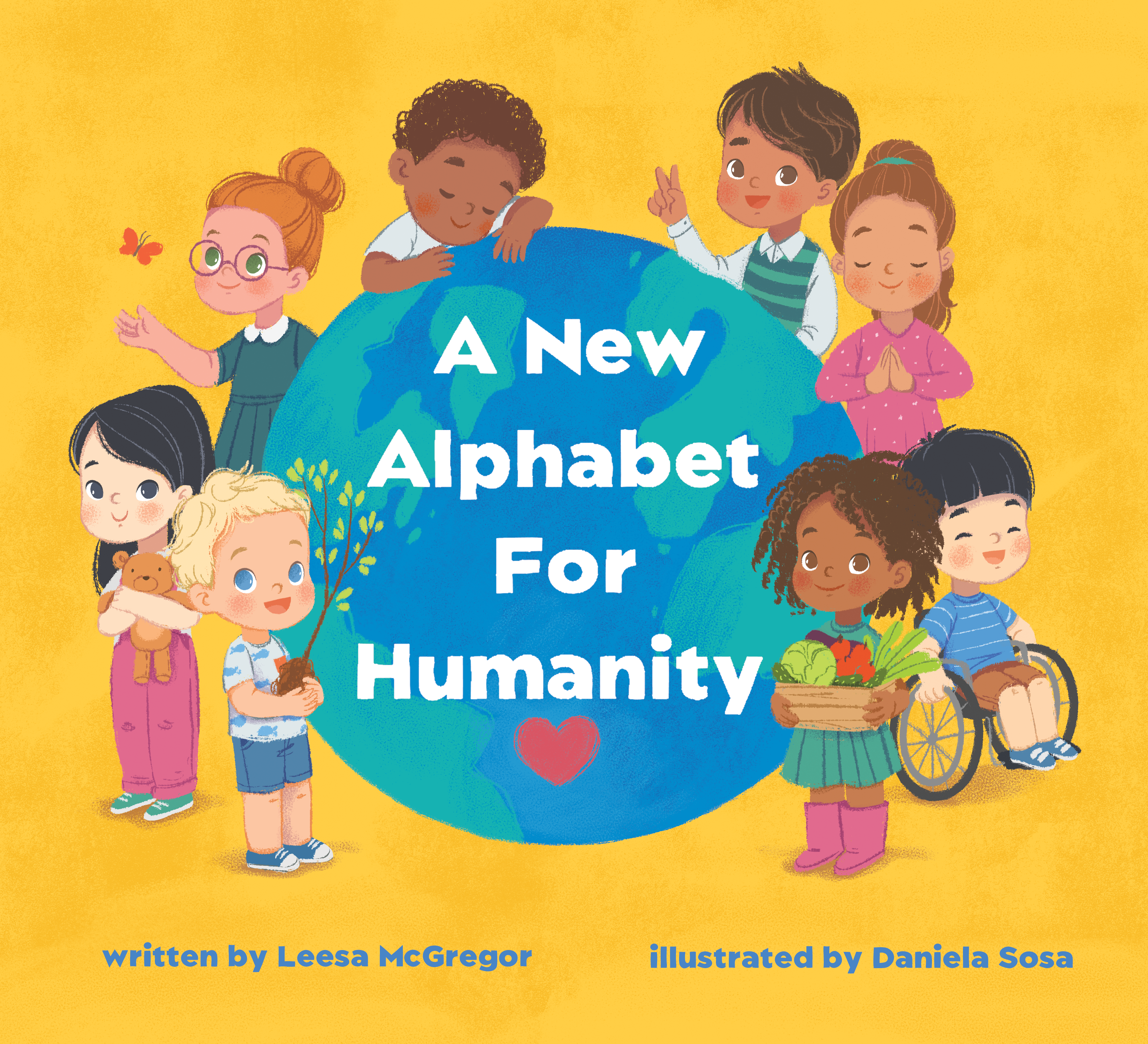 Instead of teaching A is for Apple, B is for Ball, C is for Cat, A New Alphabet for Humanity helps young children learn the power of positive words like A is for Abundance, B is for Bravery, C is for Compassion, D is for Diversity and so on.

A New Alphabet for Humanity is an important book for our times. It has the power to change how we educate young children, by providing a simple framework of words that help children to develop empathy and social skills.

“I created this book as a simple way for parents to create meaningful connections and conversations with their children, to instill the qualities and values we all desire. “It’s the most inspiring alphabet on the planet,” said McGregor.

The soft launch of the book was a phenomenal success. Embraced by retailers across the country, Canada and as far as Australia, the book became a sell-out in less than a month. A New Alphabet for Humanity features beautiful imagery and 26 empowering alphabet words, such as abundance, bravery, compassion, diversity, empathy, gratitude, mindfulness, peace, unity, and love. 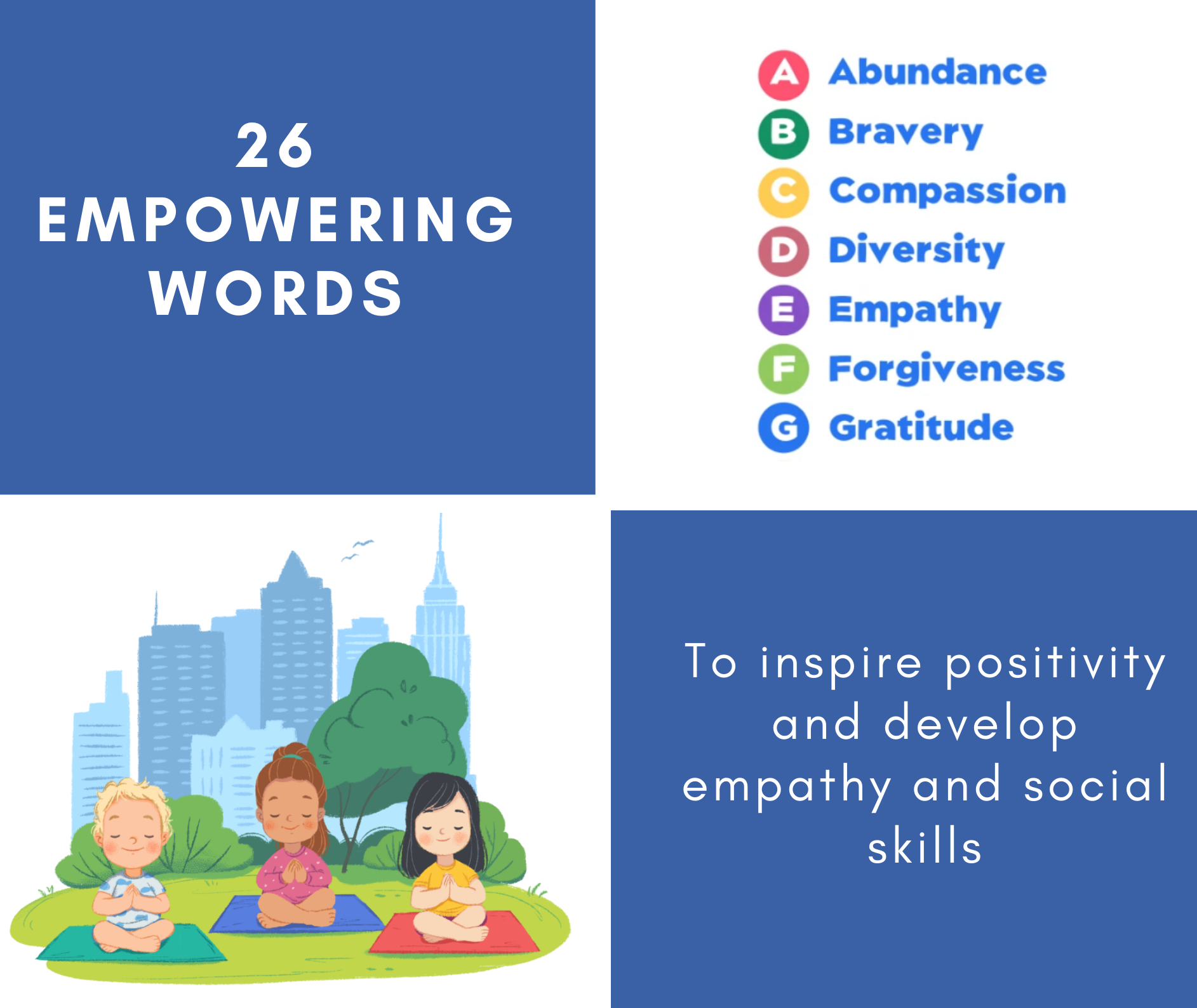 “I believe words have the power to shape us,” said McGregor, who is also a social entrepreneur and speaker. When it comes to the mission behind her book, she said, “If we want to prepare our children for the world outside, we should start with educating the heart. It’s essential to the direction of humankind.”

“Our vision is to help families around the world to raise a generation of children who are happier, kinder, more compassionate, earth-loving global citizens,” said McGregor. “The concepts are a great source of inspiration for anyone, including young children and adults,” says McGregor.

About A New Alphabet for Humanity

SOURCE: A New Alphabet for Humanity