But the company is still watching “the demand side” and “safety in terms of people.” 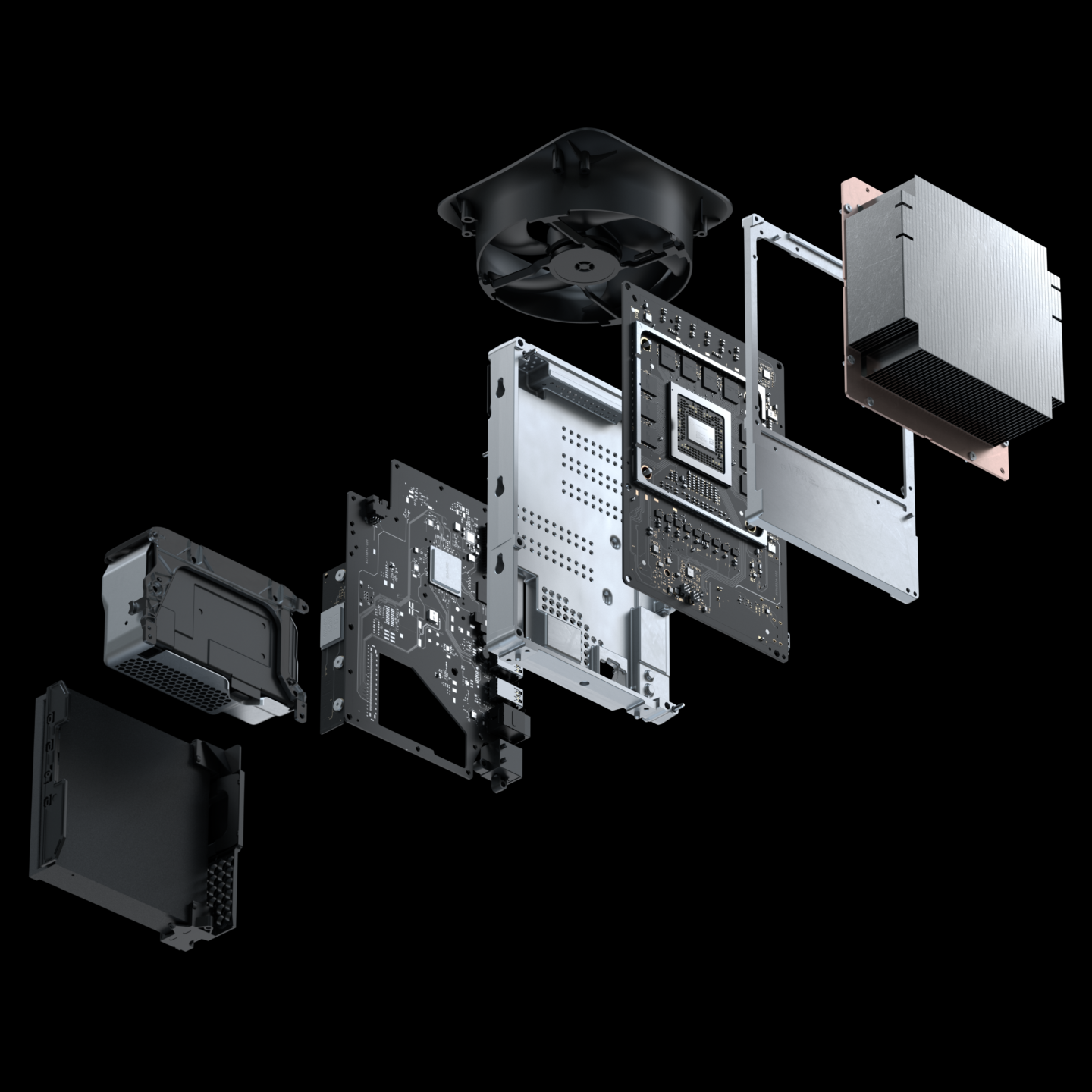 Earlier this month, when Konami announced it was delaying the launch of the TurboGrafx-16 Mini, we wondered if similar supply issues caused by coronavirus-related quarantines could impact Sony’s and Microsoft’s planned console launches for later in the year. In an interview with CNBC yesterday, though, Microsoft CEO Satya Nadella said that the supply chain for its upcoming 2020 hardware, including the Xbox Series X, is looking relatively robust.

While Nadella wouldn’t outright confirm that products like the Series X, Surface Neo, and Surface Duo tablets would launch as planned in the fourth quarter (“We’ll have to check back on it”), he did say that “the supply chains are coming back. Right now, that’s not our real issue.” Microsoft cited its recent production of work-from-home kits demanded by newly remote workers as evidence that “we feel good about where we are in terms of manufacturing.”

What might impact product launches more, Nadella warned, is “what happens in the United States, in Europe, in other developed markets around the demand side of this going forward.” In other words, while Microsoft might be able to create enough new hardware in time for this holiday season, it remains to be seen whether virus-impacted economies are going to be ready to buy that hardware in sufficient quantities by then.

For now, Nadella says Microsoft will continue finalizing its upcoming product line and keep an eye on “the situation in terms of demand as well as safety in terms of people.”

Last month, Wedbush Morgan analyst Michael Pachter told TechRadar that coronavirus would have to “last through June” to be a major hindrance to the launch of the Xbox Series X or PlayStation 5. And even if the outbreak were still serious in China at that point, countries like Taiwan or Vietnam could still provide production for a slightly increased cost, he said.