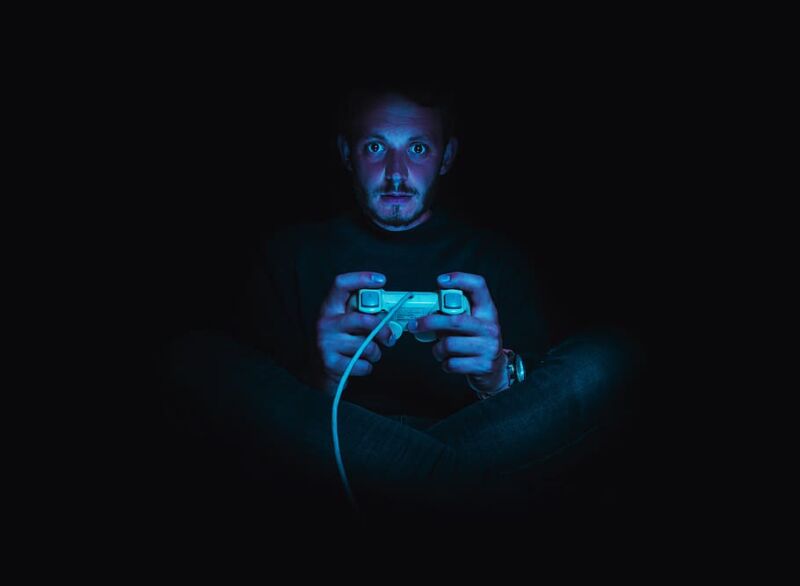 Major online gaming platforms are dealing with a surge in demand as an increasing number of countries and localities force citizens to stay home in an effort to limit the spread of the novel coronavirus.

Both Microsoft’s and Nintendo’s online networks went down briefly last week for many users around the world, and network tracker Downdetector noted numerous spikes in reported problems with the PlayStation Network throughout the week.

Microsoft Head of Xbox Phil Spencer confirmed via Twitter that “usage is up on almost everything” and thanked the employees working to get the servers back up. “So many people using gaming as a way to stay connected during these times,” he said at the time. “Play is a fundamental human need. Proud to be part of an industry that can offer escape and fun right now.”

In an update today, Microsoft offered vague assurances that it is “actively monitoring performance and usage trends to ensure we’re optimizing the service for our customers worldwide and accommodating for new growth and demand.”

Sony, meanwhile, announced today that it is now “working with Internet service providers in Europe to manage download traffic to help preserve access for the entire Internet community.” That means a general throttling that could cause “somewhat slower or delayed game downloads” for European users, but it should still allow for “robust gameplay” in online multiplayer titles, Sony said.

Sony’s move is an effort to address “Internet stability concerns as an unprecedented number of people are practicing social distancing and are becoming more reliant on Internet access,” the company said. The move comes days after Netflix and YouTube took similar measures to downgrade default streaming video quality in Europe, following pressure from an EU government official.

At the same time, Steam is seeing a surge in the number of concurrent users it reports on the service. That number peaked at over 22.67 million on Monday, including over 7 million who were actively playing a game, both all-time records as tracked by SteamDB. The average daily peak for concurrent Steam usage over the last 30 days has now hit 18.4 million, up nearly 13 percent from January’s average and a stunning 20 percent from the average a year ago.

Prior to February, Steam’s all-time peak concurrent usage stood at just over 18.5 million. That was a mark achieved in early 2018, before a surprising and unprecedented downturn brought on in part by the decline of PlayerUnknown’s Battleground. Steam usage numbers had begun to show signs of recovery since September, though, before accelerating even further in the last month or so.

Games like Football Manager 2020, Civilization VI, Stellaris, and Ark: Survival Evolved seem to be showing some of the largest gains near the top of the Steam concurrent player charts in recent weeks, with recent Steam releases like Doom Eternal and Borderlands 3 also showing a strong player interest.