Company pressing ahead despite COVID-19 pandemic. 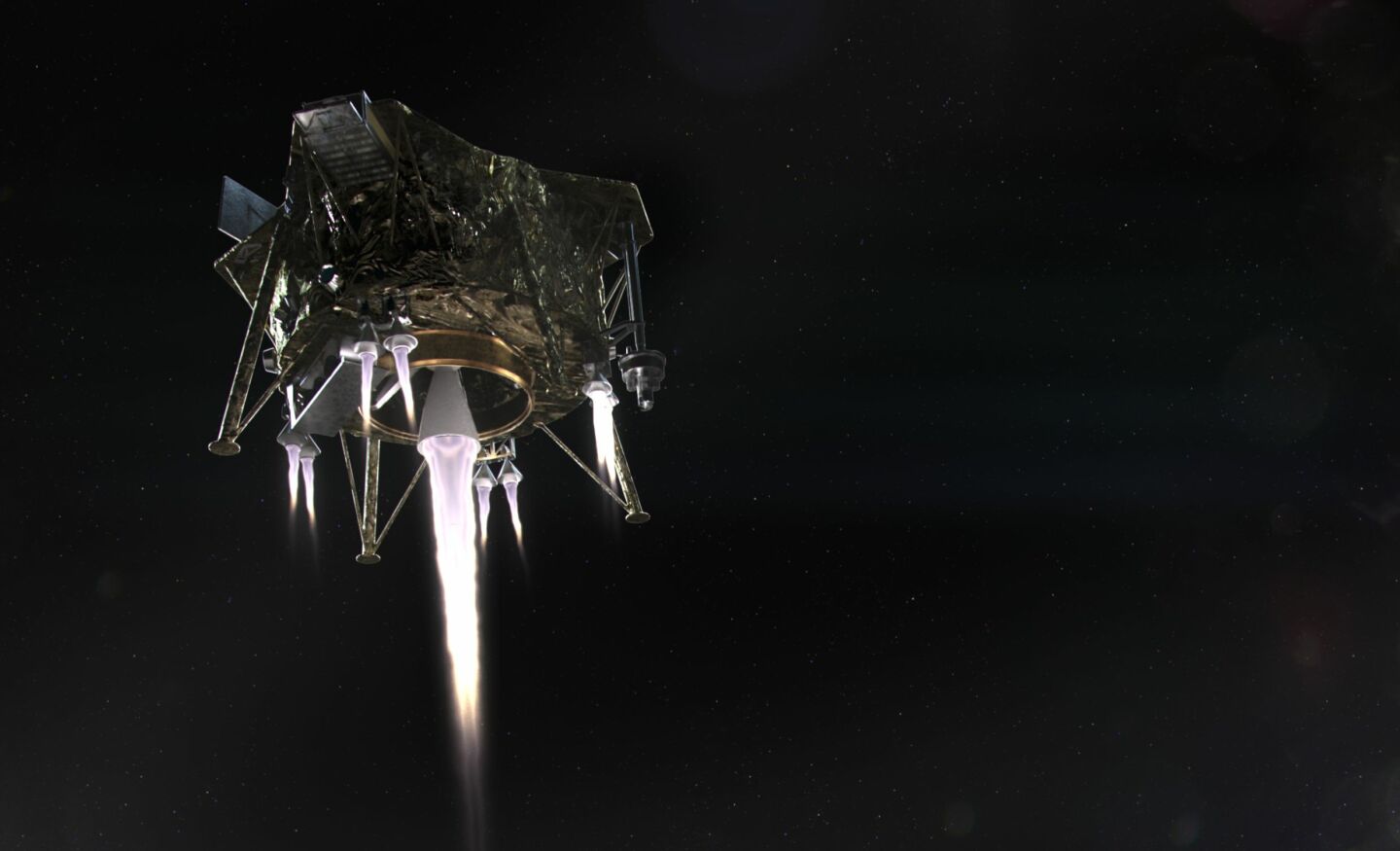 The Commercial Lunar Services Program (or CLPS, which rhymes with chips) has put $2.8 billion on the table for delivery services. Over the next decade, a pool of more than a dozen companies is eligible to bid for contracts to deliver scientific instruments to the surface of the Moon. As an added benefit, NASA is helping to stimulate a cislunar economy.

Tom Markusic, founder of Firefly, said he sees the CLPS program as analogous to NASA’s plan in 2006 to stimulate develop of private supply vehicles for the International Space Station. This program provided several hundred million dollars to SpaceX and Orbital Sciences, which resulted in development of the Falcon 9 and Antares launch vehicles, as well as the Cargo Dragon and Cygnus supply ships.

“I see CLPS as a contemporary opportunity,” Markusic said in an interview. “For Firefly, I saw this as something we had to go for.”

Markusic worked at SpaceX in 2006 when the then-small company won a cargo development contract, and he saw first-hand how the NASA funding helped transform the small rocket company into a dominant player in launch and beyond. The Dragon spacecraft became mission critical to SpaceX, and in the same way, Markusic said Firefly needs to diversify beyond its Alpha rocket.

After a remarkable resurrection, Firefly may reach space in 2019

Launch, he said, is only worth about $10 billion of the overall space industry valued at $350 billion. Having plans beyond launch helps with Markusic’s pitch to investors when explaining how Firefly’s business can scale. “Building a launch vehicle gives you the keys to space,” Markusic said. “But if you want to tap into the full revenue potential of space, you have to have a spacecraft as well.”

So Firefly has designed its spacecraft, and this week the company confirmed it has submitted a bid for the CLPS program’s fourth task order, 19C, to deliver scientific instruments to one of the lunar poles. The deadline for bids was early March, and NASA is expected to award contracts some time in April. That would leave about 2.5 years for companies to deliver on a lunar mission to be launched in the latter half of 2022.

Firefly is proceeding with development of both an Orbital Transfer Vehicle, or OTV, and a Genesis lander to take payloads down to the surface of the Moon. This may seem like a lot for a company to take on in addition to rocket development, but Firefly has sought to leverage existing capabilities.

To power its OTV vehicle, Firefly has partnered with Aerojet Rocketdyne, an industry leader in in-space propulsion. The vehicle will use Aerojet’s XR-5 Hall Thrusters, which have already been tested in space on the Air Force’s uncrewed X-37 space plane.

The Firefly OTV is expected to have a dry mass of 130kg and the capability to both deploy satellites into unique orbits or push a few hundred kilograms of payload toward the Moon during a two-month journey. The OTV will be able to provide 2kW of solar power to onboard payloads.

A private spacecraft from Israel crashed into the Moon Thursday [Updated]

For the Genesis lander, Firefly will license technology developed for SpaceIL’s Beresheet lander. True, this vehicle crashed into the Moon in April 2019, but it nonetheless met a number of mission milestones. “This gives us the highest level of technology readiness in its class for our lunar lander,” Markusic said.

Firefly will build the lander with US components to make it eligible for NASA and other government contracts. Firefly will also change the propulsion system to use Aerojet thrusters to make for a more powerful, capable lander. Genesis will be able to carry 85kg of cargo to the Moon’s surface.

Like almost every other company in the world, Firefly has been grappling with the COVID-19 pandemic in recent weeks. Markusic said Firefly has been taking incremental steps throughout March to suspend travel, keep separation between employees, and limit visitors. Firefly has moved to two shifts, from 7am to 3:30pm and 4pm to midnight, to halve the opportunities for social contact. The facilities are scrubbed with disinfectants in between shifts.

Firefly has also been transferring high-end workstation computers to employee’s homes, so engineers can work remotely during the crisis, while also building up information technology capabilities to support this work.

With the caveat that supply-chain issues or further COVID-19 issues could disrupt progress, Markusic said Firefly is on track to launch the Alpha rocket for the first time this summer. He anticipates shipping flight hardware to Vandenberg Air Force Base in June, where the vehicle will be assembled, rolled out for tests, and ultimately given a launch attempt.