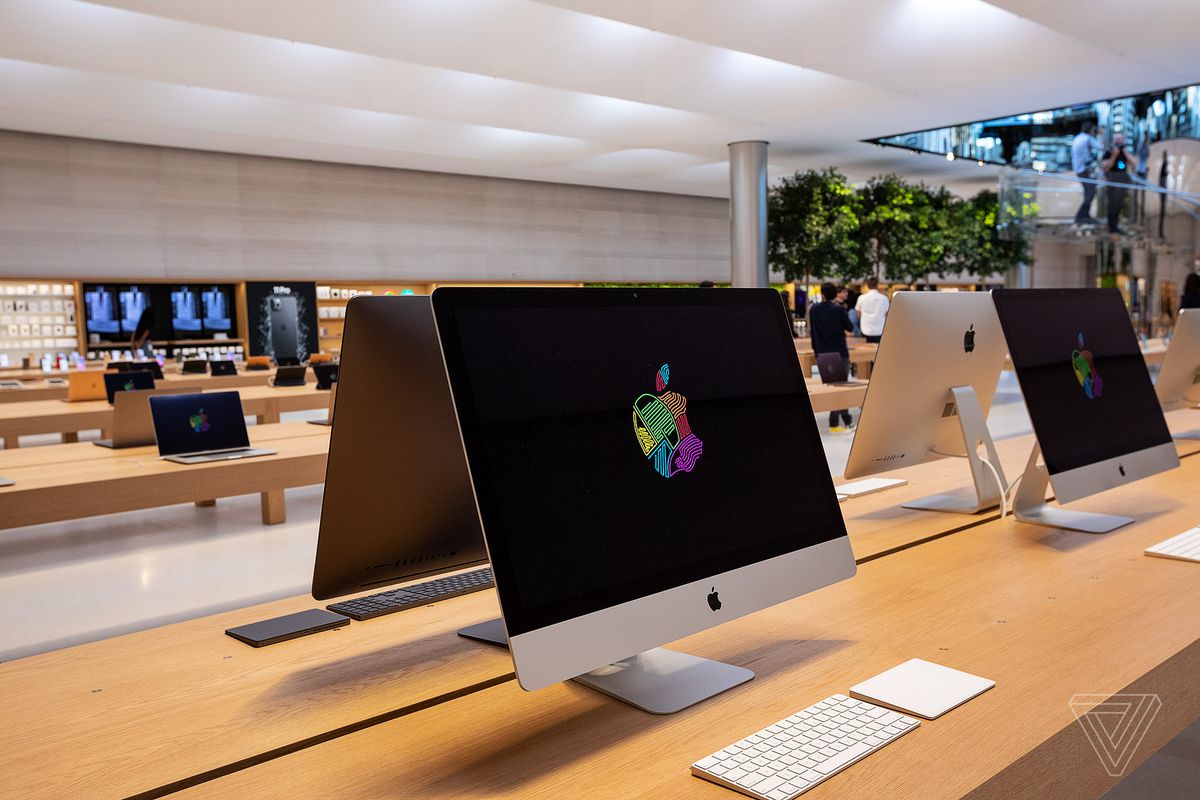 Apple customers who didn’t pick up devices dropped off for repairs within two days of the company closing all of its retail stores will have to wait to pick them up until the stores reopen, an Apple spokesperson confirmed to Business Insider.

When Apple announced on March 14th that it would be closing all retail stores outside China due to the coronavirus pandemic, the company said customers had a two-day window to retrieve any repairs. Apple tried to contact customers via phone and email to tell them they needed to pick up their devices, but any products that didn’t get retrieved in that window can’t be picked up until the stores reopen, the spokesperson told Business Insider.

Apple originally said it would reopen its stores on March 27th. But on March 17th, just three days after the initial announcement, Apple decided it would keep all of its retail stores closed “until further notice.” The company has already reopened all 42 of its locations in China.

Apple hasn’t shared any additional information about when it might reopen the locations. The company was not immediately available for comment. Apple may begin reopening some stores in the first half of April, according to a memo written by Deirdre O’Brien, Apple’s head of HR and its retail stores, that was obtained by Bloomberg.