Russian trolls are outsourcing to Africa to stoke US racial tensions 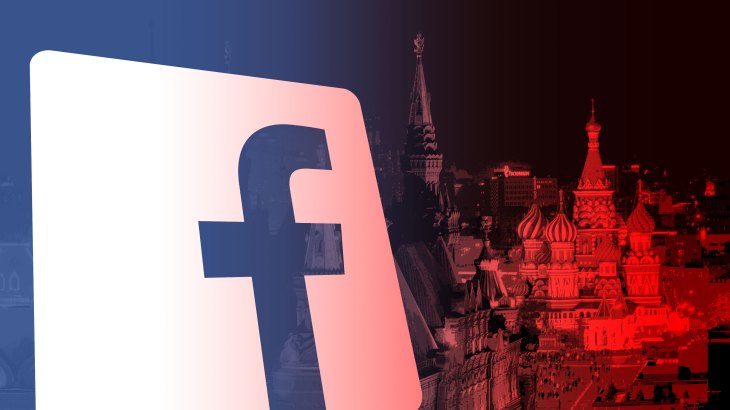 With tech companies wise to many of the tactics that Russia’s now-infamous troll farms used to seed disinformation during the 2016 election, those campaigns are getting creative.

According to a pair of reports out from Facebook and Twitter, a disinformation campaign run by individuals with links to Russia’s Internet Research Agency (IRA) is back and focused on the U.S., but this time it’s being run out of Africa.

“This network was in the early stages of building an audience and was operated by local nationals — some wittingly and some unwittingly — in Ghana and Nigeria on behalf of individuals in Russia,” Facebook  explained in its blog post.

CNN apparently conducted its own deep investigation into the operations in Ghana and Nigeria, going so far as to even tour one of the houses where a group of Ghanaians worked to craft posts targeting American social issues.

Surprisingly, Graphika, a social analytics firm that specializes in disinformation, observed that these campaign did not focus on the U.S. election or presidential candidates specifically, but when candidates did come up in the content “it was through the lens of human rights, tolerance and racism.”

Graphika Chief Innovation Officer Camille Francois notes that the Russia-based campaign relied on a Ghana-based NGO as a kind of proxy and that at least some of those involved were likely not aware of the true nature of their work.

“That operation shows us the appetite of foreign actors to use proxy groups in increasingly creative way,” Francois told TechCrunch. “It also shows information operations can be based anywhere”

Most of the accounts were created in the second half of 2019 and the content they generated addressed issues around race, particularly tensions between black and white Americans. According to Facebook, the campaign concentrated on topics like black history and black excellence, but also “content about oppression and injustice, including police brutality.”

On Twitter,  71 accounts linked to the Russian-run operations in Ghana and Nigeria spread similar messages in an effort to “sow discord by engaging in conversations about social issues, like race and civil rights.”

It’s alarming — if not surprising — that Russian efforts to inflame existing social divides in the U.S. continue, but Twitter offered a useful reminder that most disinformation in the country comes from within, not from without.