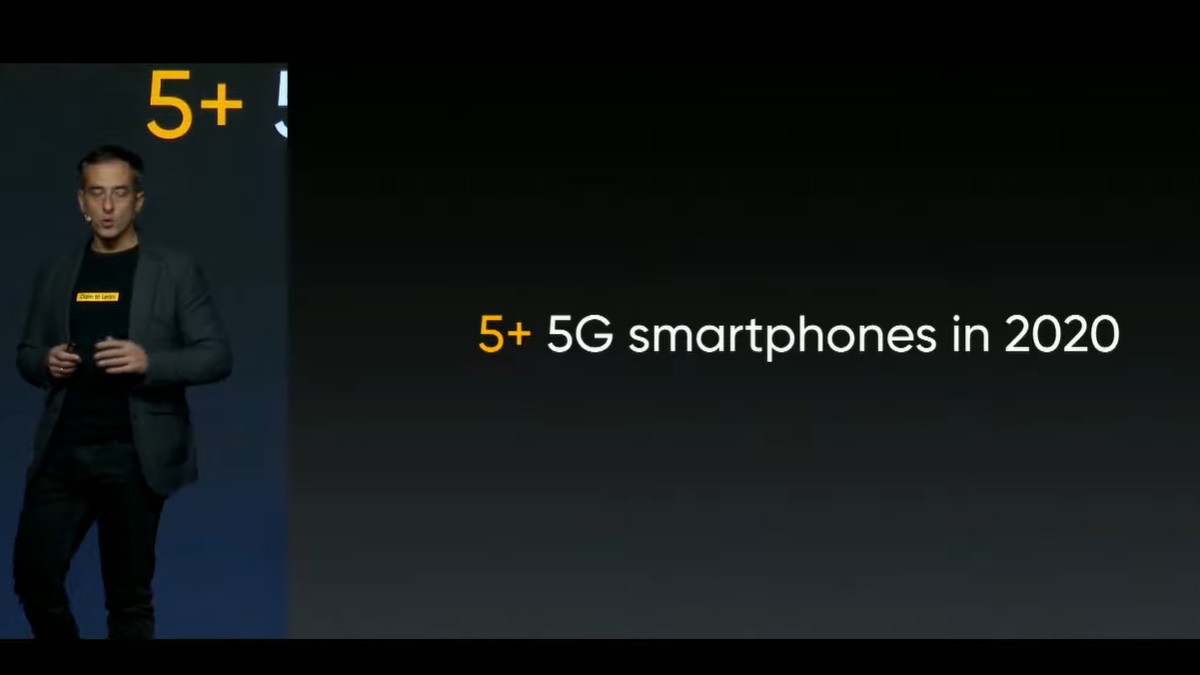 Realme has launched only two 5G smartphones so far – the Realme X50 and the Realme X50 Pro. However, the company has made it clear that more 5G phones are in the pipeline. Realme has announced that it will launch more than five 5G smartphones in 2020 that will be spread across different price brackets. The Oppo spin-off brand has also revealed that moving forward, it won’t launch any 4G phone in China and will adopt a 5G-only policy for its smartphone business in the country. Additionally, Realme has also outlined its marketwide plans for launching 5G phones later this year.

During the Realme X50 Pro’s global launch event, Realme Spain Country Manager Emilio Alvarez revealed that the company will unveil over five 5G phones this year. Apart from India, Realme will launch 5G phones in Germany, Italy, Malaysia, Poland, Saudi Arabia, Singapore, and Spain among other countries starting this year. As for its home market in China, Realme will now only bring 5G phones to the market and will completely ditch the 4G portfolio across all price segments moving forward.

The Realme executive also mentioned that apart from an increased focus on 5G, the company will also launch over 20 AIoT products in 2020. These products will be launched across different categories that will include smart speaker, smart screen, smartwatch, and wearable audio devices. The latter will include affordable wired earphones, true wireless earbuds, and high-end Bluetooth earphones with active noise cancellation (ANC) technology.

As for the wearables, Realme will launch a fitness band early next month, and a smartwatch later this year. In the smart home category, Realme will bring smart TVs, soundbars, speakers, and more. All the aforementioned products will find a centralised hub in the recently-launched Realme Link app. We expect Realme to reveal more about its AIoT ambitions at the Realme 6 launch event on March 5.