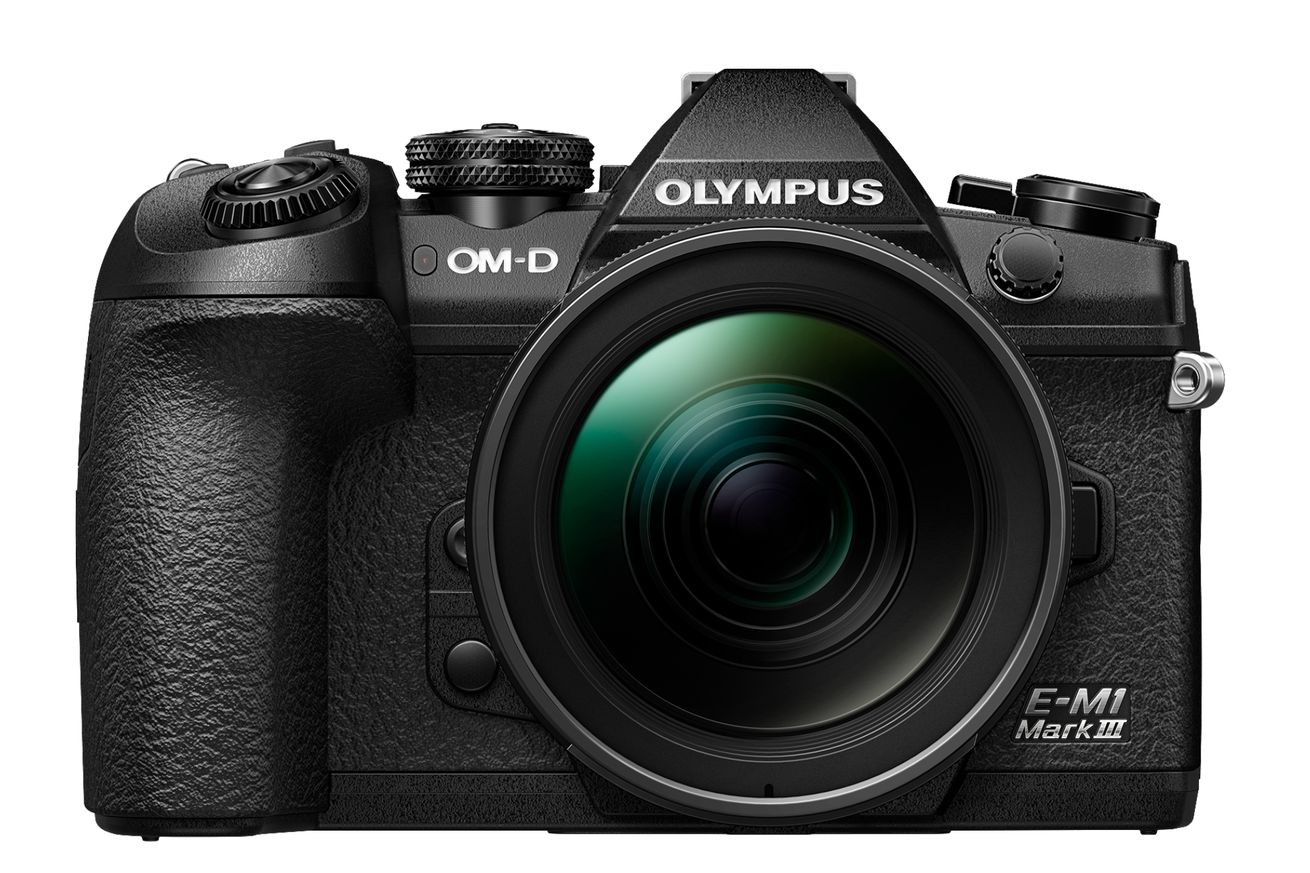 Olympus today announced the OM-D E-M1 Mark III, following up its predecessor from 2016. The weather-sealed design is almost untouched from last generation, though it’s more capable in the image quality department. In some cases, it even outclasses the 2019 E-M1X, Olympus’ pro-grade mirrorless Micro Four Thirds camera, while being more compact and affordable. This new entry costs $1,799.99 (body only), which is $200 less than Olympus charged for the E-M1 Mark II body.

The design is identical to that of the E-M1 Mark II — you can even use the same vertical grip on the Mark III) — but there are a few changes to note. Olympus added an extra custom mode option on the dial for a total of four user-customizable options. And like the E-M1X, this new model features a USB-C PD port that supports fast charging speeds. It takes two hours to charge the camera, which is on par with other cameras in this class. The bright side here is that you can plug a battery pack directly into the camera to charge (though you can’t charge and shoot simultaneously), so there’s no need to hunt for a power outlet.

As it relates to shooting, most of the new features here are made possible by the new TruePic IX image processor. The most impressive feat seems to be Starry Sky AF. It’s a mode that allows shooters to take astrophotography shots without a tripod in autofocus mode, no longer restricting you to make subtle tweaks via manual focus. Olympus told The Verge that it’s able to do this without relying on phase detection (you’re aiming at the great beyond, after all) or contrast autofocus, instead using luminance information gathered by the sensor.

Olympus says that its new image processor also allowed it to make significant improvements to its face and eye tracking algorithm. The company claims that the new model is better than prior models at tracking smaller faces and smaller eyes.

The Mark III has the same 20.4-megapixel Live MOS sensor found in the OM-D E-M1 Mark II and E-M1X. Also unchanged is its 121-point AF system that supports up to 60 fps high-speed continuous shooting with AF / AE locked, or up to 18 fps with continuous autofocus and autoexposure. However, like the E-M1X, the Mark III body supports seven-step in-body image stabilization — an improvement over the Mark II’s 5.5-step IBIS. Also adopted from the E-M1X is its shutter that promises 400,000 operations, doubling the lasting power of what Olympus claims for the Mark II.

Another improvement is Olympus’ shift to 5GHz built-in Wi-Fi support, which should yield faster image transfers. Also, the Mark III is the first Olympus camera to be able to use the mobile app to update its firmware. The app allows you to import and export profiles, which lessens the concern of someone messing with your camera settings.

Olympus is marking the occasion by launching a new lens, the M.Zuiko 12-45mm lens with f/4.0 aperture. This general purpose zoom can also double for macro work, and Olympus claims its can focus on subjects as close as 12cm away. You can find one on sale now for $649.99.

PEN E-PL10 gets a US release date

Olympus also announced availability in the US and Canada for the PEN E-PL10 Micro Four Thirds camera. It released outside of the US late last year, and you can buy it now starting at $599.99 for the body. This new version makes few adjustments from the E-PL9, for better and worse. The retro styling is hard to dislike, and the same goes for its built-in flash. The same TruePic VIII image processor from last generation also makes a return, so you won’t be getting a huge leap in capabilities.

Of the big changes between iterations, the E-PL10 can transfer images to a smartphone via an app; it has some new “art filter” effects to help you get expressive; a “silent shooting” mode that does nothing more than turn off sound effects emitted by the camera in all modes; and the ability to take panoramic images. Lastly, Olympus is introducing an all-black version (seen above) of the camera that it officially refers to as “kuro.” Previously, it made a black-colored camera, but with silver detailing. This new color joins the moka and shiro (brown and white, respectively) options it already made available in previous models.