Most important sporting events of 2020 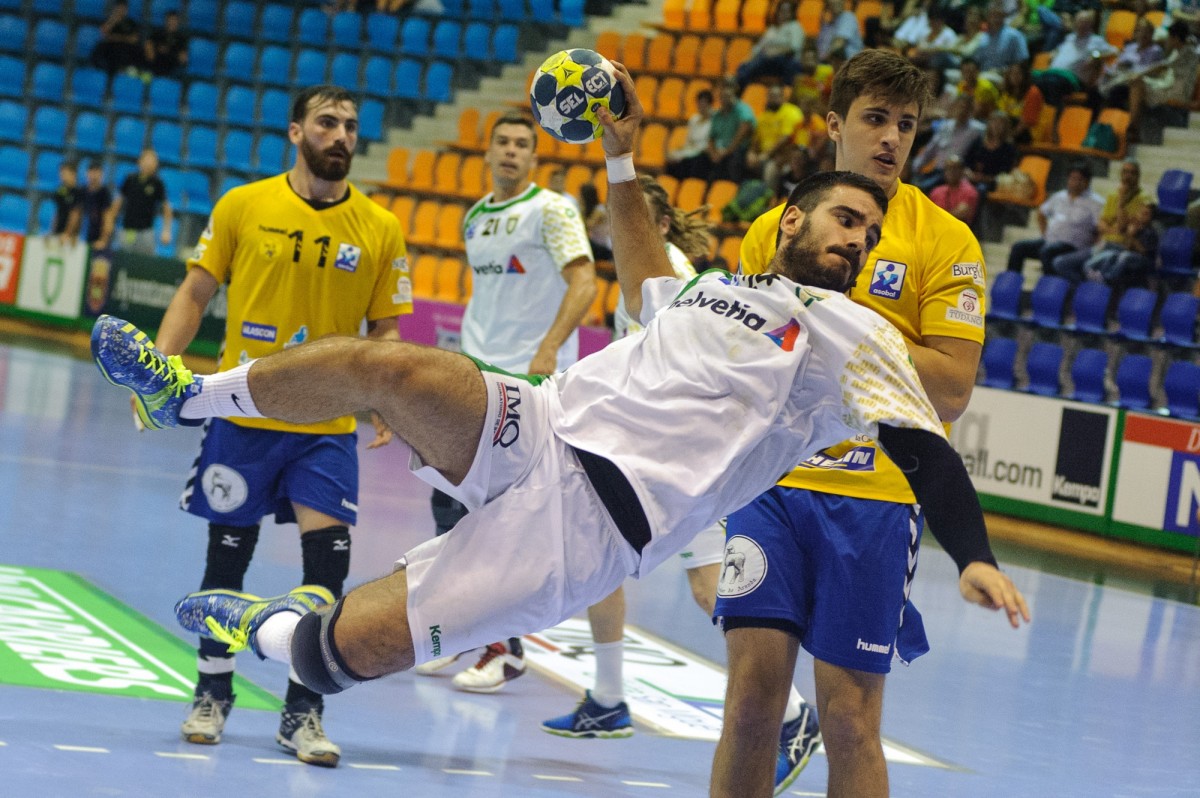 Without a doubt, the most exciting sporting event this year is the Tokyo Olympics. Other events that always have a leading role are the football events: the Eurocup and America’s Cup. However, there are other outstanding events taking place in the 2020 calendar.

Websites that display US bookmakers always have their online bets open for anyone to bet on their favourite sporting event. The promotion codes are advantageous to have some free money to bet on.

If you are going to bet, make use of the datasets, to see all the critical data you need. This way, you can evaluate the events in detail and have better accuracy in your predictions. If that’s not your style, you can always analyze the results of past events and see the replays on the web. Sports event analysis experts often share their analysis on social networks and blogs. They are very helpful in supplementing your knowledge in the area. You can even compare your predictions with those of others.

This year the tournament was held in Austria, Norway and Sweden, which is the rival to beat. This year the Spanish men’s team was looking to defend the crown they won in 2018, but this time the best teams seemed to be Germany, Croatia, Denmark and France. Defence of the title was very competitive in this championship. Despite this scenario, Spain managed to win the tournament, in a very close final against Croatia.

Although it is an event that has already ended this year, you can always watch it in replay on the Internet. It’s not the same emotion as being a spectator at the moment of the event, but it’s an alternative for the most fans. Moreover, it is handy for those who want to study the event in detail to evaluate betting possibilities in the future.

On the women’s side, the Netherlands must defend their title won in the final against the Spanish team, known as “las guerreras“. These are two of the favourite teams, along with France and Russia.

Final four of the Euroleague Basketball. From 22nd to May 24

Real Madrid has been in the habit of playing in the final for the last few years. This time their opponents will be Barca, who have renewed strength with the recent addition of Nikola Mirotic.

Football soccer events are the ones that move the sporting world the most. This year is no exception.

UEFA Champions League Final. On May 30

This is one of the most important sporting events of any year. No matter who plays, it always moves emotions. This year, Liverpool will try to defend their title as the champion they won in the past. Messi’s Barca and Zidane’s Madrid aim to regain the throne they have lost.

After Portugal achieved the miracle of winning Euro 2016 without Cristiano, they will defend their title this year. Spain’s popularity dropped considerably, thanks to the decision to leave Luis Enrique on the bench.

This year Leo Messi will have another chance to try and lead his country to glory. The Argentine national team does not have such good chances against Brazil, who have been winning in recent years.

Last year, Colombia’s Egan Bernal won the yellow jersey against all the odds. This new sports star will defend his title in 2020. The race will take place in the mountains of France. The only time trial will take place on the home straight at La Planche-des-Belles-Filles.

The 32nd edition of the Olympic Games will take place in the Japanese capital. During 15 days the most influential stars of the sport will be shown worldwide.

The event will take place in Paris, for the second time in history. The stadium will be the Sebastien Charléty, which can hold 20,000 spectators.

World Cup of indoor soccer. From September 12 to October 4

In Lithuania, Brazil and Spain, the two all-time favourites, they will try to regain the status they lost to the Argentine team.

The European team has won 4 of the last 5 editions of the Ryder Cup. This year the most crucial golf competition will be in the city of Wisconsin.

The Norwegian chess genius, Magnus Carlsen, is the best player in the world for 4 championships. His career as a professional player seems to be the best in the history of the sport. In November he will face the winner of the Candidates’ Tournament, whom he has beaten in the past.