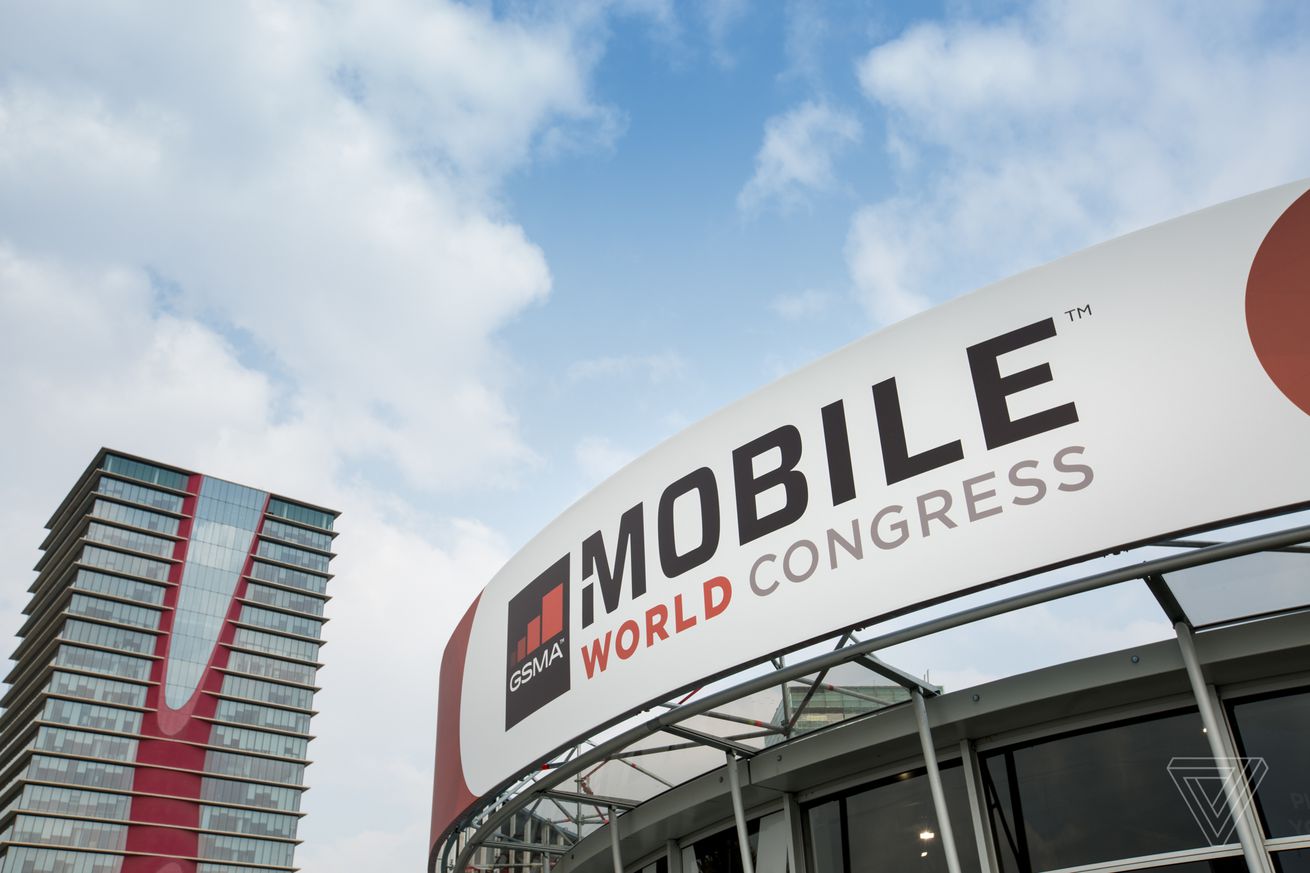 The world’s biggest phone show, Mobile World Congress, is no longer taking place this year. After coronavirus threatened to throw MWC into chaos, the GSM Association (GSMA), which organizes the show, has now canceled it. It comes after more than a week of exhibitors and companies pulling out of MWC.

In a statement, GSMA CEO John Hoffman said the coronavirus outbreak has made it “impossible” to hold the event. MWC was scheduled to take place in Barcelona between February 24th and the 27th.

“With due regard to the safe and healthy environment in Barcelona and the host country today, the GSMA has cancelled MWC Barcelona 2020 because the global concern regarding the coronavirus outbreak, travel concern and other circumstances, make it impossible for the GSMA to hold the event. The Host City Parties respect and understand this decision. The GSMA and the Host City Parties will continue to be working in unison and supporting each other for MWC Barcelona 2021 and future editions. Our sympathies at this time are with those affected in China, and all around the world.”

Coronavirus infections have exceeded 42,000 with the total number of deaths at more than 1,000. Most infections and deaths have been reported in Wuhan and the surrounding Hubei Province in China, but at least 25 countries have now reported cases. The GSMA had tried to allay fears with increased disinfection measures on site, recommending attendees don’t shake hands and even ban on visitors traveling from the province in China where coronavirus was first discovered.

The GSMA is an industry trade body that represents more than 1,200 companies across the mobile ecosystem, and MWC is the chance for thousands to gather for partnerships, deals, and product launches. MWC is usually held annually in Barcelona, and it has a big economic impact of 492 million euros, and also generates 14,100 part-time jobs.

MWC 2020 was set to feature a big Chinese phone maker presence, with all of the country’s major smartphone brands set to appear at the show. LG pulled out of MWC earlier this month, and ZTE canceled a planned press event over coronavirus fears. Ericsson, one of the largest exhibitors at MWC, also withdrew from the show, before Nvidia, Intel, Vivo, Sony, Amazon, and NTT Docomo all followed and canceled appearances. Cisco, Nokia, BT, and HMD also canceled appearances this week.