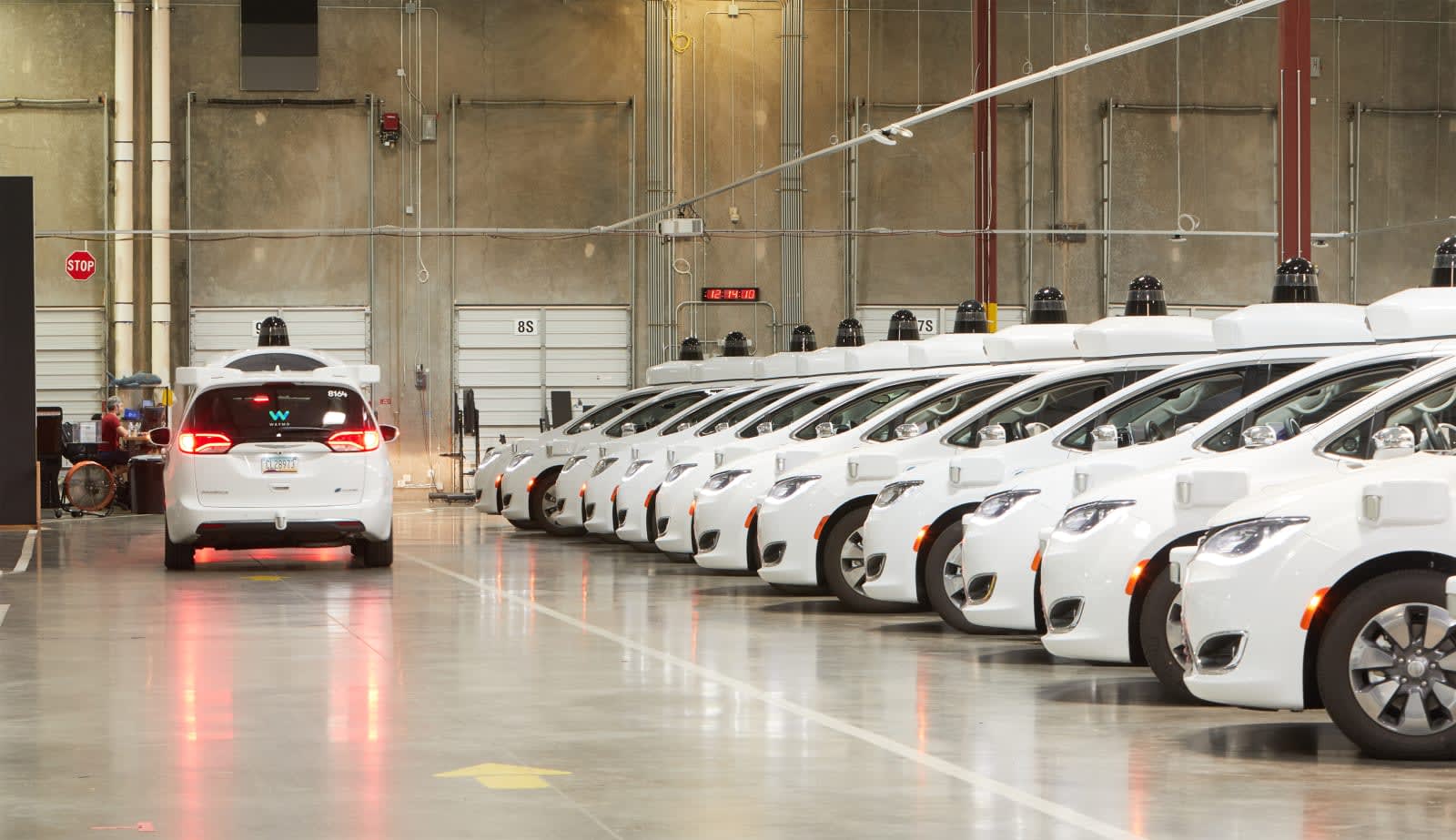 Waymo vehicles get involved in accidental collisions sometimes, but it looks like a January 30th crash in Tempe, Arizona was no accident at all. Authorities have arrested Raymond Tang, an ex-Waymo driver who the company described as “a disgruntled former” contractor, on suspicion that he deliberately caused an accident wherein one of the company’s self-driving vans crashed into his passenger car.

Based on the on-board videos captured by a couple of Waymo vehicles in the area (see below), Tang braked hard in front of them in an attempt to force them to rear-end his car. Authorities said Tang admitted to “brake-checking” the vehicles. While the Waymo vans are equipped with self-driving technology, their back-up drivers were operating them in manual mode in an effort to avoid a collision with Tang who was driving erratically. The driver of the vehicle that crashed into Tang’s car was treated for minor injuries and asthma complications.

The suspect used to work for Genesis10, a staffing agency that provided the Alphabet-owned company with vehicle operators. Waymo ended his assignment nearly a year ago, though, “when he failed to meet the [company’s] high safety standards.” According to AP, court documents show that the January 30th crash wasn’t the first time Tang targeted Waymo vehicles. He also allegedly committed “several crimes against Waymo vehicles” in Chandler between October 23rd and December 10th. Those earlier incidents caused over $3,200 in damages, while the January 30th crash caused $3,500 in damage to the van.