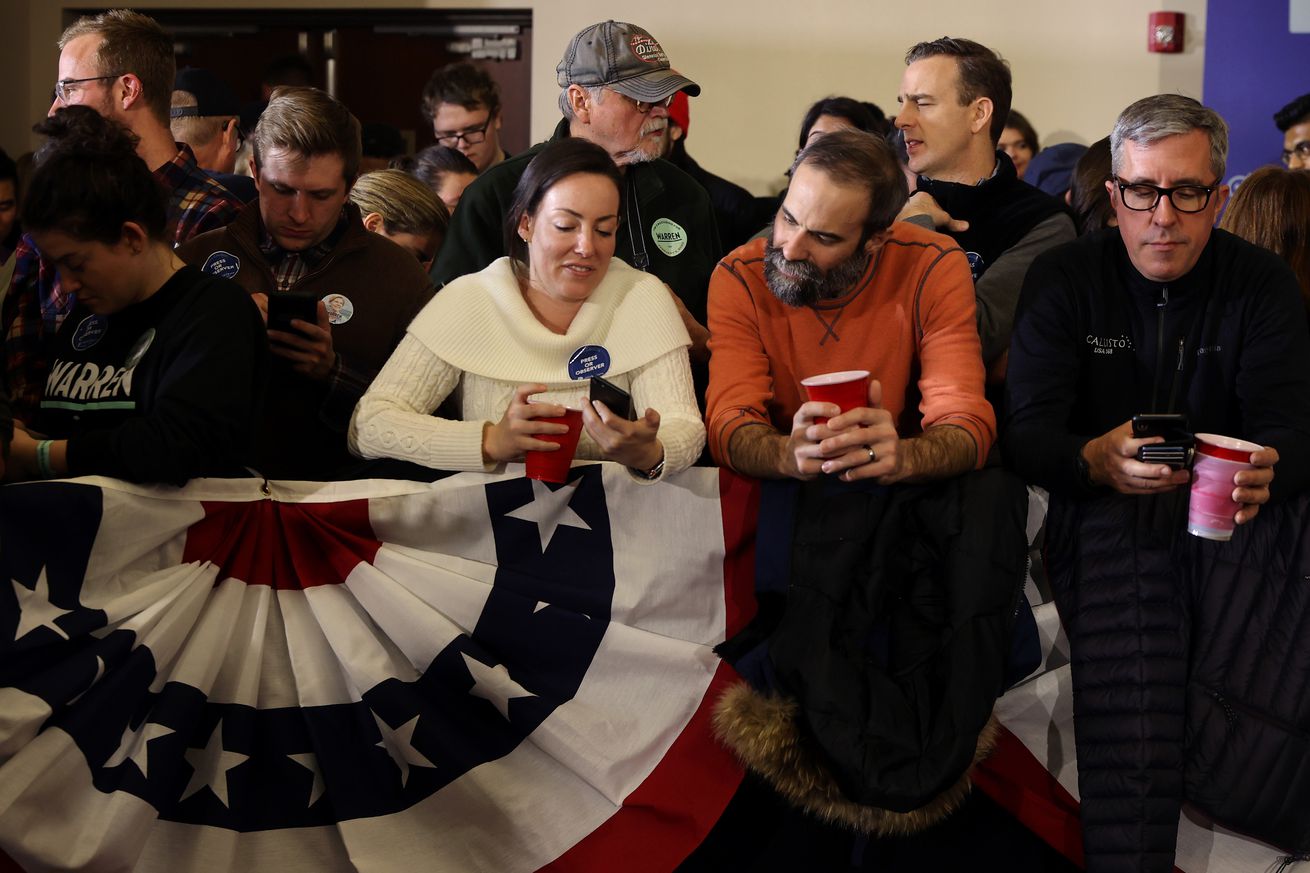 Several precincts in Iowa said that workers are having trouble using a new app to report caucus results. People were unable to download or log into the app, Bloomberg News reported earlier today. That meant caucus workers had to call in their results, delaying their reporting as the phone lines jammed. Originally, the Iowa Democratic party said the delay was due to “quality checks.” Results are now expected to be released later on Tuesday.

A letter from the Biden campaign castigated the leaders of the Iowa Democratic party, saying that both the app and the backup system of calling in results over the phone failed. “These acute failures are occurring statewide,” the letter said. One county chair, Tom Courtney of Des Moines, told The Associated Press that the app was “a mess.” People were calling in their results instead, Courtney said.

Per @jeffzeleny: “Campaigns have been told tonight to not expect any results from the Iowa caucuses until at some point on Tuesday, two officials tell CNN.”

441 people are talking about this

The app in question is reportedly developed by a firm called Shadow, and paid for by Acronym, a Democratic nonprofit, according to The Huffington Post. Acronym is popular in Silicon Valley where it receives much of its funding, according toRecode’s Teddy Schleifer.

A change in the rules this year meant that Iowans were sending in three sets of results: the tally of the first round; what happened after people whose candidates weren’t viable picked new ones; and the delegate numbers.

“We found inconsistencies in the reporting of three sets of results,” said Iowa Democratic communications director Mandy McClure. “In addition to the tech systems being used to tabulate results, we are also using photos of results and a paper trail to validate that all results match and ensure that we have confidence and accuracy in the numbers we report. This is simply a reporting issue, the app did not go down and this is not a hack or an intrusion. The underlying data and paper trail is sound and will simply take time to further report the results.”

“The app is the issue and the hotline is smoked,” Joe Galasso, a volunteer in Waukee, told NBC News. His precinct finished caucusing an hour before speaking to the NBC reporter, but hadn’t yet been able to report results.

On those technical difficulties…

“We are on paper in many cases,” not the app, as was planned, said one Iowa Democrat. “The whole system largely broke.”

818 people are talking about this

I am the caucus secretary for Story County Precinct 1-1. I’ve been on hold for over an hour to report the results. We have 6 delegates

Here’s how it happened 1/

5,038 people are talking about this

I was told by at least one Democratic aide here in Iowa that the app would reset if the screen wasn’t kept open.

198 people are talking about this

Oh my god@shawnsebastian, a Story County precinct captain, had been on hold with the Iowa Democratic Party for over an hour trying to report results.

CNN had him on to talk about the process. While on air, he got off hold.

Before he could get back to the call, IA Dems hung up 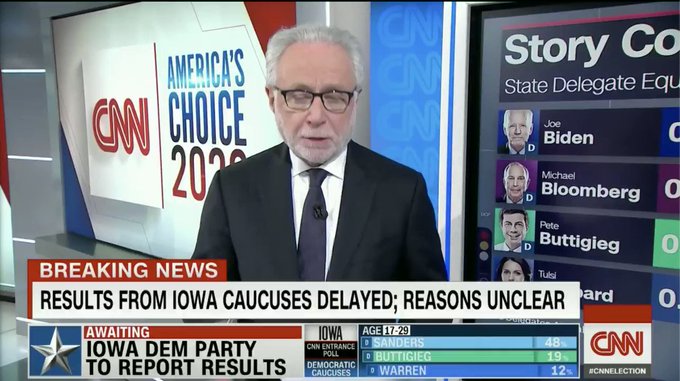 1,672 people are talking about this