Hundreds of thousands of customers complained to Juul about leaky pods 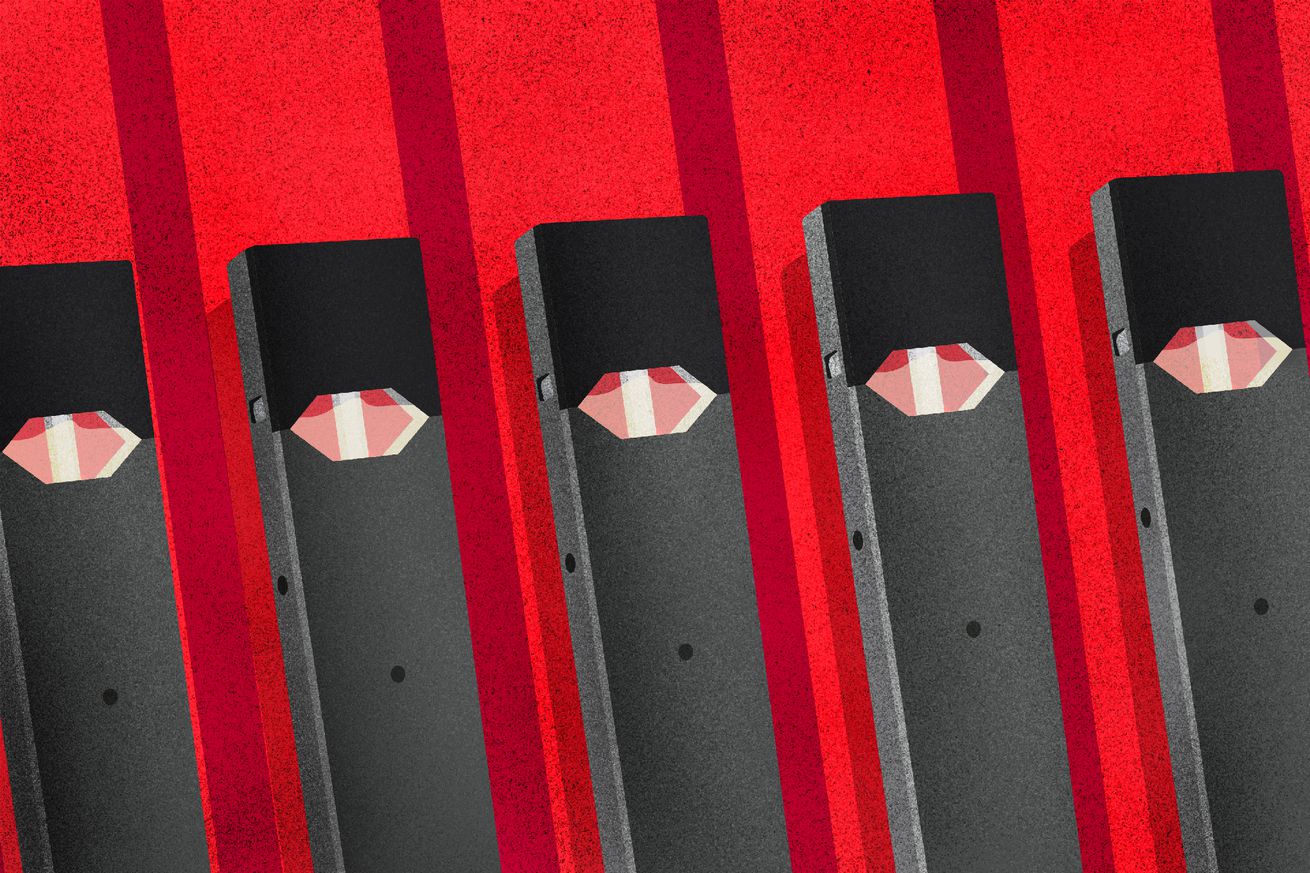 The company’s internal database recorded just under 1.3 million customer complaints during the three year period. Approximately 156,000 were from users who reported that liquid was leaking out of the pods and into their mouths — an issue documented on message boards and vaping websites over the past few years. A handful of people said that accidentally swallowing the liquid made them sick.

About 0.2 percent of the complaints in the database were health-related issues, where customers said they had illnesses or safety concerns they thought were related to using Juuls. Health issues reported to the company included everything from burning lungs to canker sores. One user said that her throat started to bleed after using mango pods, and that she was diagnosed with a “burned throat” by a doctor.

Details on the customer complaints come as Juul remains under investigation by a number of federal agencies over concerns it illegally markets to kids and makes illegal claims about its health risks. It’s also been sued by a number of states, including New York.

Juul is also still under scrutiny by the Food and Drug Administration, which announced at the start of January that it plans to take action against vaping companies that don’t prevent product use by minors. The agency also ordered companies to stop selling flavored e-cigarette cartridges, a move Juul got ahead of by stopping its sale of fruit flavored pods in October. It is still allowed to sell menthol and tobacco-flavored products.