There’s a new Pokémon Sword and Shield anime on YouTube 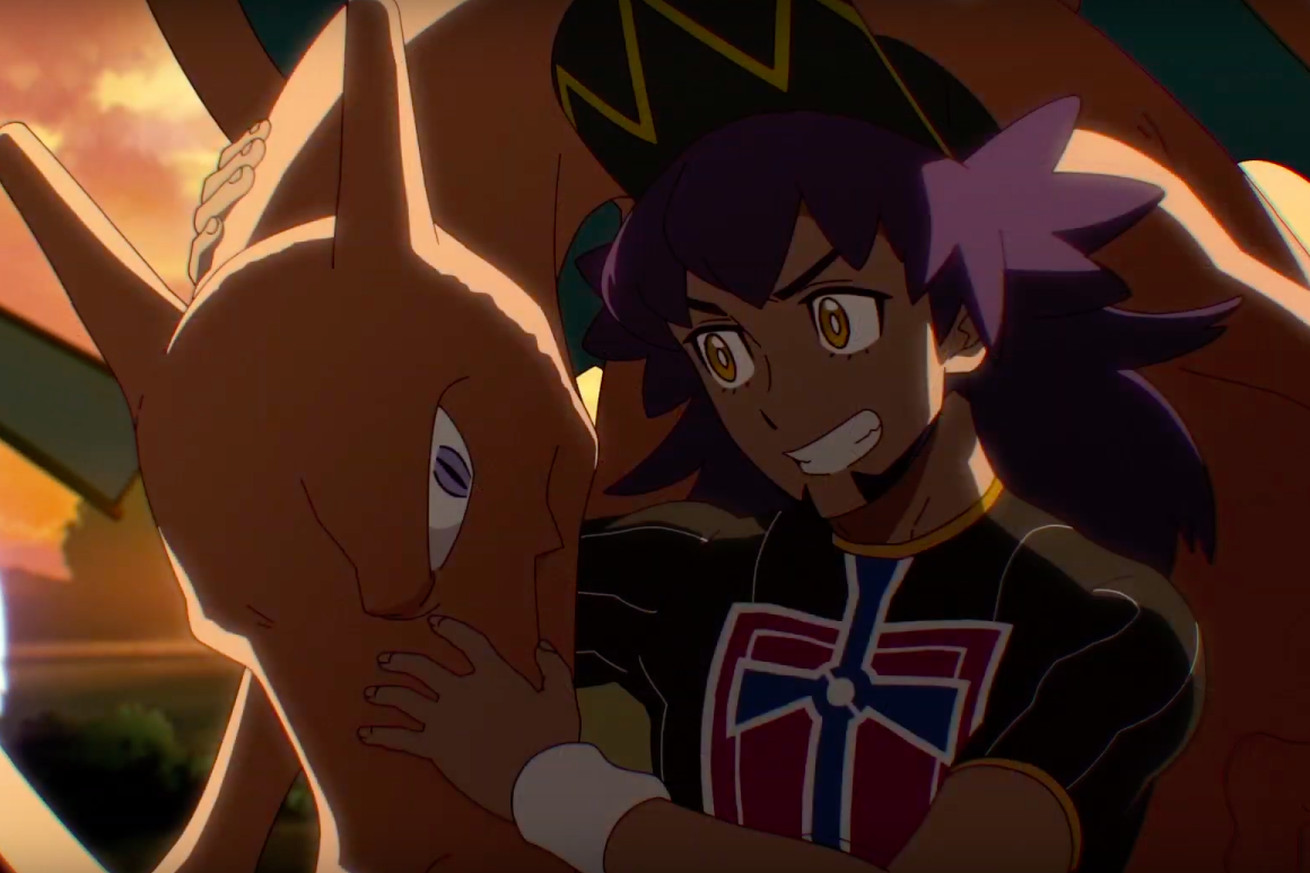 Less than a week after news that Pokémon Sword and Shield will get new content through expansions, The Pokémon Company announced that it’s airing a new series on YouTube called Pokémon: Twilight Wings. The seven-episode animated show is based in Sword and Shield’s Galar region and features familiar faces like champion Leon and Chairman Rose.

Each episode will be about five minutes long, with new episodes airing once a month until summer. The first episode, “Letter,” takes place in a hospital where a boy named John wishes to see Leon in a stadium match. Short and simple, it’s beautifully animated and gives screentime to terrifying sweethearts like Corviknight.

The story arc seems doomed to tragedy, but hey, maybe John is just suffering from a bad cold. It’s good to hope.