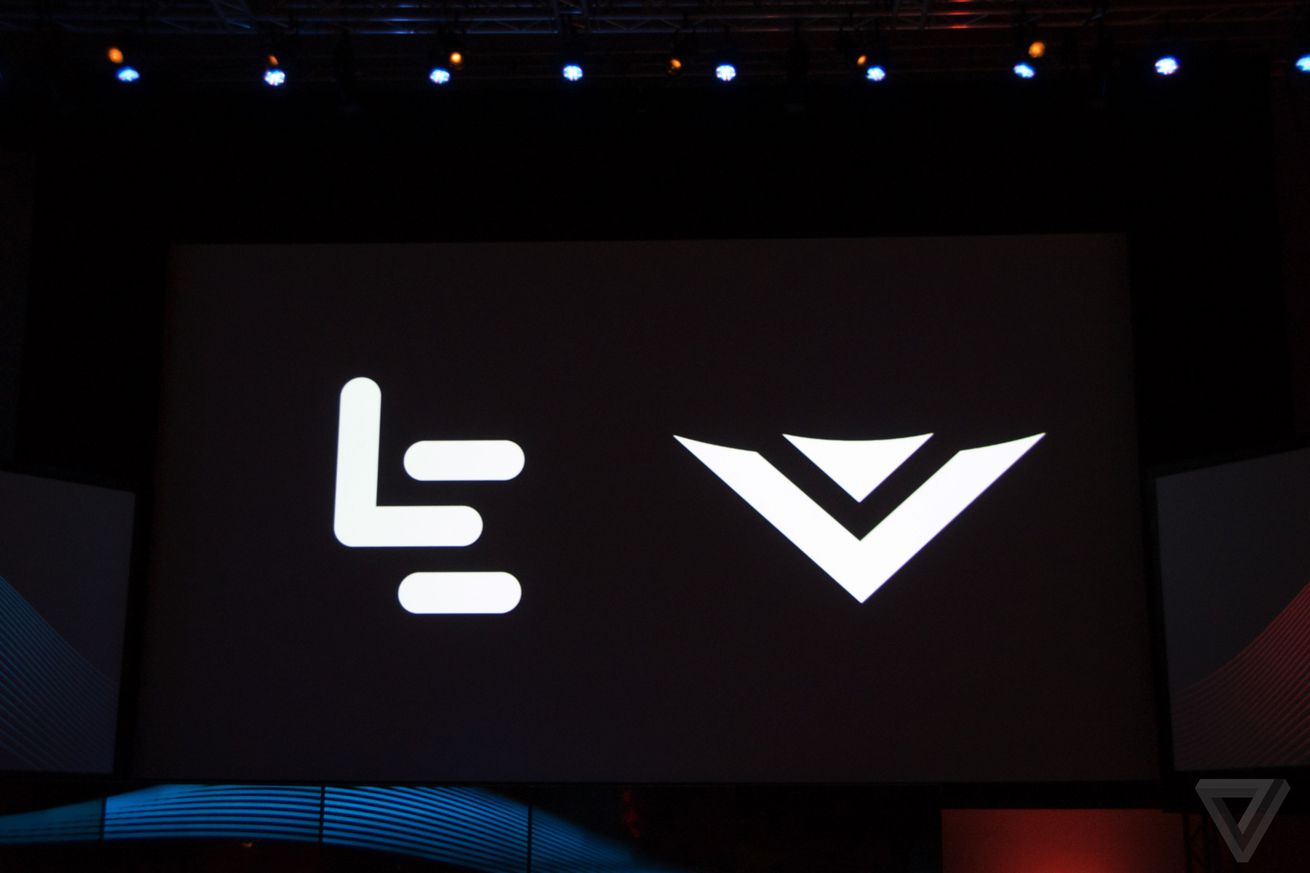 Vizio says LeEco has breached the settlement the two companies agreed to last year in the $60 million lawsuit over their failed merger, and claims the Chinese tech conglomerate still owes a “substantial amount of money,” according to a new motion filed in California’s central district court on Monday.

LeEco, which was once considered to be the “Netflix of China,” tried to buy Vizio in 2016 for $2 billion as part of its effort to expand its business beyond streaming. Founder Jia Yueting wanted his company to move into hardware like televisions and smartphones so he could create an entire ecosystem of hardware and software products that worked together, hence the “eco” in LeEco. But Jia’s ambition consumed LeEco, as he burdened the company with billions of dollars of debt, leading to his eventual self-exile to the US.

Vizio was part of Jia Yueting’s grand ambitions for LeEco

The Vizio deal fell apart just one year later, and the American television maker sued LeEco for $60 million in damages. Vizio said LeEco had already “begun to collapse due to their severe cash flow and financial problems” when the conglomerate proposed the merger, and accused the Chinese company of hiding these problems in order to make the deal go through. Vizio also claimed LeEco’s acquisition was part of a “secret plan” to walk away with information about the television company’s corporate clients. The two sides ultimately reached a settlement in November 2018, though terms of the agreement were never disclosed.

Those terms remain secret despite Vizio’s new allegations that LeEco has breached the settlement. The motion that Vizio filed — which asks the judge to enforce the settlement and enter a judgement against LeEco — has been heavily redacted. In the unpredicted portions, Vizio’s lawyers simply say that “the LeEco Entity Partners are in breach,” and that they “owe a substantial amount of money to Vizio.” LeEco and its related holding companies “can and should be compelled to live by the terms of the settlement that they made,” Vizio’s lawyers write.

Vizio’s lawyers also acknowledge that Jia recently filed for Chapter 11 bankruptcy in the US in a bid to settle the billions of dollars he owes in China. Since that action takes precedence over any other personal claims against Jia, Vizio has asked the court to enforce judgement only against LeEco and its holding companies.

Whether LeEco will be able to pay what it owes to Vizio is unclear. The company has been in danger of being delisted from the Shenzhen Stock Exchange for months, as Jia essentially left the business in tatters when he moved to the US in 2017. He’s mostly spent the intervening time unsuccessfully trying to save his other company, the struggling electric vehicle startup Faraday Future.

In a letter to his creditors sent in November, Jia wrote that he takes “primary responsibility for the dramatic fall of LeEco.”