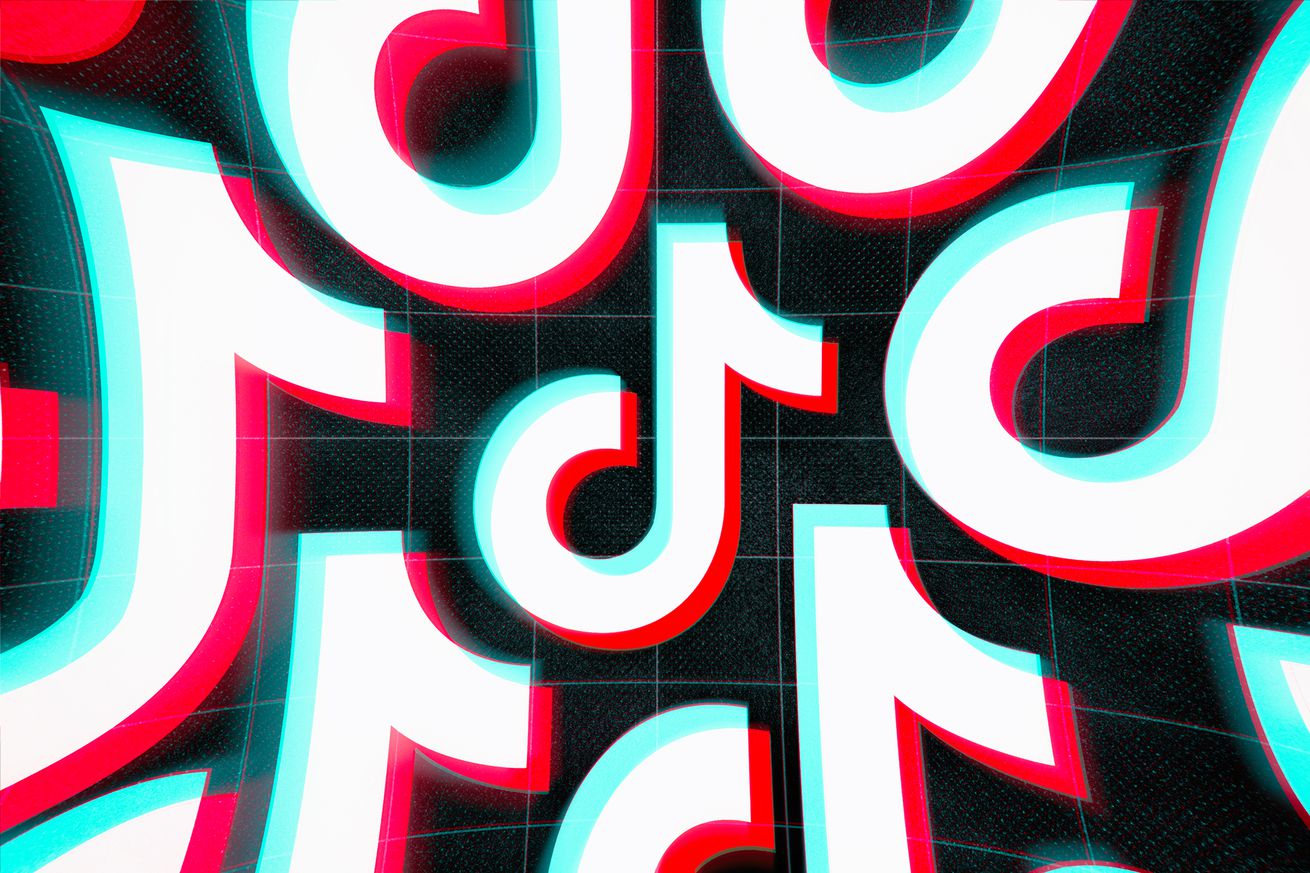 TikTok released its first transparency report yesterday, showing which countries have submitted requests for content removal as well as access to user data. China is notably absent from the report—the video sharing app, owned by Chinese tech giant ByteDance, claims it did not receive a single takedown request from Communist Party of China in the first half of 2019.

The news comes after a difficult year for the social media startup, which faced growing scrutiny over its relationship with China. In September, a report fromThe Washington Post suggested TikTok was censoring content related to the pro-democracy protests in Hong Kong, likely to appease the Chinese government. TikTok denied the allegations, but it wasn’t enough to stop lawmakers in the US from calling for a national security probe.

Then, the Committee on Foreign Investment in the United States (CFIUS) reached out to ByteDance with national security concerns that threatened the existence of the app. Since CFIUS manages mergers and acquisitions with US companies, its inquiry raised concerns that ByteDance could be forced to sell TikTok. Most recently, the US army went so far as to ban soldiers from using the app, saying it was a “cyber threat.”

TikTok’s report shows that US law enforcement agencies have been working with TikTok to gain access to user data and take down content that violates US laws. In the past year, TikTok received 79 requests for user data from US law enforcement agencies, along with six requests for content takedowns. The company complied with 86 percent of the user data requests, and restricted or blocked seven accounts related to the content takedown requests.

“TikTok is committed to assisting law enforcement in appropriate circumstances while at the same time respecting the privacy and rights of our users,” Eric Ebenstein, TikTok’s head of public policy, wrote in a blog post.

The US submitted the second highest number of overall requests, beat out only by India, which submitted 107 requests for user data and 11 requests for content takedowns. That’s likely because TikTok is wildly popular in both countries. It could also explain why China isn’t in the report, since the app doesn’t operate there. The Chinese version of the app, which runs as a separate organization, is called Douyin.

Given China’s propensity to censor content it doesn’t like, however, the news is still somewhat surprising. A report on internet freedom around the world, released by the watchdog organization Freedom House, showed China is the world’s “worse abuser of internet freedom” due to its censorship and surveillance tactics.

These strategies aren’t just relegated to Chinese citizens. In November, The Vergereported Chinese Americans were having their WeChat accounts blocked or restricted for talking about the Hong Kong elections, even to other Americans.

Now, ByteDance is reportedly exploring the possibility of setting up TikTok’s headquarters outside of China, in an effort to distance itself from the country. “We have been very clear that the best way to compete in markets around the globe is to empower local teams,” a company spokesperson told The Wall Street Journal just last week. “TikTok has steadily built out its management in the countries where it operates.”