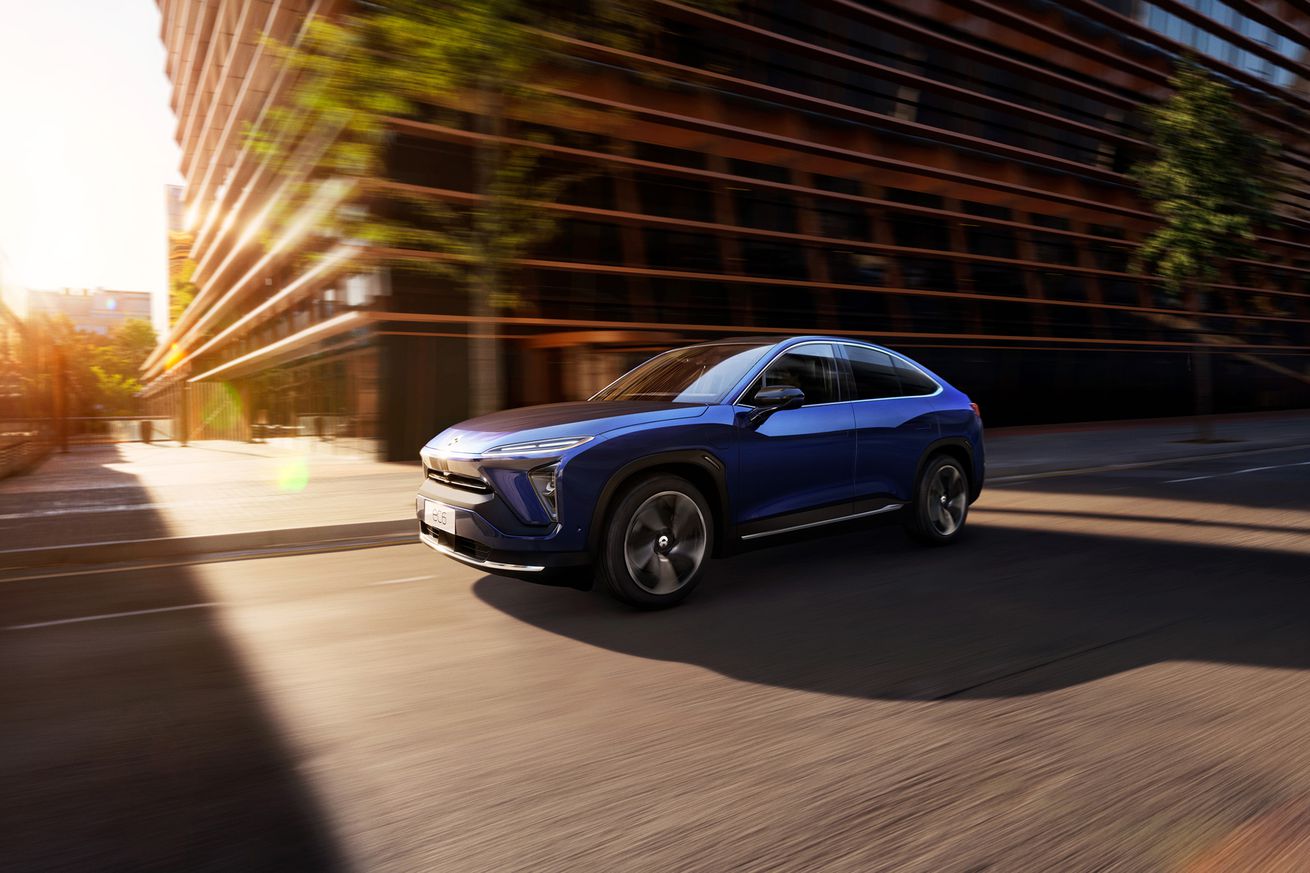 NIO, China’s leading EV startup, announced its third production vehicle this past weekend, a small and sporty all-electric SUV called the EC6. The Tencent-backed automaker also announced it has developed a new battery pack that will enable all three of its production models to travel well over 300 miles on a full charge.

But neither of these new products will arrive until late 2020, meaning they offer almost no direct help to NIO when it comes to fixing the troublesome financial situation the startup is currently in. NIO announced Monday that it finished the third quarter of 2019 with just $274 million in cash, and also told its shareholders the company will only survive if it rapidly raises new funding.

“The Company’s cash balance is not adequate to provide the required working capital and liquidity for continuous operation in the next 12 months,” NIO wrote deep in its third-quarter press release Monday. “The Company’s continuous operation … depends on the Company’s capability to obtain sufficient external equity or debt financing.” NIO said it is “working on several financing projects” at the moment, but did not offer any information about what stages those projects are in, or how much money they might bring the company.

One thing keeping NIO alive at the moment is the company’s second production model, the ES6. This five-seater SUV is more affordable than its larger sibling, the seven-seater ES8 SUV, which was NIO’s first production model. NIO started selling the ES6 in June and the pace of deliveries has steadily increased in the months since. The startup said Monday that it shipped 4,196 ES6s in the third quarter of 2019.

NIO has only sold more ES8s than that in the final quarter of 2018, which was the company’s best quarter to date. Since then, ES8 sales have plummeted thanks to a combination of factors, like the Chinese government’s decision to reduce some subsidies on expensive electric vehicles, an overall slowdown in the country’s economy (and especially its automotive sector), and a battery fire recall that impacted nearly 5,000 ES8s.

The ES8’s struggles dragged down NIO’s business in 2019. The startup indefinitely delayed plans for an electric sedan, and abandoned a plan to build a factory near Shanghai in favor of continuing to have a contract manufacturer produce its cars. NIO even sold its team in Formula E, the all-electric racing series.

As a result, NIO also spent all year undergoing a major cost-cutting effort, which has resulted in more than 2,000 layoffs worldwide. The bulk of those cuts were made to the company’s workforce in China, but NIO’s North American headquarters was hit hard this year, too. NIO performed three rounds of layoffs at its Silicon Valley outpost in 2019, during which it ultimately cut around 300 of its 600-plus employees and closed an office in San Francisco.

NIO’s first vehicle struggled in 2019, dragging down the business

NIO started the year with nearly 10,000 employees around the globe, but said Monday it will end 2019 with a headcount of under 7,500. Through these cuts and other cost-saving measures, the company was ultimately able to reduce its operating expenses from $396 million in the second quarter to $306 million in the third quarter.

Still, the combination of the ES6’s early success and the cost-cutting efforts weren’t enough to stop NIO from losing $353 million this past quarter. That’s despite receiving a $200 million lifeline from founder and CEO William Li and early investor Tencent in September, too. In total, NIO has now lost $6 billion since its founding in 2014. Whatever financing projects it’s working on now will likely need to be very big in order to help staunch the bleeding.

NIO believes it can keep treading water as long as ES6 sales keep increasing. The company said Monday it expects to deliver nearly 7,000 ES6s in the fourth quarter of 2019.

“I understand there are many concerns about NIO’s operations, but you can see NIO is developing in a very healthy way, and this is mainly because of our products’ competitiveness, and the word of mouth from our users, and the strong execution from our teams,” Li said on a conference call Monday.

Despite the uncertainty, NIO unveiled big plans for 2020 over the weekend at its third annual “NIO Day” event in Shenzen. The headliner is the company’s third production vehicle, the EC6, which is sportier and more compact than either of the two models NIO currently sells. It features a panoramic glass roof, and will come in two different dual-motor performance configurations, and could be considered a somewhat direct competitor to Tesla’s forthcoming Model Y.

The EC6 will also use a newly-developed 100kWh battery that NIO announced this weekend, which the startup says should provide up to 615 kilometers of range, or about 382 miles (though that’s based on the outdated New European Driving Cycle testing method, meaning it will likely have less range in real-world use). NIO will release more details about the EC6, including pricing, in July 2020.

The new EC6 SUV and new battery pack are promising, but won’t arrive until late 2020

That new battery pack is not just for the EC6, though. NIO designs all of its vehicles with the ability to easily swap battery packs at designated stations, so owners will presumably be able to pay fpr upgrades to the bigger pack once it’s widely available in late 2020.

NIO also announced this past weekend that it plans to release a revamped version of the ES8 in April 2020. The updated ES8 will be more powerful and will use the new 100kWh battery pack, and it will also be outfitted with new displays and other technology throughout the cockpit.

This whole pitch — the new products, the ES6’s momentum, and the results of NIO’s cost-cutting measures — certainly seemed to convince Wall Street on Monday. NIO’s stock price jumped as much as 80 percent, reaching its highest level in seven months and adding more than $1 billion to the startup’s market capitalization.

But by NIO’s own admission, the key to its survival is raising more money — soon — as it continues to scale up deliveries. Unless that happens, the new products NIO revealed over the weekend may never get the chance to see the light of day.