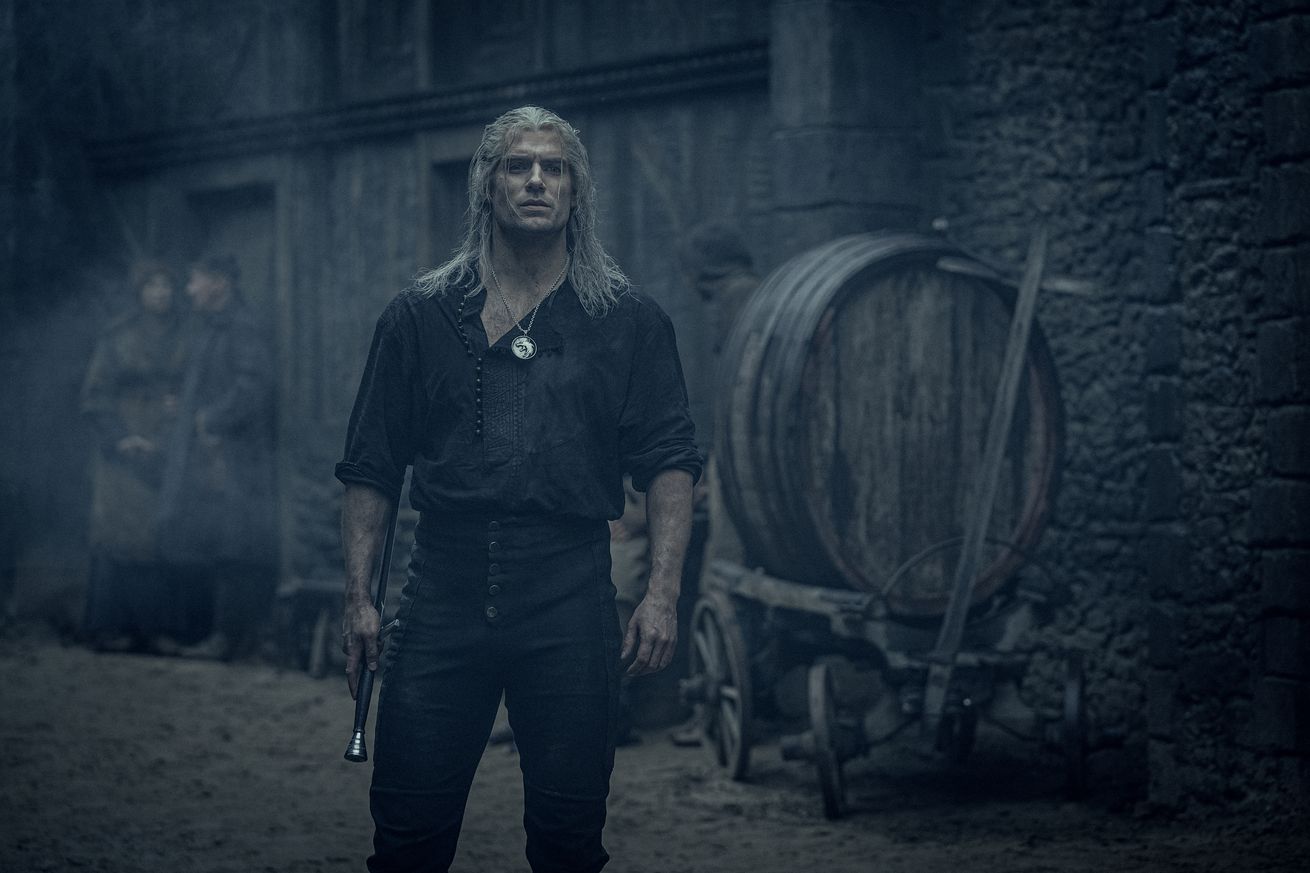 Netflix’s The Witcher is really popular, at least according to the company — it’s in their top ten most popular series releases this year, despite debuting about a week and a half ago. That’s given The Witcher games a huge bump on Twitch and Steam.

Kotaku reported yesterday that over on Steam, The Witcher 3: Wild Hunt — a great game — set a new active player count record, with 94,000 people playing the game, which came out four years ago. That is a 93 percent jump from the month before.

Happy almost 2020! Here’s a look at the most popular series, films, and documentaries released on Netflix in the US this year. (thread) 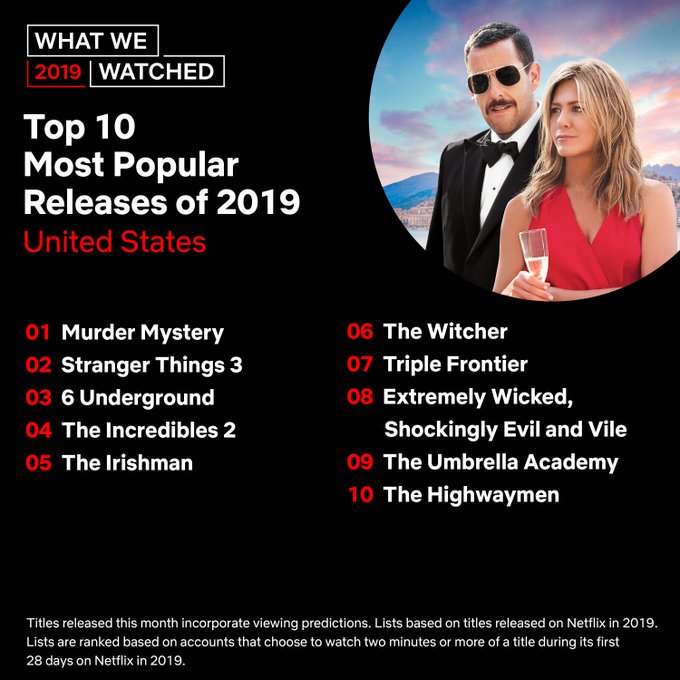 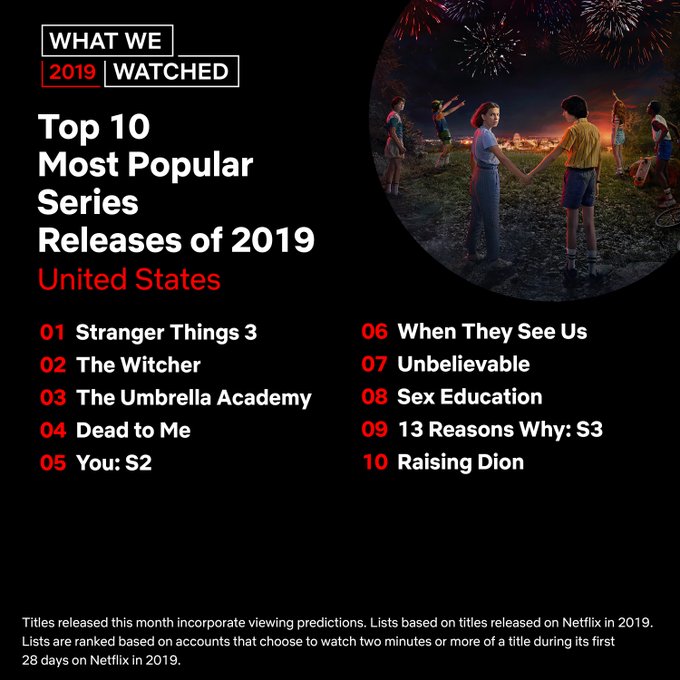 850 people are talking about this

Over on Twitch, the bump was equally large. According to Twitchmetrics, The Witcher 3 had a peak of 31,000 viewers this week alone; back in October, the game was averaging around 400 viewers a day. That’s enough to have made the game the 63rd most popular on Twitch this month, and the 45th most streamed.

Netflix’s version of the story is based on the original series of fantasy novels, which were written by the Polish author Andrzej Sapkowski, and features the large Superman actor Henry Cavill playing the equally large witcher, Geralt of Rivia. It’s the latest example of how popularity works now: creative works are in constant conversation with each other, which means that a peak in attention anywhere translates to every other place that creation is available — a virtuous cycle. Long live Geralt, wherever he is.