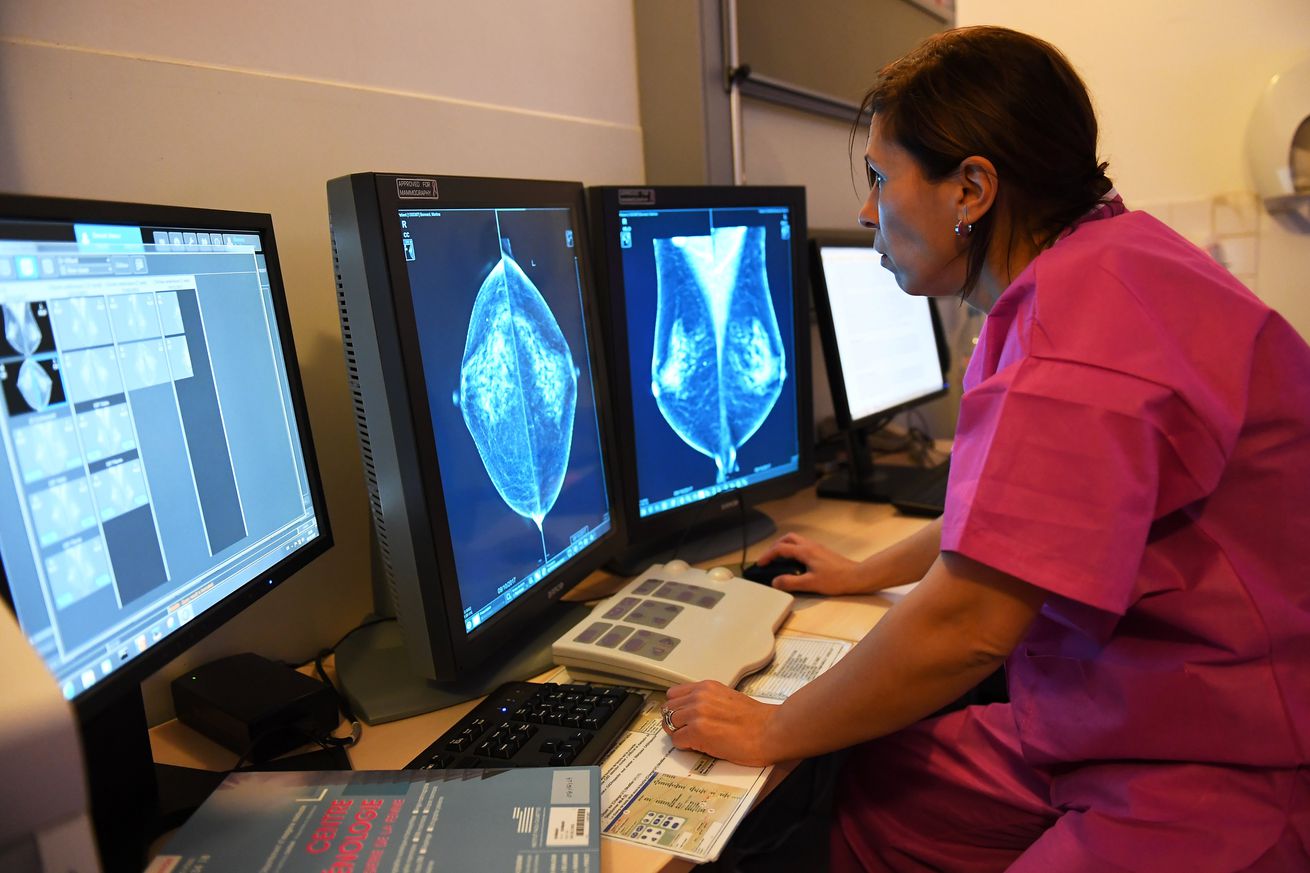 Google is developing artificial intelligence to help doctors identify breast cancer, according to a research paper published in Nature today. The model, which scans X-ray images known as mammograms, reduces the number of false negatives by 9.4 percent—a hopeful leap forward for a test that currently misses 20 percent of breast cancers, as reported by The New York Times.

Today, breast cancer is the second leading cause of death in women, beat out only by lung cancer in its deadliness and overall prevalence. Early detection is the best defense most people have in identifying and treating the disease. Yet while mammograms are the most common detection tool, they miss a large number of cases. “Mammograms are very effective but there’s still a significant problem with false negatives and false positives,” Shravya Shetty, a researcher at Google who co-authored the paper, tells The Verge.

In the study, which Google funded, researchers used anonymized mammograms from more than 25,000 women in the UK and 3,000 women in the US. “We tried to follow the same principles radiologists might follow,” Shetty says. According to Google’s blog post, the team first trained AI to scan X-ray images, then looked for signs of breast cancer by identifying changes in the breasts of the 28,000 women. They then checked the computer’s guesses against the women’s’ actual medical outcomes.

Ultimately, they were able to reduce false negatives by 9.4 percent and cut down false positives by 5.7 percent for women in the US. In the UK, where two radiologists typically double-check the results, the model cut down false negatives by 2.7 percent and reduced false positives by 1.2 percent. “The model performs better than an individual radiologist in both the UK and the US,” Christopher Kelly, a scientist at Google who co-authored the paper, tells Wired.

The system was not perfect. While researchers found that AI outperformed doctors in identifying breast cancer in most cases, there were also instances where doctors flagged cancer that the model originally missed. “Sometimes, all six U.S. readers caught a cancer that slipped past the AI, and vice versa,” Mozziyar Etemadi, a researcher at Northwestern University and another co-author of the paper, tells The Wall Street Journal.

Still, Google says it’s hopeful the system can eventually be used in clinical settings. “We’re very excited and encouraged by these results,” says Daniel Tse, a product manager at Google who also co-authored the paper. He tells The Vergethat the team is currently working to ensure the findings can be generalized across populations. “There’s obviously quite a bit of nuance when you put this into clinical practice,” he adds.

Google has been careful to frame this project as one that will help radiologists, not replace them. “They each bring their own strength, it’s complementary,” says Shetty. “There are a number of cases where the radiologists catch something that the model misses, and vice versa. Bringing the two together could strengthen the overall results.”

The project is part of Google’s ongoing efforts to expand into the field of healthcare. Earlier this year, the tech giant partnered with Ascension to gain access to the health records of millions of American citizens. That project came under fire after a whistleblower alleged the health records were not being anonymized. For the breast cancer study, Google partnered with clinical researchers in the US and UK, and used data that had already been de-identified.