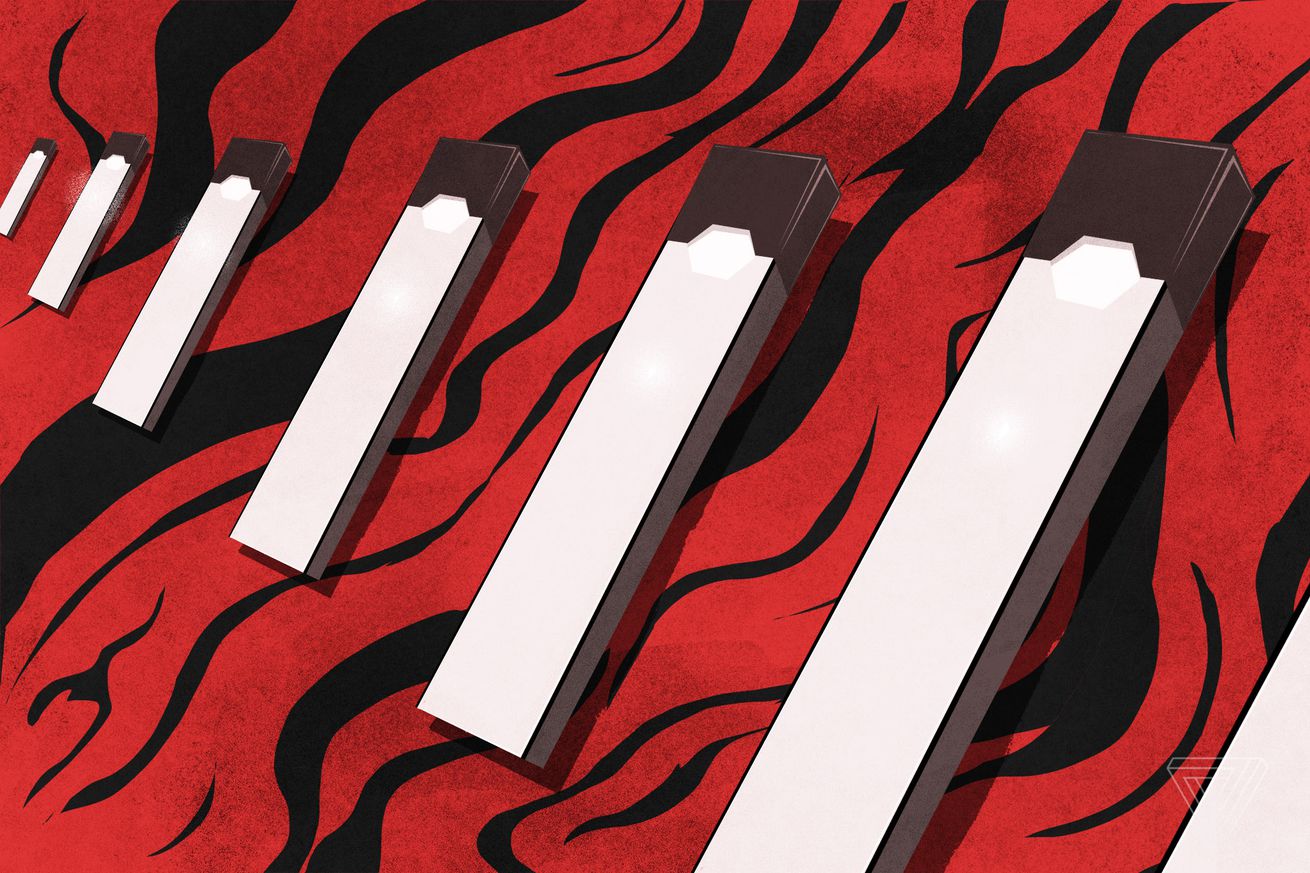 All flavored e-cigarette pods except menthol and tobacco are expected to be banned by the Food and Drug Administration, which could announce the plans this week, according to the Wall Street Journal and New York Times.

The flavored pod ban would be a step back from the nearly complete flavored vape ban the Trump administration initially floated back in September, as lung injuries from vaping were on the rise. There are two notable changes: menthol flavoring would be allowed, in addition to tobacco; and the flavor ban would only be applied to pods — flavored nicotine liquids could still be sold for open tank systems, according to the reports.

The ban is meant to curb the rise in teenage vaping. Because open systems are seen as less popular among teens, the administration is focusing on pods — like those used by Juul — which are believed to be driving teen usage. The exemption is also a response to some odd political pushback: after the initial call for a broad flavor ban, vaping groups claimed that such a ban would hurt President Trump electorally in 2020. The messaging apparently worked.

He also said the flavor ban would not be permanent. Flavors would be removed “for a period of time,” checked for safety, and could return to the market if they were deemed to be safe. “Hopefully if everything’s safe they’re gonna be going very quickly back onto the market,” Trump said.

Initial reports about the FDA’s ban don’t mention safety checks or a potential to return to the market. Trump seems to be conflating multiple issues going on with vaping right now, so it’s not entirely clear what the agency will announce. Trump appears to be referencing the vaping lung injuries that have now killed more than 50 people, but this ban isn’t meant to address that issue. The lung injuries do not appear to be caused by flavored pods, but seem to stem from various liquids, sometimes from black market brands, designed for open systems.

“We have to protect our families,” Trump said. “At the same time, it’s a big industry, we want to protect the industry.”

Juul has already stopped selling all flavored pods except menthol and tobacco in anticipation of the ban, but the ban would still cut out flavored pods from competitors, like Njoy, which offers watermelon and blueberry nicotine pods.