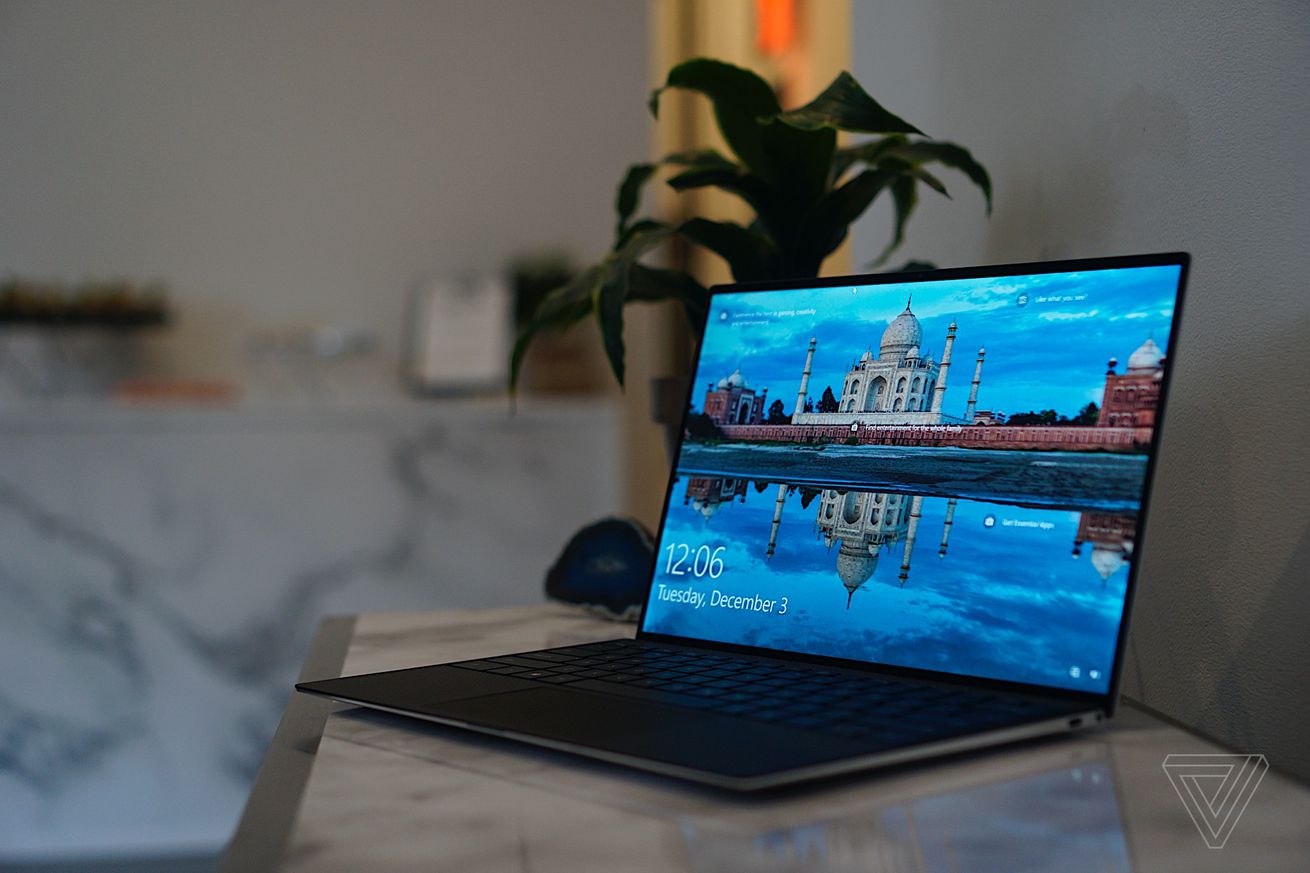 Dell’s XPS 13 has long been one of the best Windows laptops around, and at CES 2020, the company is updating it yet again with a bigger 13.4-inch display that also shifts to a 16:10 aspect ratio. By adding the taller display, Dell has also completely cut out the bottom bezel to make the new XPS 13 look better than ever, too.

Despite the larger display, the new XPS 13 is actually 2 percent smaller overall than its predecessor. As part of the redesign, the 2020 model also has a larger keyboard (which now stretches across the entire device) and a larger trackpad. It’s effectively all of the changes that Dell made with the XPS 13 2-in-1 last year, but they’re available on the non-2-in-1 model.

Compared to the old XPS 13 design, it’s night and day

Those changes may not sound too impressive, but compared to the old XPS 13 design, it’s like night and day. The new model looks smaller, sleeker, and better than the old model by a huge margin. The taller display is also a welcome trend that will hopefully start to crop up in future laptops, too.

Dell is also offering a Linux-based XPS 13 Developer Edition, which will be sold preloaded with Ubuntu 18.04 LTS.

Some things are still the same from the old XPS 13, though, like they keyboard. Dell’s opting to use the same switches on the old model instead of the more divisive low-profile keyboard on the XPS 13 2-in-1. The 2020 XPS 13 still uses the impressively small top-mounted camera that was introduced on last year’s model, too.

The new XPS 13 will start at $999 when it comes out on January 7th, while the Linux-powered developer edition will release on February 4th starting at $1,119.

Correction: Dell has previously sold Linux-based XPS 13 developer editions. This article originally claimed that the new model was the first time Dell has done so.