Global Trade of Softwood Lumber Slowed in Late 2019 but was Still on Pace to be Higher Than in 2018 - Russia, Belarus, Germany and Finland Have Boosted Their Lumber Sales the Most This Year 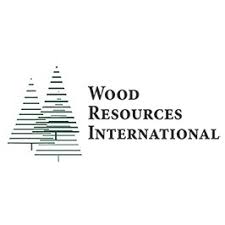 STOCKHOLM— This is a brief excerpt from the newly released market report Wood Resource Quarterly. To read the full 56-page quarterly report, please visit www.WoodPrices.com to initiate a subscription.

Wood Resource Quarterly (WRQ). This 56-page report, established in 1988 and with subscribers in over 30 countries, tracks prices for sawlog, pulpwood, lumber & pellets worldwide. The WRQ also reports on trade and wood market developments in most key regions around the world. For more insights on the latest international forest product market trends, please go to www.WoodPrices.com