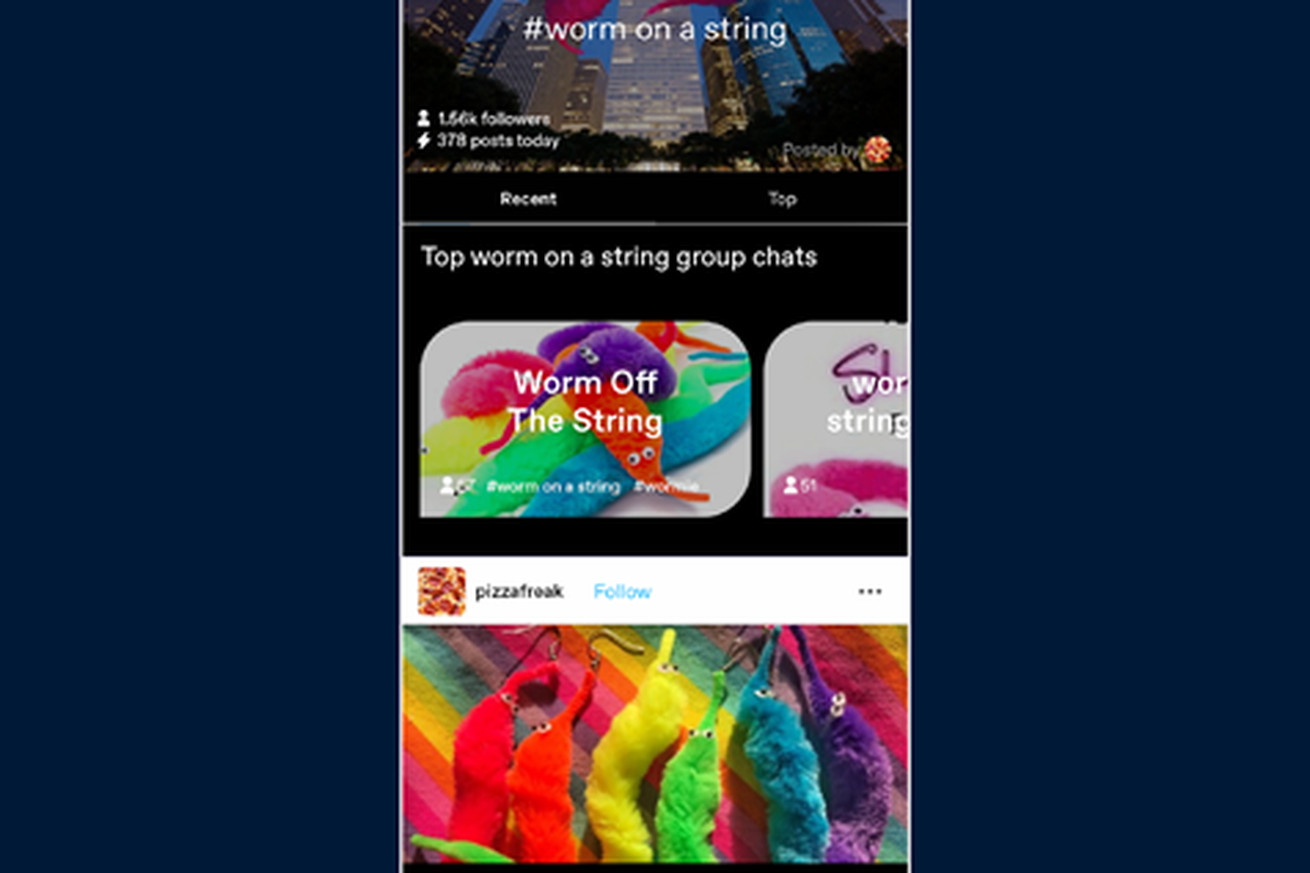 Tumblr is rolling out a new community hub feature called tag pages to keep people engaged with what they’re following. The new product feature comes not too long after Tumblr announced it was launching group chats to help people connect with others.

The way tag pages function on Tumblr might be recognizable to anyone who used Google Groups in the past. People can follow tags, see the most recent and popular Tumblr posts within a specific tag, and see group chats associated with that tag. Tying in Tumblr’s new group chat feature means that people who are looking for specific tags, like “Marvel Cinematic Universe,” will also see a carousel of active group chats they can request to join.

Directly inject those community hubs into their dashboard

The biggest upgrade current Tumblr users will notice is being able to directly inject posts from those tag pages into their dashboard, which makes for less searching. By tapping the “Follow” button, which appears in the upper right-hand corner of that screen, many of the posts that surface under that community tag will appear on your homepage. Star Wars fans might find this especially useful heading into The Rise of Skywalker, as they try to get as many fan art posts of their preferred ‘ship directly on their dashboard. If a tag is particularly active and popular, like Star Wars is bound to be, the number of recent new posts is displayed in the header.

Tag pages are pulled up by selecting a tag from the homepage dashboard or through search. Tag pages can not be pulled up while visiting someone’s blog. The update requires version 14.6 or higher for both Tumblr’s iOS and Android apps.

Update November 25th, 1:05pm: The story has been updated to note an incorrect detail from Tumblr. A previous press release referred to the new product feature as community hubs, when in fact they are called tag pages.