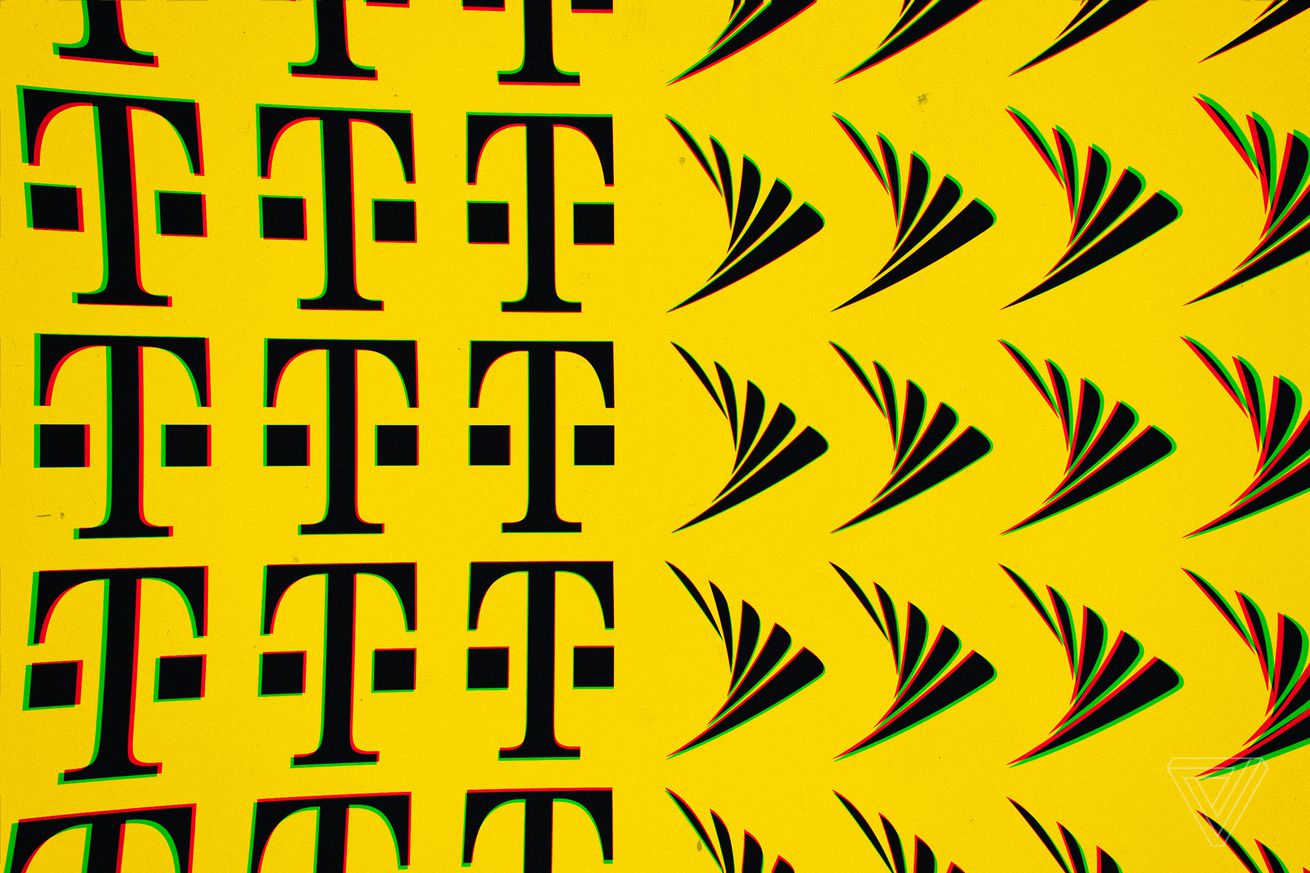 On Monday, Texas Attorney General Ken Paxton announced that his office would drop its lawsuit opposing the multibillion-dollar merger between telecommunications giants T-Mobile and Sprint.

Texas dropped its lawsuit as part of a settlement with the proposed New T-Mobile. In the settlement, New T-Mobile committed to providing “5G wireless broadband coverage to areas where most Texans live” and across most rural parts of the state over the next three years. Texans who work for Sprint and T-Mobile should expect “substantially similar employment” once the merger closes.

The case is set to go to trial on December 9th

Texas’ move is just the latest in a larger exodus of state attorneys general leaving behind a multistate lawsuit aimed at blocking the deal. Last month, Colorado settled out with the company after it agreed to new conditions, and after the Justice Department permitted the deal to go through, states like Nebraska and Ohio dropped out, too.

“Our objectives in joining the initial lawsuit were to protect Texans from unnecessary price hikes and to ensure that Texans living in both urban and rural areas will not get stuck with substandard service as the market for wireless telecommunication services evolves to adopt new standards of technology with the power to transform the Texas economy,” Paxton said in a statement. “This agreement achieves those objectives.”

The case is set to go to trial on December 9th. New York and California are leading the move to block the merger, alleging that the combined company would raise prices and hurt consumers.