Ryan Reynolds (yes, that one) now owns a cellphone carrier 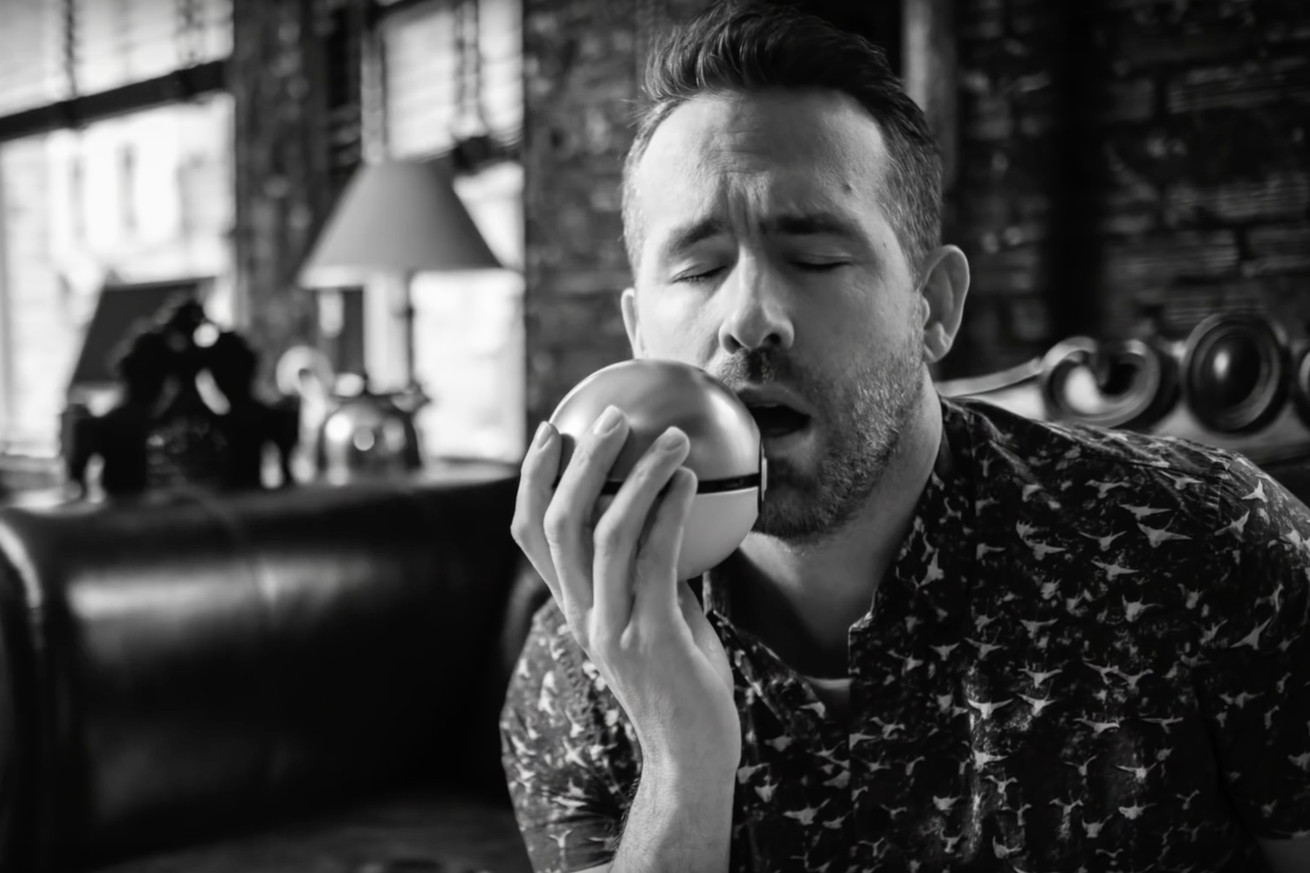 Mint Mobile, a wireless carrier known for its cheap cellphone plans, announcedtoday that it has a new owner: Ryan Reynolds. That’s right. The voice of Deadpool is now part-owner of a cell service provider.

Based on the press release, it doesn’t seem as though Reynolds is going to make drastic changes to the company, which as an MNVO (or mobile network virtual operator), currently offers its service over T-Mobile’s network. All we really know from the announcement is that Reynolds “will help with Mint’s communications and marketing efforts as well as strategic decision-making.” Hopefully, this means, somehow, Detective Pikachu will be advertising Mint Mobile plans during the Super Bowl in February.

Reynolds also owns part of Aviation American Gin, which, according to one Vergestaffer, makes “pretty good gin, actually.” Here’s his pitch video for it — and it’s funny! If Reynolds helps Mint make good videos like this, I’m okay with him buying it.