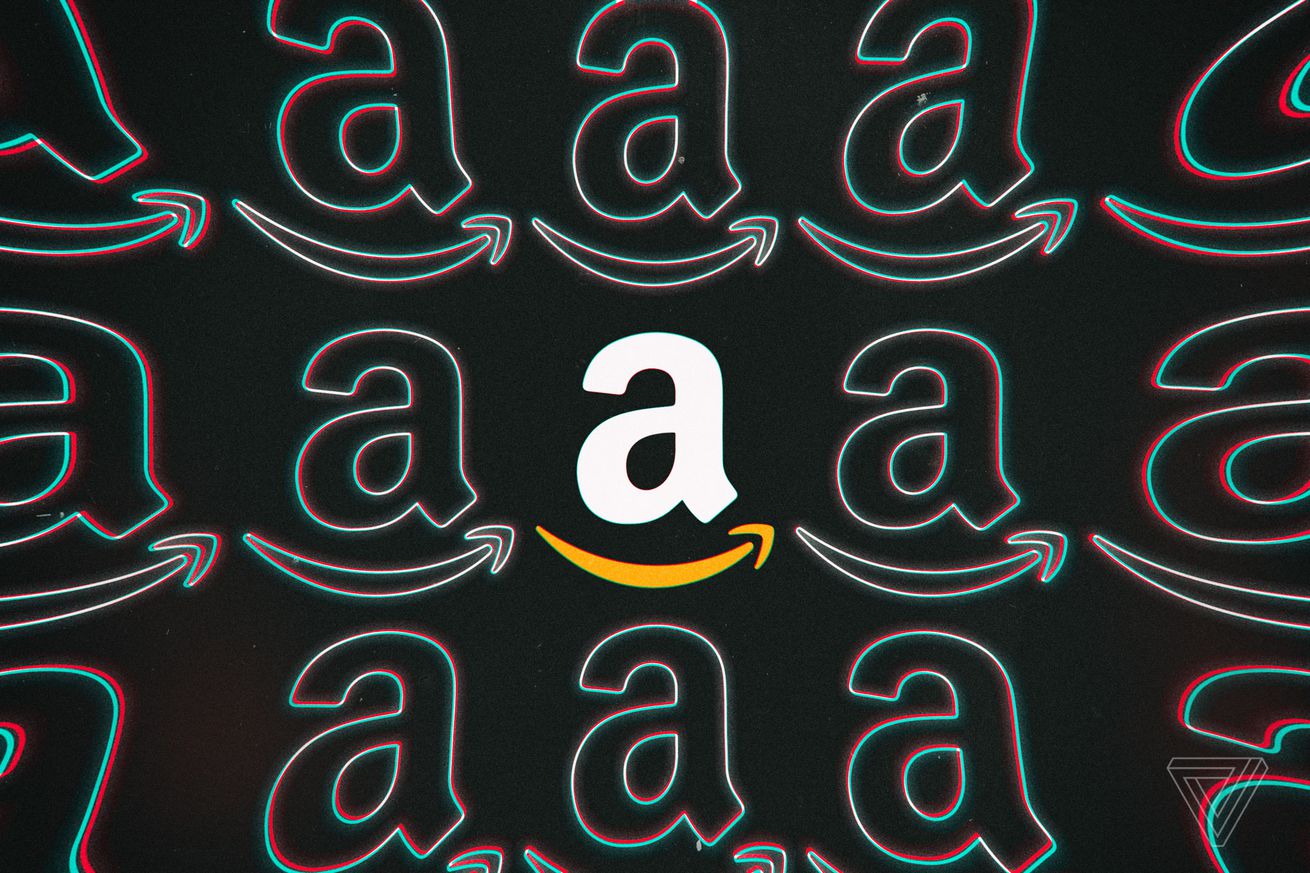 A group of musicians and activists is calling for artists to pull their music from Amazon’s music streaming service until it ends its ties with the US Immigration and Customs Enforcement agency (ICE), as spotted by Stereogum. The group, No Music For ICE, was formed under the nonprofit advocacy group Fight for the Future last month, initially asking artists to sign a pledge to boycott performing at Amazon-sponsored events.

Now, in a new letter, No Music For ICE is calling for artists to go one step furtherand remove their music from Amazon’s streaming service, starting on Black Friday and continuing through “the holiday shopping & travel season, when music sales are often at their peak.”

In the letter, the group says it’s going the route of takedowns in order to “[kick] Amazon where it already hurts”:

Amazon is aggressively trying to compete in the music sales and streaming markets, with mixed results. Based on a few numbers for major “rock” acts an industry insider shared with us recently, Amazon Streaming accounted for only around 4% of first week streams. Amazon MP3 digital sales equated to 3% total of album sales, excluding ticket/album bundle sales. Pulling down your music kicks Amazon where it already hurts, and it’s easy to do.

No Music For ICE has four demands of Amazon: terminate existing contracts with ICE and other government agencies with alleged human rights abuses; stop providing cloud services to organizations that power deportations; end projects like Amazon Ring’s surveillance partnerships with police; and “reject any future engagements with such bad actors.”

Amazon doesn’t directly have a deal with ICE, but it does have a deal with the Department of Homeland Security. Amazon Web Services hosts DHS databases, which are then used to track down immigrants.

Artists like Atmosphere, of Montreal, YACHT, Zola Jesus, Deerhoof, and The Black Madonna signed on to Fight For The Future’s initial petition to boycott Amazon-sponsored events, which arrived in the wake of an uproar over Amazon announcing its first music festival, Intersect Festival. Hosted by Amazon’s cloud computing and web hosting division, Amazon Web Services, Intersect Festival is set to occur in Las Vegas on December 6th and 7th, with acts like Foo Fighters, Beck, and Kacey Musgraves. Several artists voiced concern, saying they were not aware the festival was hosted by Amazon when they signed on. Amazon says the affiliation was mentioned several times in the booking paperwork.

Fight for the Future says artists such as Downtown Boys and Remember Sports have already asked Amazon to take their music down.

You can read the full letter here, which includes instructions for both signed and indie artists on how to remove their music from Amazon’s streaming music service.