Indigenous Knowledge, a Lesson for a Sustainable Food Future 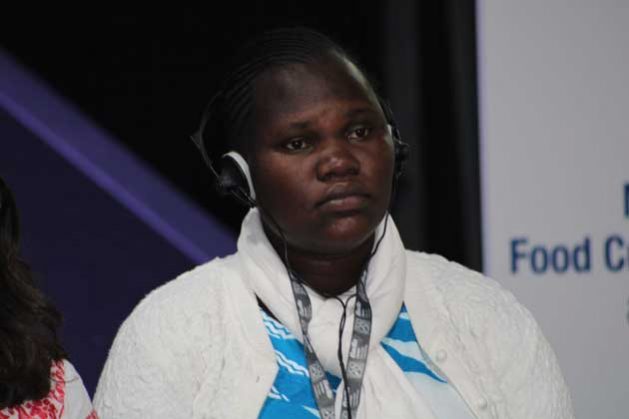 MILAN, Italy, Dec 4 2019 (IPS) – Local knowledge systems rooted in traditional practices and culture passed down generations provide sustainable solutions to food and nutritional insecurity on the back of climate change, a conference heard this week.

More than 370 million indigenous people, living in 70 countries, make up just 6 percent of the global population, according to the United Nations. But their food systems are models of diet diversity, innovation, conservation and local adaptability the world can benefit from in the face of risks such as climate change, delegates at the 10th Forum on Food and Nutrition convened by the Barilla Centre heard.

Speaking at a panel session on Preserving Mother Earth, Food Culture, Local Traditions and Biodiversity, Mattia Prayer Galletti, lead technical specialist on indigenous peoples and tribal issues at IFAD, said indigenous peoples have a connection with nature. They understand the concept of sustainability and the protection of natural resources. 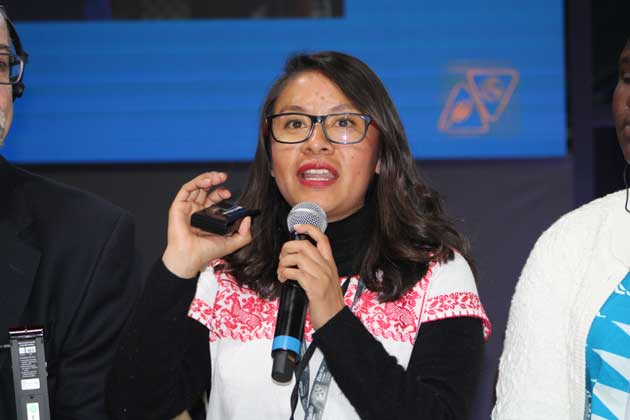 Dali Nolasco Cruz, an advisory board member of the Indigenous Terra Madre (ITM) from Mexico, concurred saying indigenous people are being criminalised and killed by big powers that are extracting natural resources in their lands.

“We need alliances, we need to fight for Mother Earth,” Cruz said, “We need to transform our livelihoods by protecting the Earth to help others.”

Indigenous knowledge provides innovations researchers are convinced can provide models for promoting resilience in our current food systems. Several researchers shared their on-going work on this.

Martina Occelli, a PhD student at the Santa Anna School of Advanced Studies in Pisa, is undertaking multidisciplinary research on how smallholder farmer’s collective knowledge is shaping soil productivity in the Gera Gera region of Ethiopia among 300 smallholder farmers. The research has shown that collective knowledge within and between households which farmers learnt from their fathers was relevant in determining the soil ability, which is critical in food production and resilience. 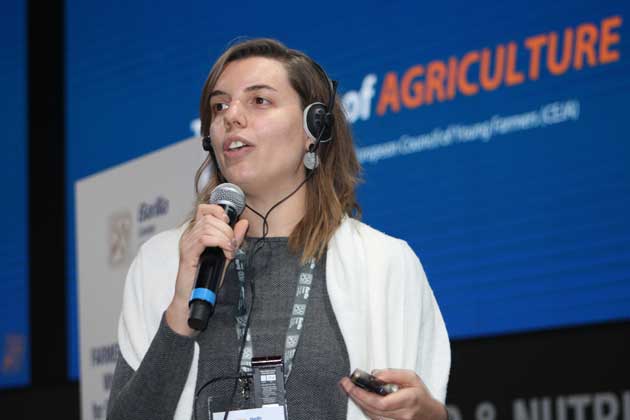 Occelli is a winner of 2018 BCFN Yes international multidisciplinary contest launched by the BCFN Foundation in 2012 to support research on promoting the intersection of food sustainability and environmental sustainability.

Geraldin Lengai, another BCFN Yes winner, is researching on enhancing sustainable agriculture through the adoption of bio-integrated crop management among tomato farmers in Tanzania comparing conventional and non-conventional farming methods. Her research expects to provide insights into the use of organic pesticide properties of ginger and turmeric – cash crops grown by farmers in Tanzania – in fighting pests and diseases in vegetables. Also, she has researched the efficacy of organic fertilisers such as goat manure and chicken manure on the productivity of the spice coriander and amaranthus, a plant cultivated as a vegetable.

“Sustainable agriculture is important because you need a doctor once in a while, but you need the farmer at least three times a day,” Lengai told IPS. “I believe people should have access to food that is safe and healthy. How we produce the food, process it and how the food reaches the end consumer is the business of sustainable agriculture, and my research is on crop protection because people use crop protection synthetically yet there are alternatives that nature has provides. Before synthetic pesticides, our forefathers used tobacco to control insects, and if we can look at other plants that have the same capacity, we can promote sustainable agriculture.”

Lengai said the benefits of manure has in producing vegetables and the near to zero cost for farmers who keep animals means farmers have a sustainable fertiliser for organic produce which is attractive for global markets. Citing the case of pesticides with the Kenya market for French beans, Lengai said organic produce had secured international markets which have traceability systems in place.