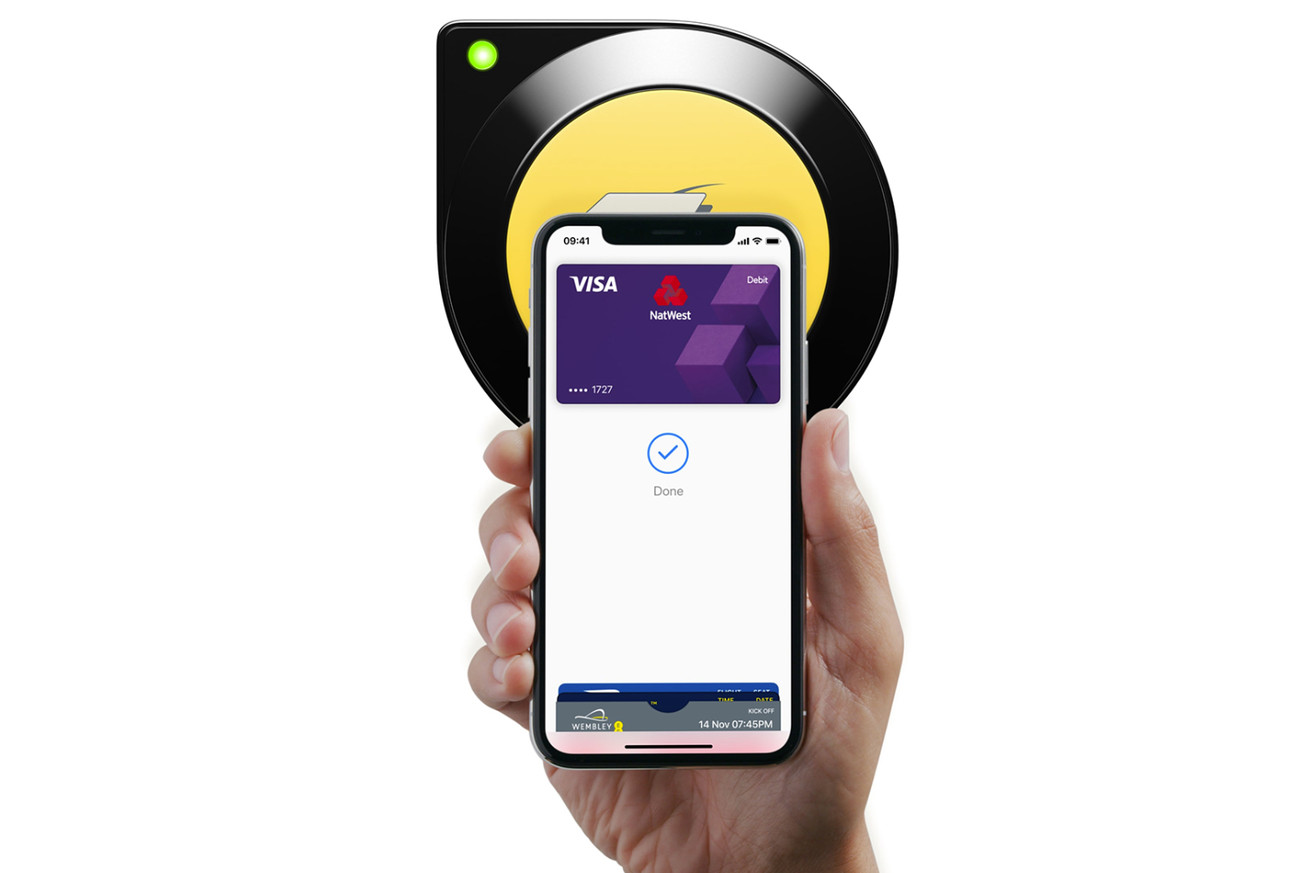 Apple’s new time-saving Express Transit feature is now live in London’s transport network. The feature allows Apple Pay users to simply hold their devices at transit terminals without having to authenticate via Touch ID or Face ID. It saves people fiddling around in front of you during busy rush hour times, and it makes it much quicker to use trains, buses, and the tube network in London.

Apple says the feature is now enabled in all zones of London’s transport network, and it will work across all Transport for London (TfL) services like the Underground, buses, and trams. Apple first introduced Express Transit in iOS 12.3 earlier this year, and TfL revealed it was working with the iPhone maker to enable the support in London. Express Transit also works for Suica cards in Japan, TriMet in Portland, New York’s MTA, and Chinese transit cards in both Beijing and Shanghai.

You can use Express Transit by selecting a default card in the Apple Pay settings of iOS, and it will also work with an Apple Watch so you no longer need to double tap the side button. Express Transit also works for up to five hours after the red Power Reserve icon appears on an Apple Watch or iPhone, allowing you to keep using transit options once your battery life is running low.

While Apple only mentions TfL services with Express Transit support right now, yellow readers at rail stations should work too. “Apple express pay is available anywhere served by pay as you go with contactless in London (including national rail stations in London),” explains a TfL spokesperson in a statement to The Verge. “So if there is a yellow reader there, it should work.”

Update, December 2nd 8:30AM ET: Article updated with confirmation from TfL that all yellow readers at rail stations should work with Express Transit.