Two electric scooter companies, Ojo and Gotcha, are merging to take on Bird and Lime 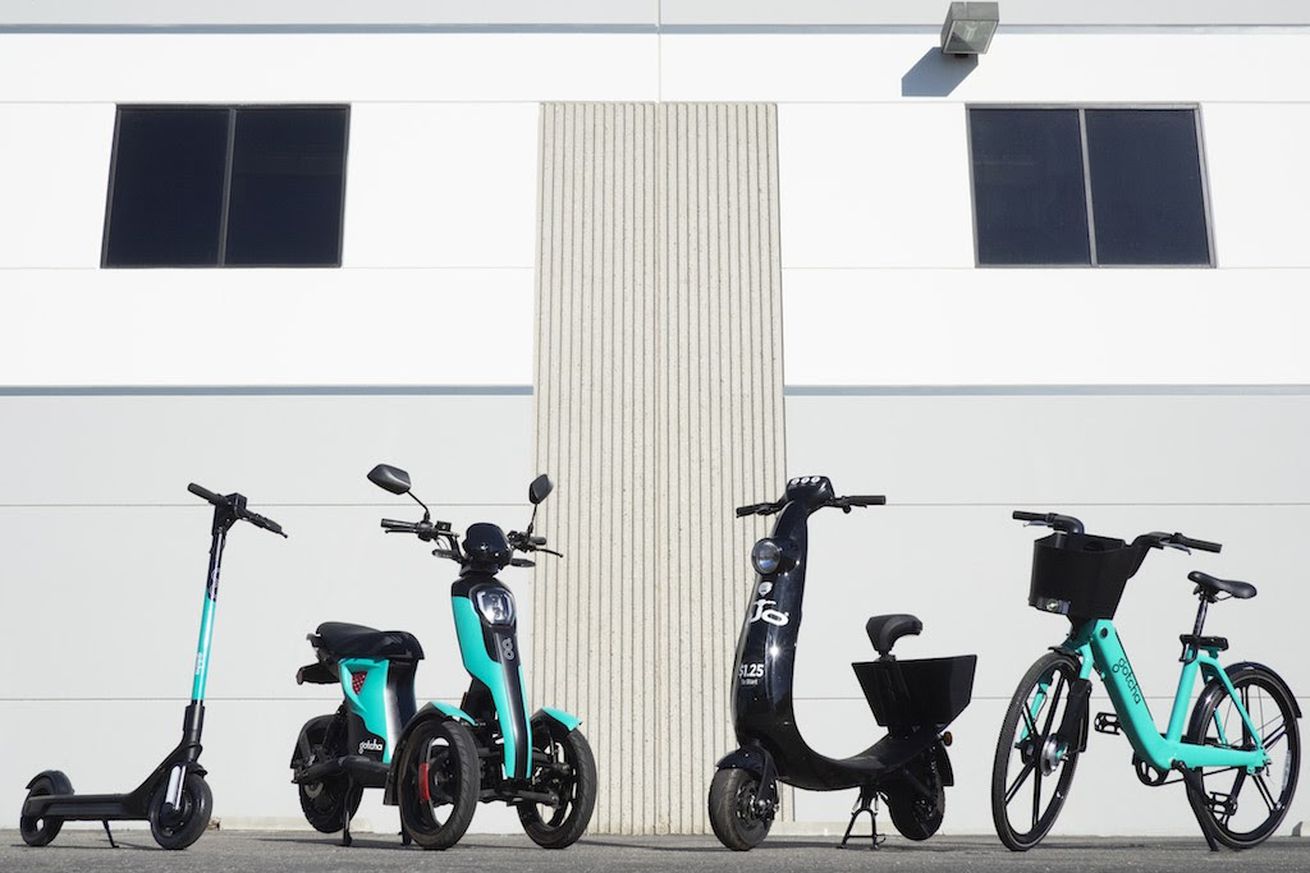 Ojo, a California electric scooter company, announced its intention to acquire Gotcha, a scooter and bike rental service. It’s another sign that the shared micromobility industry is oversaturated and needs to consolidate.

Ojo says its acquisition of Gotcha, a 10-year-old company based in Charleston, South Carolina, that rents electric scooters, tricycles, and bikes, will put it on “a path to become a top [three] player in the North American rideshare market, right behind Lime and Bird.” It’s a tall statement from the Oxnard, California-based company that makes a highly enjoyable electric scooter, but it has only just recently started offering shared scooter rides in a handful of cities.

The CEOs of Ojo and Gotcha stressed “positive unit economics”

It’s also a sign that consolidation will be a growing trend as the shared micromobility industry wobbles its way into Year Three. Other recent acquisitions include Scoot by Bird, the merger of Latin American scooter companies Grin and Yellow to form Grow Mobility, and the partnership between Uber and Lime. It makes sense, too. After a period of rapid growth, many scooter companies now have to take a step back and tackle some of their intractable problems, such as unit economics, software, batteries, and safety.

The CEOs of both Ojo and Gotcha stressed “positive unit economics” in statements related to the news, which is a sign that the need to recoup the cost for each scooter and bike in service before they break down remains the key challenge in micromobility.

Under the terms of the deal, Ojo will acquire 100 percent of the equity of Gotcha, and it will pay $2.5 million at the time of closing, with another $2.5 million to be paid out five months later. Ojo also says it will issue $7 million in stock, half of which will be issued on closing, and the other half will be issued six months later, “provided certain business milestones are met.” The companies anticipate closing the deal by the end of the year.

Gotcha, while not as well-known as Bird, Lime, and some other players, has carved out a business by mostly focusing on college campuses. Ojo just launched its own rental service in Austin, Memphis, and Dallas in October. By 2020, the combined company plans to deploy 25,000 “mobility units” in 80 locations for both ride-sharing and on-demand delivery services.