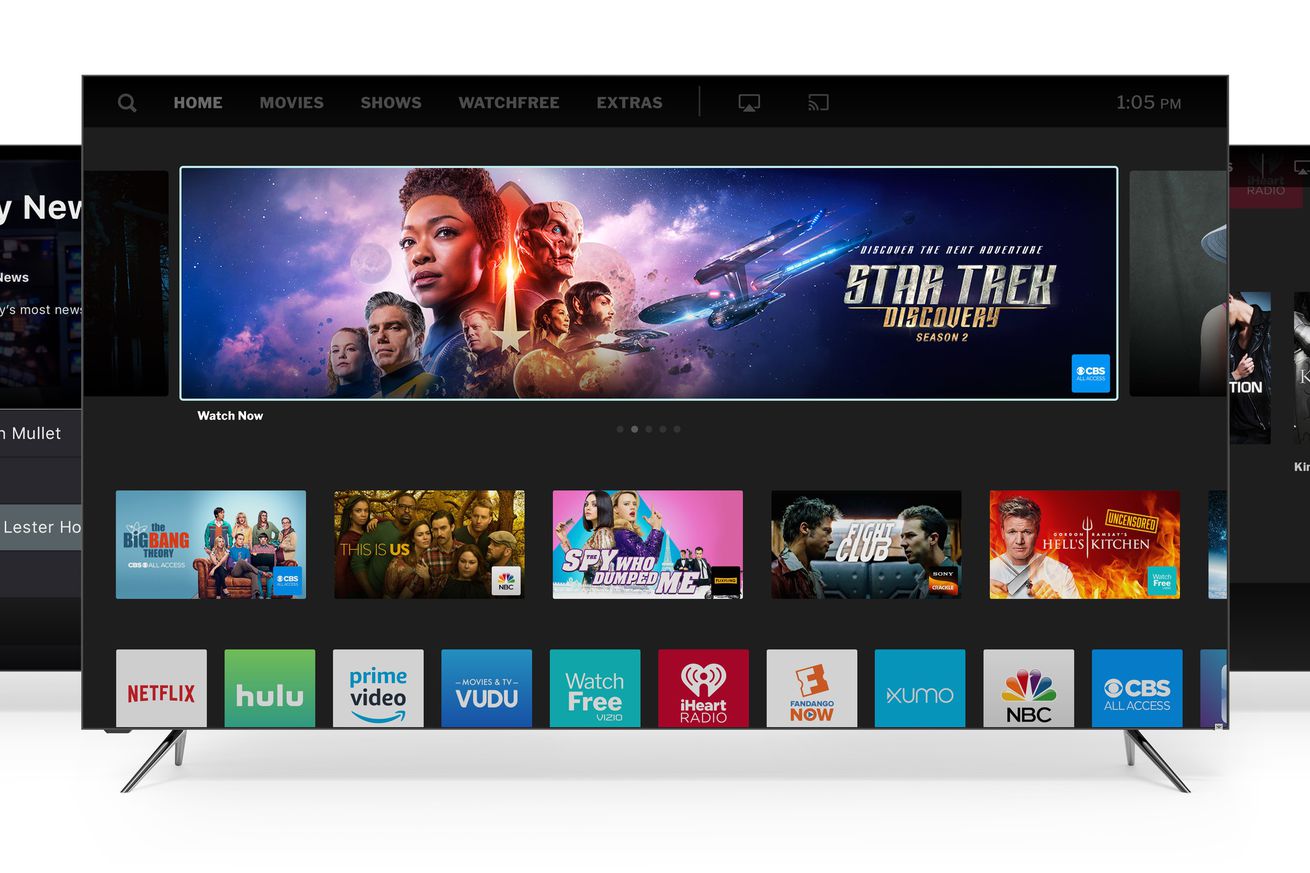 Right now, if you want to watch Disney+ on a Vizio SmartCast TV, you can only do so by sending it to the TV from an Apple device with AirPlay. That will change soon, though, as Vizio announced today that it will be rolling out a SmartCast TV update in early December that will also let you cast Disney+ to your TV with Chromecast, a feature that’s built into the company’s recent TVs.

If you don’t have an Apple device, it might be frustrating that you’ll have to wait until next month before you can catch up on The Mandalorian on your SmartCast TV. Of course, you might already have a game console or something else plugged into your TV that offers Disney+ right now. But once the update lands, it’ll get a little simpler. It’d be even better if Vizio would add Disney+ as a built-in app, but that doesn’t seem to be in the cards just yet.