The 16-inch MacBook Pro is now available to order 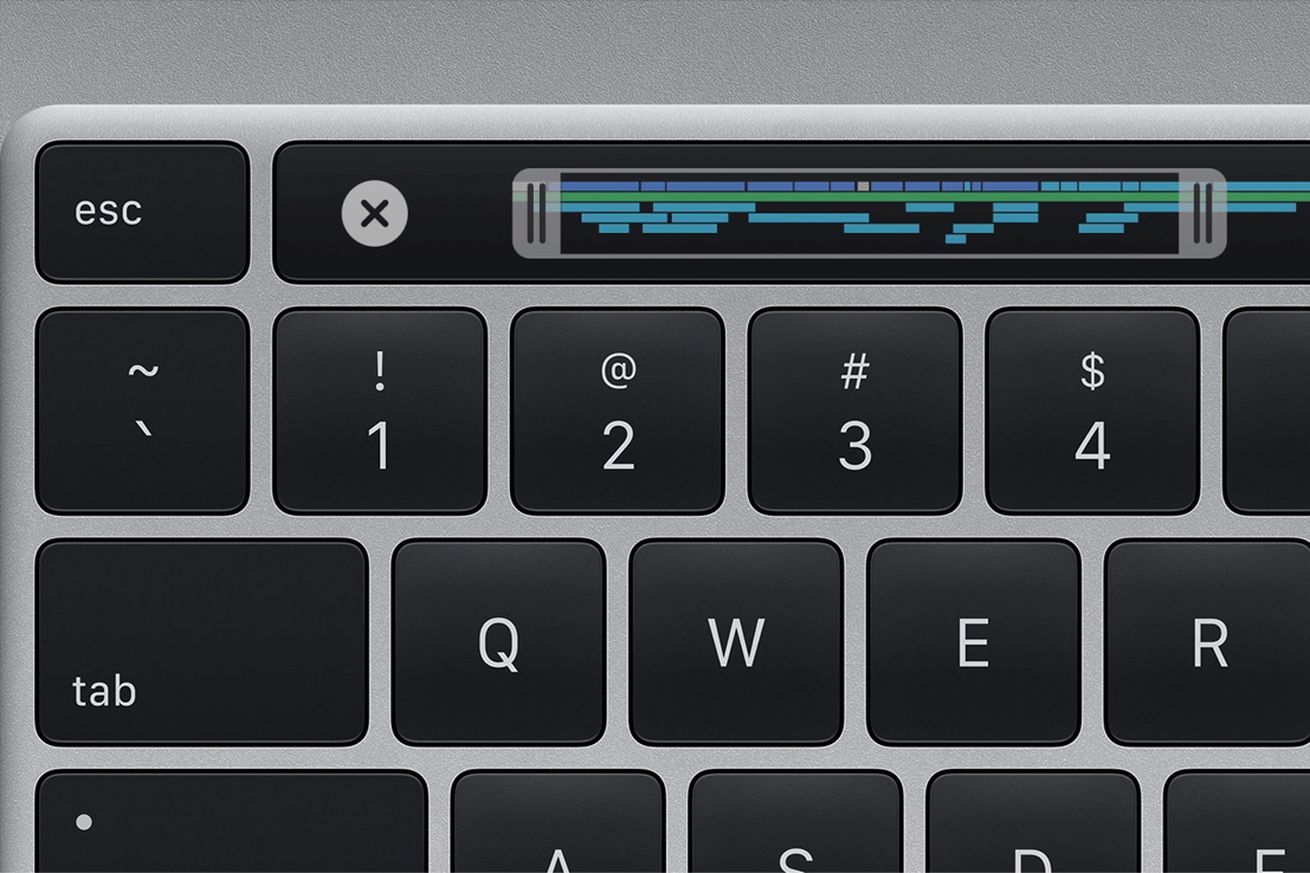 After many months of rumors, Apple’s new 16-inch MacBook Pro is finally official. It has a bigger screen and a better keyboard, hopefully starting to bring Apple’s long butterfly nightmare to a close.

Pre-orders are live right now on Apple’s website, and the laptops should be shipping and in stores by the end of the week. Other retailers will carry them eventually, but for now the fastest way to get one will be by ordering through Apple.

With that out of the way, the question is “should you get one?” And the answer, if you need to buy a powerful, large laptop with macOS right now, is likely to be “yes.” The 16-inch model is a straight replacement for the 15-inch model, coming in at the same price with better value at each tier even if you ignore the new “Magic” keyboard and bigger screen.

Compared to the previous 15-inch MacBook Pro, that gets you double the storage and a newer GPU for the same price. You also get the new keyboard and bigger screen, of course. The processor, however, is the same 9th Gen Intel part as before.

It’s the same story with this model — the processor is unchanged, but there’s a faster GPU and twice as much storage, this time going up to 1TB. You can configure the laptop with up to 64GB of RAM, 8TB (!) of storage, and a Radeon Pro 5500M GPU with 8GB of GDDR6 memory.

One thing to note is that the 16-inch model is slightly thicker and heavier than the 15-inch, accommodating both a larger battery and a revamped cooling system. The weight has increased by about 7 percent to 4.3 pounds (1.95kg), while the machine is about 5 percent thicker at 0.64 inches (16.3mm).

Otherwise, though, the new MacBook Pro looks like a drop-in replacement without much downside. We will, of course, be giving it a full review in due course.