Minecraft Earth is now available in early access in the US 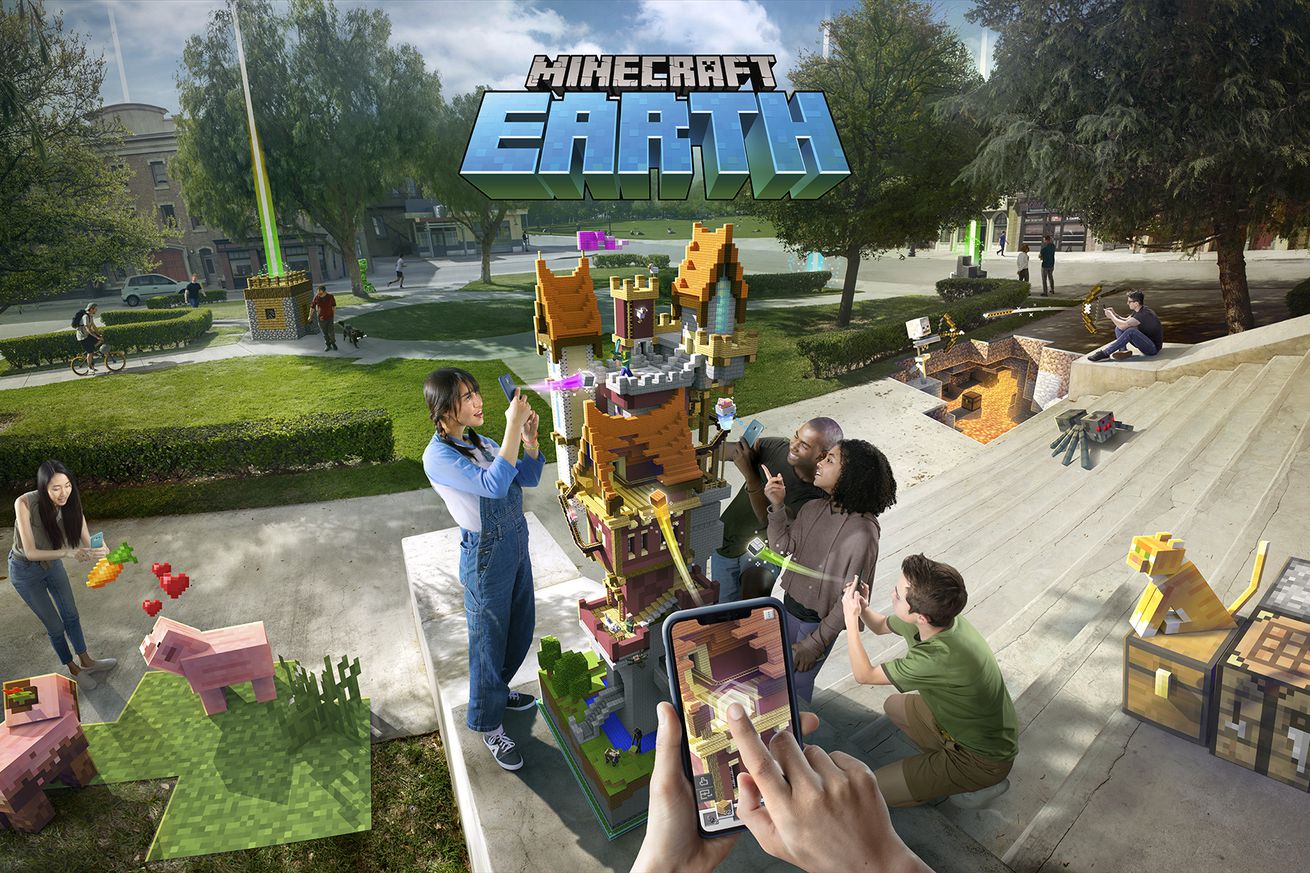 Minecraft Earth (think Pokémon Go, but Minecraft) was first revealed in May, and following its beta, it’s been slowly rolling out in early access across the world, first hitting Canada, Mexico, New Zealand, the UK, and other countries. Now, it’s available in early access in the US, and you can download it for iOS and Android.

The app worked when I downloaded it for iOS (my colleague Sean Hollister confirmed that it worked on Android), but there were a few steps I had to go through before I could start playing. I had to wait a bit for the app to install a content update, sign in with my Microsoft account, accept the Terms of Service (which ask you not to trespass or operate a vehicle while you’re playing the game), pick how my character would look, go through a brief tutorial, and then I could start exploring.

Once I was through those hoops, though, I had free rein to check out the world and play around with the app. I was able to see a map of my neighborhood, but Minecraft-ified, where I could tap around on points of interest to mine them for materials. I was also able to test the AR-based building by dropping a little plot of blocks right in the center of my apartment and adding materials I had collected to it:

There’s a lot more to the game that I didn’t have a chance to dig into — including adventures, which are limited-time, procedurally generated Minecraft worlds placed over the real world, collaborative building, daily challenges, and a character creation system. And I will fully admit that I don’t quite understand all of the mechanics in the game. But I can see how it could be really fun, especially if you can get a group of friends together to build a shared Minecraft plot.

The app seems to be a little buggy, though — I had a few crashes, sometimes the app wouldn’t register touches, and once, while filming that GIF, the plot of land hilariously slid away from the camera as if it were on ice skates. But I suppose that’s why it’s an early access app.

Here’s a list of all the countries you can play the game in right now. If you don’t see yours here yet, developer Mojang says the game will be available worldwide by the end of the year: