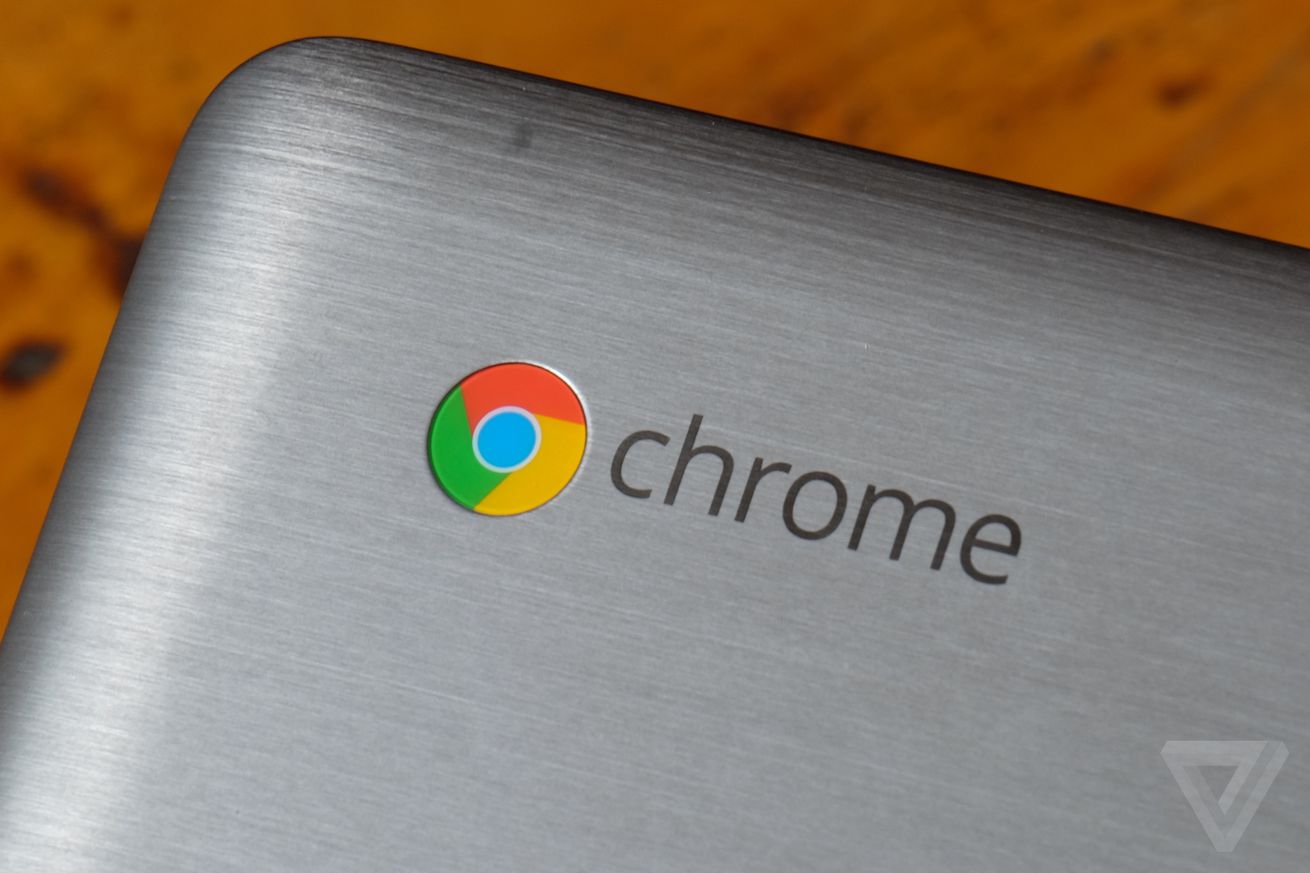 Apple has a new laptop out today, the 16-inch MacBook Pro, and so Apple’s marketing chief Phil Schiller is out and about, talking trash about the competition.

In an interview with CNET, Schiller is asked about the growing popularity of Chromebooks for education, an important battleground for Apple where it’s been losing ground to Google’s machines. Schiller gives a particularly spicy answer, saying that while iPads are the “ultimate tool for a child to learn on,” kids with Chromebooks are “not going to succeed.”

“Kids who are really into learning and want to learn will have better success. It’s not hard to understand why kids aren’t engaged in a classroom without applying technology in a way that inspires them. You need to have these cutting-edge learning tools to help kids really achieve their best results.

Yet Chromebooks don’t do that. Chromebooks have gotten to the classroom because, frankly, they’re cheap testing tools for required testing. If all you want to do is test kids, well, maybe a cheap notebook will do that. But they’re not going to succeed.”

So there you have it. If you want your child to do their best in school, ignore the cheap and cheerful Chromebooks and go for a pricier Apple product they’ll find more engaging.

It’s not a particularly nuanced rebuttal to the success of Chromebooks, but it is part of a wider strategy for Apple. Over the past few years it’s attempted to counter Google’s rise by reaching out to educators and highlighting the multimedia potential of the iPad.

When you ask teachers which device they prefer, though, the answer is more nuanced. Yes, the iPad is more portable, durable, and, with its stylus and touchscreen, better suited to a certain sort of classroom activity. But if you need a keyboard and mouse, or if price is a factor (and more often than not, it is in education) then the Chromebook wins out.