DJI wants to let anyone with a smartphone monitor nearby drones 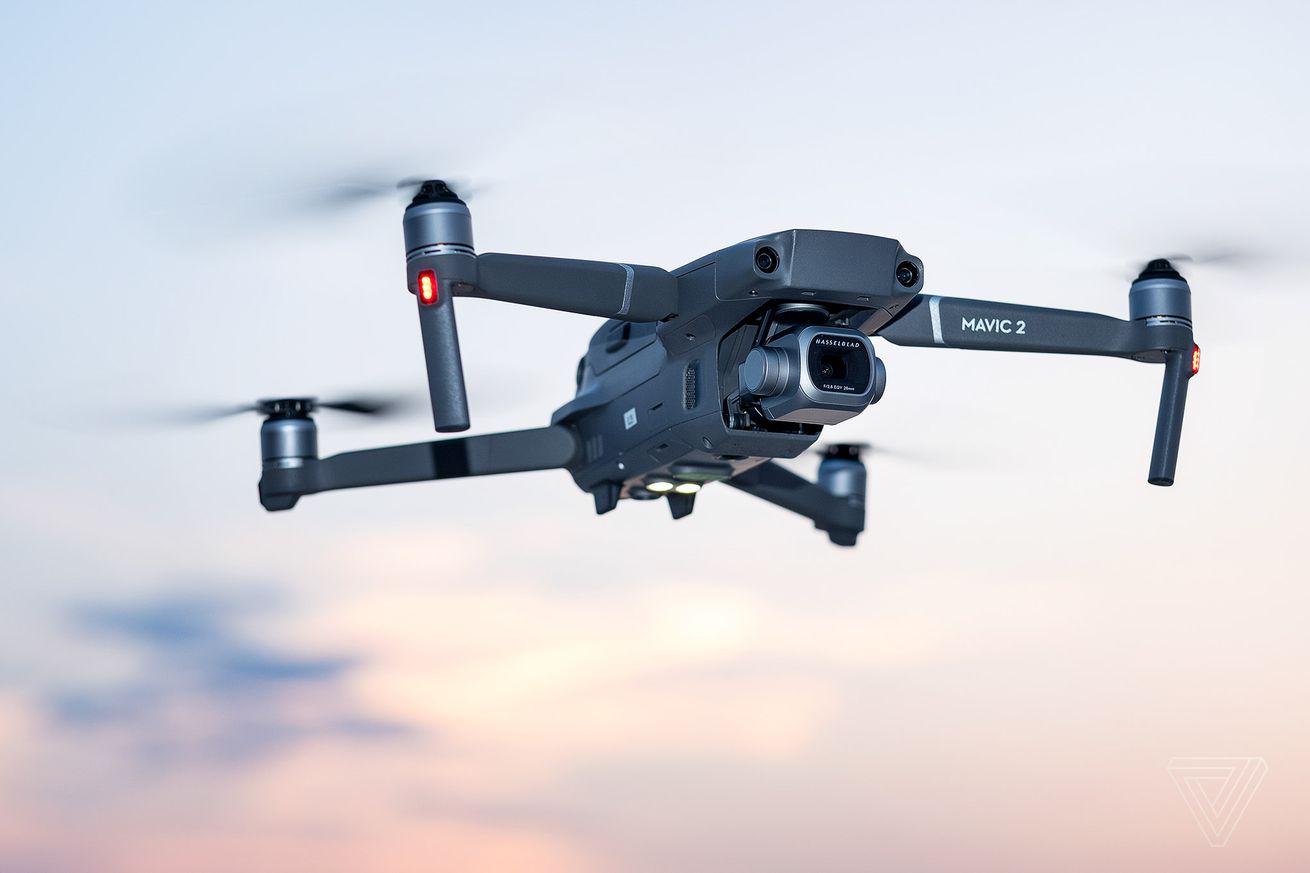 DJI is working on technology that would let anyone with a smartphone keep track of airborne drones that are nearby, according to Reuters. The news was announced amid a broader push for data transparency in the drone industry.

The tracking technology will be made available to the public via a smartphone app, DJI said. Using only Wi-Fi, a person could use the app to identify a nearby drone’s identification number, as well as location, altitude, speed, and direction of the drone. The application could be made available in 2020, pending regulatory approval. The Chinese company said the purpose of the new technology was “enhanced safety, security and peace of mind.”

Today @DJIGlobal demonstrated our direct drone-to-phone system to remotely identify airborne drones. If you’re curious about a drone in the sky, you can identify and track it with a free app. Coming next year, pending regulatory approval. Pretty cool: https://www.reuters.com/article/us-aviation-drones/amid-privacy-backlash-chinas-dji-unveils-drone-to-phone-tracking-idUSKBN1XN2JR?il=0 …

China’s DJI, the world’s largest commercial drone maker, said on Wednesday it is developing technology that would allow the public to track the registrations of drones in flight using just a…

32 people are talking about this

The push for remote identification technology comes as the drone industry is being pressured to prevent misuse of its products, such as spying or disrupting commercial aircraft. Drone sightings have caused massive delays at airportsaround the world, with airport operators spending millions of dollars installing anti-drone defense systems.

DJI says its app would work on drones within a 1-kilometer (0.62 mile) range using Wi-Fi Aware-enabled smartphones. Notably, the system works with all drones made within the last few years, not just DJI-made ones, though the company hasn’t finalized the list of drones that will be compatible.

To be sure, this new app won’t be as powerful as AeroScope, the proprietary system to track rogue drones released by DJI in 2017. DJI offered to open it up to other manufacturers, but none took the company up on it, a spokesperson for the company said. AeroScope has much stronger transmission power — as strong as the drone’s regular command-and-control signal — so it can pick up drones from miles away. As such, airports, prisons, and stadiums will probably continue to use AeroScope, the spokesperson said.