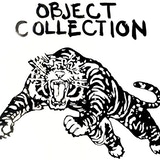 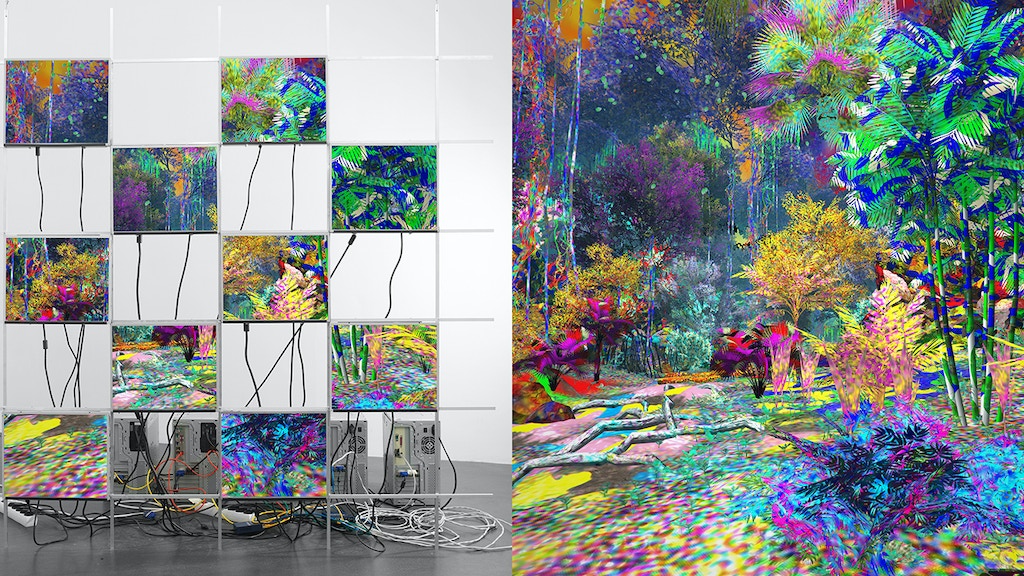 We are back. Coming this January: YOU ARE UNDER OUR SPACE CONTROL.

A utopian space-opera, a homing signal cast into an empty universe, a beacon for an aesthetically radical future.

After a pair of hot hot hot shows in London this September, we are preparing for the theatrical world premiere in NYC. Space-robes: ironed, wigs: combed, synths: tweaked. YAUOSC is an all-over sprawl of electro-performative FutureShock.

YOU ARE UNDER OUR SPACE CONTROL has received some great notices already:

Drawing on space travel, transhumanism, astronautics and the resurrection of the dead, YAUOSC is an experimental opera that is performed in-situ and simultaneously broadcast live on the internet. As OC explores the relationship between progressive politics and utopian science fiction onstage, viewers can select and drag together various parts of the action into the same visual space online to compile their own unruly experience.

YAUOSC transcends the traditional theatrical arena and brings exhilarating experimental art to a wide and unrestricted audience. It’s musical backbone is a drum-machine transcription of John Cage’s 1951 piano solo ‘Music of Changes’, a landmark of indeterminacy; its title grabbed from Cy Roth’s sci-fi romp ‘Fire Maidens From Outer Space’ (1951); its texts inspired by Sun Ra and the Russian Cosmists’ poetics and philosophies, and interviews from real (and imagined) space travellers and astronomers. It is a looping, time-and-mind-bending psycho-journey that provides a necessary re-envisioning of everyday life.

ALL donations will go directly to artist fees. For us, our collaborators and co-conspirators are Object Collection’s greatest assets. For sure there are techno-toys, cameras, vocal FX, spooky blinking things, and enough equipment to give us a lifetime of troubleshooting. But without the PEOPLE who drive this mayhem, we have nothing. We are ABSOLUTELY COMMITTED to those people BEING PAID FOR THEIR ART, SWEAT and SYNTHS. Please consider donating.

[PS- Object Collection is a 501c3 nonprofit organization. ALL donations are 100% tax-deductible.]

Making art is hard. We know! We’ve been doing it for 15 years here in NYC. The only reason we are able to continue making our shows is because of our community’s support – that means YOU…and US…. (YOUUS….SUOUY…..UOUSY….OUSUY….YaUUOSc….)