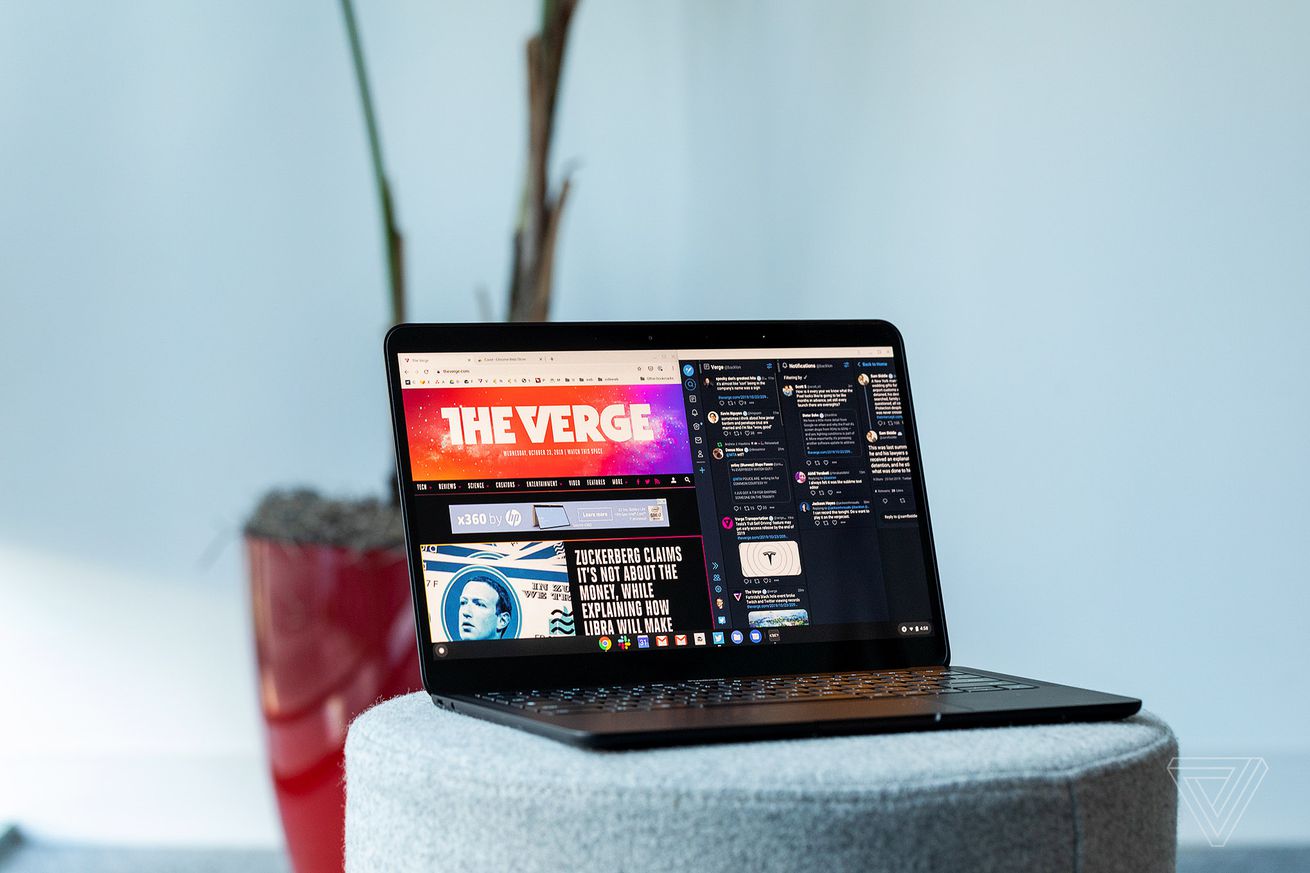 Photo by Vjeran Pavic / The Verg

The latest version of Chrome OS, version 78, adds picture-in-picture support to its YouTube Android app, as well as improving the operating system’s support for printers, and tweaking Chrome OS’s settings menus. 9to5Google reports that YouTube’s picture-in-picture mode activates whenever the app is minimized or otherwise covered while a video is still playing.

Google has also announced that Chrome OS 78 introduces virtual desktop support for the operating system with a feature called Virtual Desks. This virtual desktop feature has been kicking around in Chrome OS releases since at least August, and it lets you move apps into separate virtual workspaces much like macOS or Windows 10.

Chrome OS 78 should also simplify the process of printing from the operating system. The software now automatically lists compatible printers, without requiring you to manually set them up first. It should also now be easier to save specific printers to your profile for easy access.

Google has also tweaked the operating system’s settings menus by separating the respective menus for your device and browser. 9to5Google reports that the former can now be found in the quick settings sheet, while the latter is accessed directly from the top right of the browser. Finally, the operating system has a new “click-to-call” feature, where it can automatically send phone numbers to your Android phone so you can call them without having to retype a number.