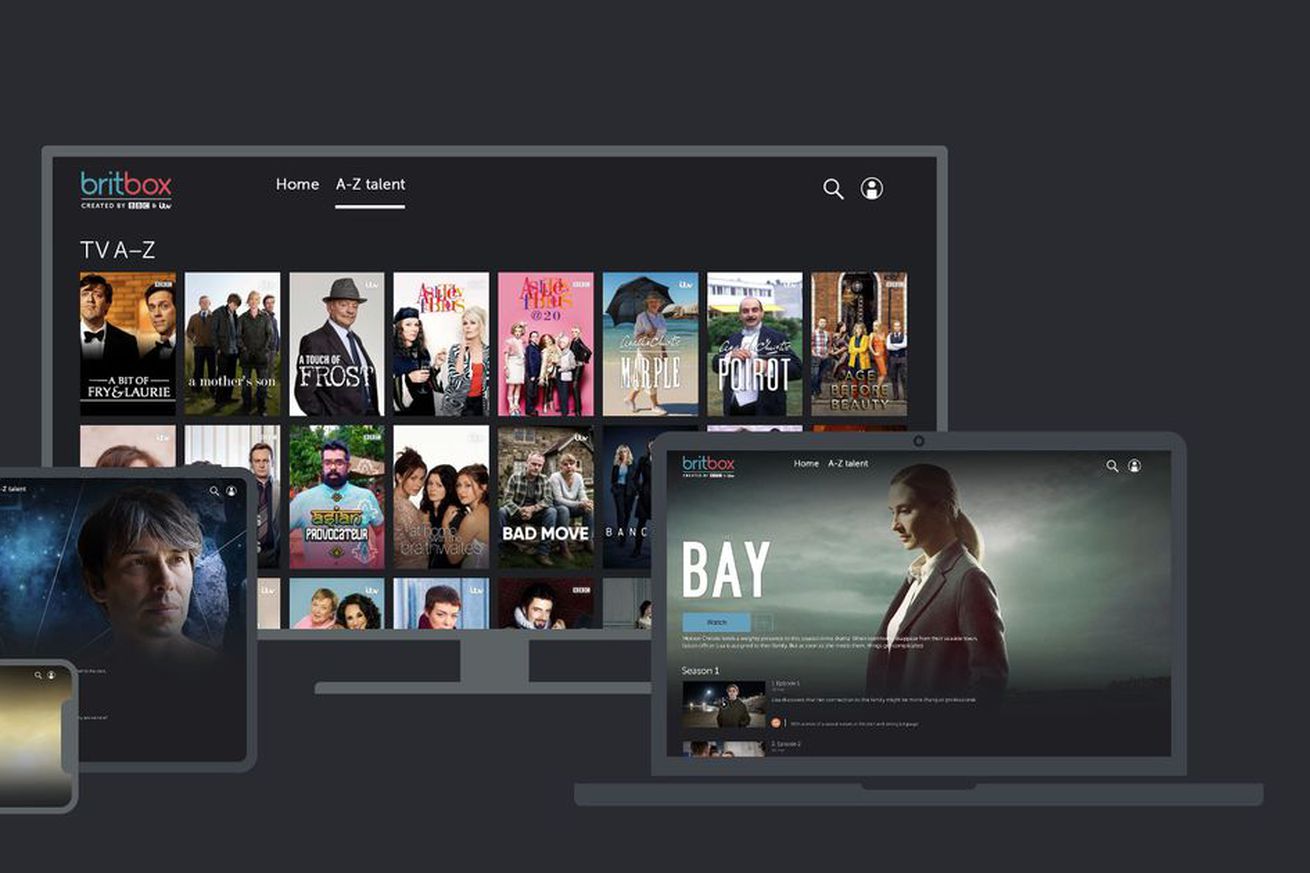 Britbox, the streaming service formed as a joint venture between the UK’s broadcasters, which came to the US over two years ago, has finally launched in its home country. For £5.99 a month (the same as a basic Netflix or Amazon Prime Video subscription), BBC News reports that viewers can get access to a range of shows, including Downton Abbey, Gavin & Stacey, Wolf Hall, Broadchurch, and Happy Valley. Eventually, the service will play host to content from the BBC, ITV, Channel 4, Comedy Central UK, and Channel 5.

While each UK broadcaster currently operates its own free “catch-up” services for recently broadcast shows, one of the big selling points of Britbox is the older content it will offer from broadcasters’ back catalogs. These include classic comedies like Blackadder and Fawlty Towers, dramas like Brideshead Revisited, and over 600 classic episodes of Doctor Who. Speaking to BBC News, ITV’s Reemah Sakaan called this older content a “new battleground” in the streaming wars and cited older shows like Friends that continue to draw interest over a decade after their original broadcast.

Unfortunately, Britbox is missing a number of recent hit UK shows, including Killing Eve and Peaky Blinders at launch. Part of the problem is that many British broadcasters have already licensed out much of their catalogs to existing streaming services, and another issue is that newer shows are also expected to run on their respective broadcaster’s free catch-up services before appearing on the paid Britbox. The BBC, for example, is now able to host shows on its iPlayer service for a full year. This has resulted in some unfortunate blind spots for Britbox.

If you’d like to give the new service a try, then you can currently sign up for a free 30-day trial of Britbox over on its website. The service is available on iOS and Android, and there are also apps available for Samsung TVs and Apple TV streaming boxes. It’s not quite enough to take the sting out of the fact that Disney+ still doesn’t have a firm UK release date beyond “early 2020,” but it’s something.