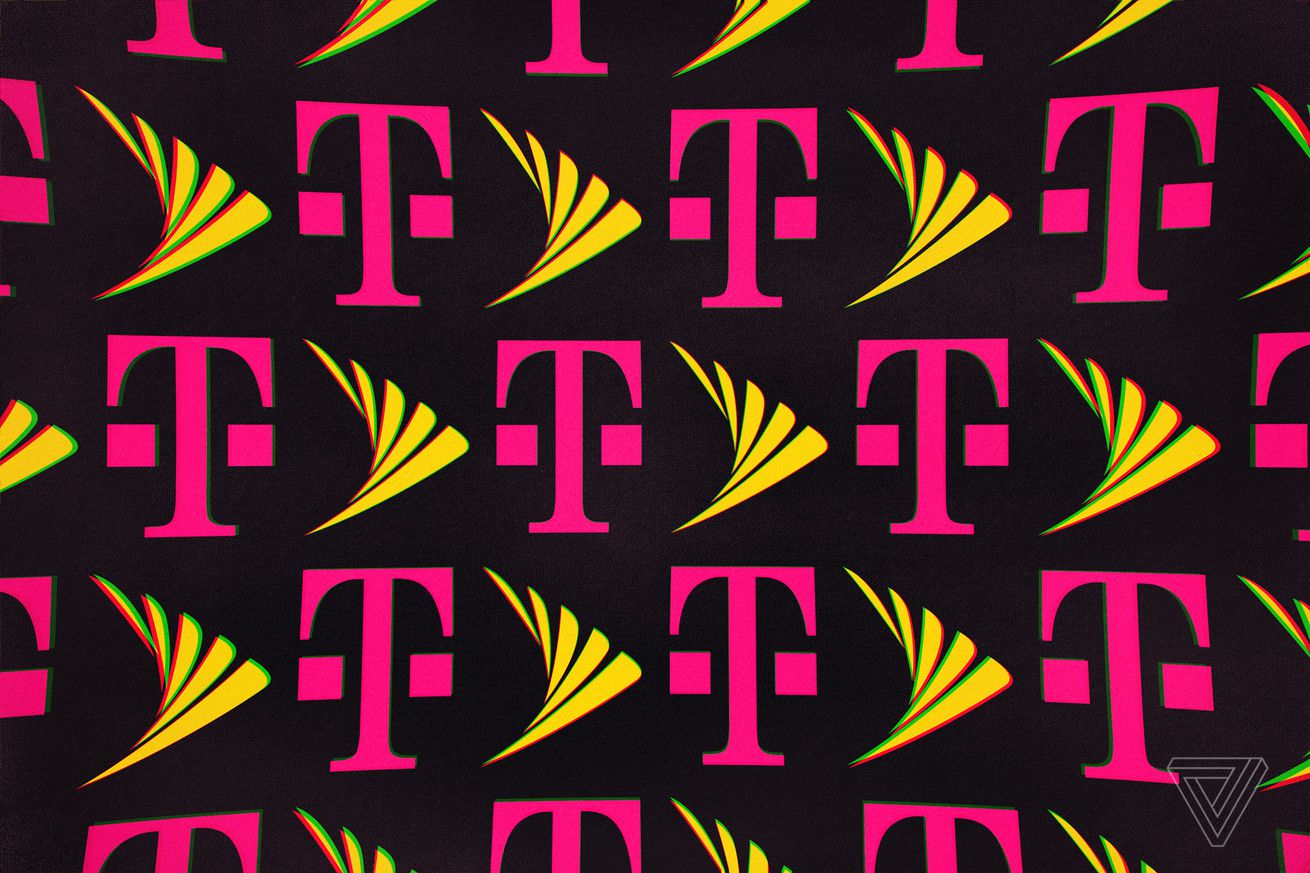 On Thursday, T-Mobile CEO John Legere announced that if his company’s merger with Sprint closes, the new company would offer free 5G service to first responders across the United States for the next 10 years.

The proposed New T-Mobile calls this program its “Connecting Heroes Initiative,” and it’s part of a broad “5G for Good” action plan that the company announced on Thursday. State and local public and nonprofit law enforcement, fire, and EMS agencies can sign up for the program on T-Mobile’s website and receive coverage if the proposed merger with Sprint closes sometime next year.

“First responders are under more pressure than ever before. With the 5G network New T-Mobile will create, we can do our part to help say thanks,” Legere said. “We’re talking about connecting every public and nonprofit state and local police fire and EMS agency and every one of their first responders with unlimited talk, text, and smartphone data with the highest network priority.”

If all of the agencies sign up, Legere said they would save around $7.7 billion over the next 10 years. It’s money they can put toward “better pay” and “life-saving tools,” Legere said.

T-Mobile points out on its website that this offer will only exist if the merger closes, and these plans could be subject to line limits. Any video that streams from these programs will also run at DVD quality, or 480p. Some areas across the country will not be eligible if the New T-Mobile’s network doesn’t cover it.

Earlier this year, the Justice Department and the Federal Communications Commission approved the multibillion-dollar merger, but it still faces an uphill battle with the states. Next month, a group of state attorneys general led by New York AG Letitia James and California AG Xavier Becerra will take the companies to court, alleging that the merger is uncompetitive and will harm consumers. Since the attorneys general first filed their lawsuit, some states have been swayed to drop it after T-Mobile made new promises to them, like in the case of Colorado.