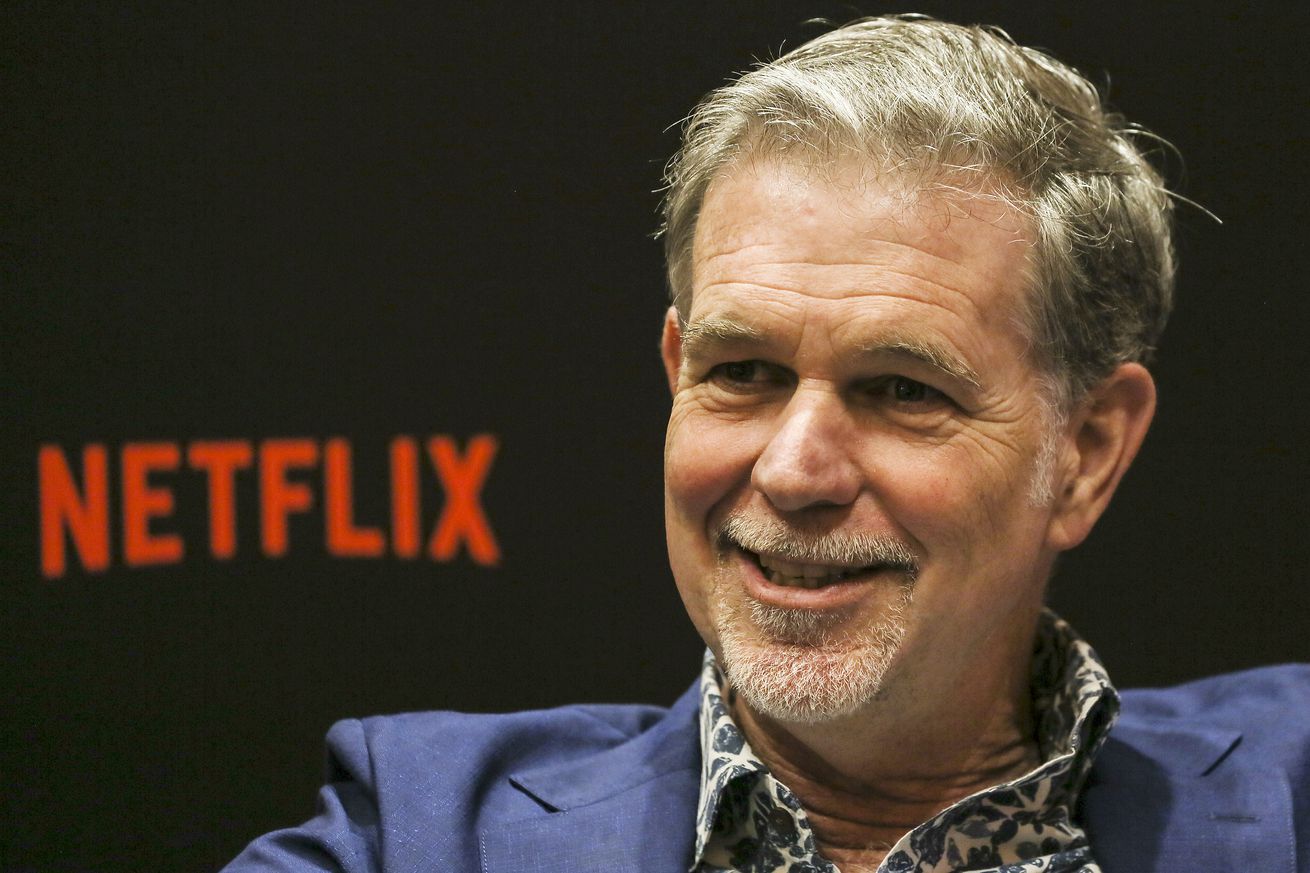 Netflix CEO Reed Hastings is defending the company’s decision to pull an episode of Hasan Minhaj’s Patriot Act from its service in Saudi Arabia, stating Netflix isn’t in the “truth to power business.”

“We’re not in the truth to power business, we’re in the entertainment business,” Hastings told journalist Andrew Ross Sorkin, as reported by NBC’s Dylan Byers.

That’s not exactly true, though. Netflix has released a number of limited series and films that do hold truth to power. Ava DuVernay’s When They See Us examined the Central Park Five case that saw five young black men wrongfully convicted for a crime. The docuseries was critically acclaimed and won an Emmy, but it also resulted in a defamation lawsuit against DuVernay and Netflix that the two parties are currently fighting. The Laundromat, a movie based on the Panama Papers starring Meryl Streep, examined a major data breach that demonstrated how wealthy and powerful people hid their money. The movie even led to a lawsuit from two lawyers who tried to stop the film from streaming, but the attempt failed.

“We’re not in the truth to power business, we’re in the entertainment business.”

Arguably, Netflix holds truth to power with a number of its releases, even if Hastings doesn’t want to acknowledge it. More concerning is the message he’s sending to future filmmakers and writers who might want to hold powerful people accountable for their actions. Hastings didn’t defend Minhaj’s work. Instead, he sided with a foreign government on a decision that led to major criticism.

Netflix’s decision spurred complaints from various organizations and public figures, including the Electronic Frontier Foundation. Director Jillian C. York told the Financial Times back in January that Netflix removing the episode was “an affront to freedom of expression.” Although the episode was taken down from Netflix in Saudi Arabia, it was still available to watch for free on YouTube.

“Clearly, the best way to stop people from watching something is to ban it, make it trend online, and then leave it up on YouTube,” Minhaj tweeted at the time. “Let’s not forget that the world’s largest humanitarian crisis is happening in Yemen right now.”

Netflix has operated in Saudi Arabia for close to three years. A spokesperson for the company told CNBC at the time that Netflix’s response “was consistent with how other U.S.-based companies operate.” Still, Hastings’ new comment comes at a time when international relationships between entertainment companies and countries like China are being heavily scrutinized.

Netflix doesn’t operate in China, although it has tried over the years, citing a “challenging” regulatory environment. Other companies, like Disney, Apple, and Blizzard Entertainment, do have ongoing relationships with China. Recent actions from some of the aforementioned companies within China have led to widespread criticism.