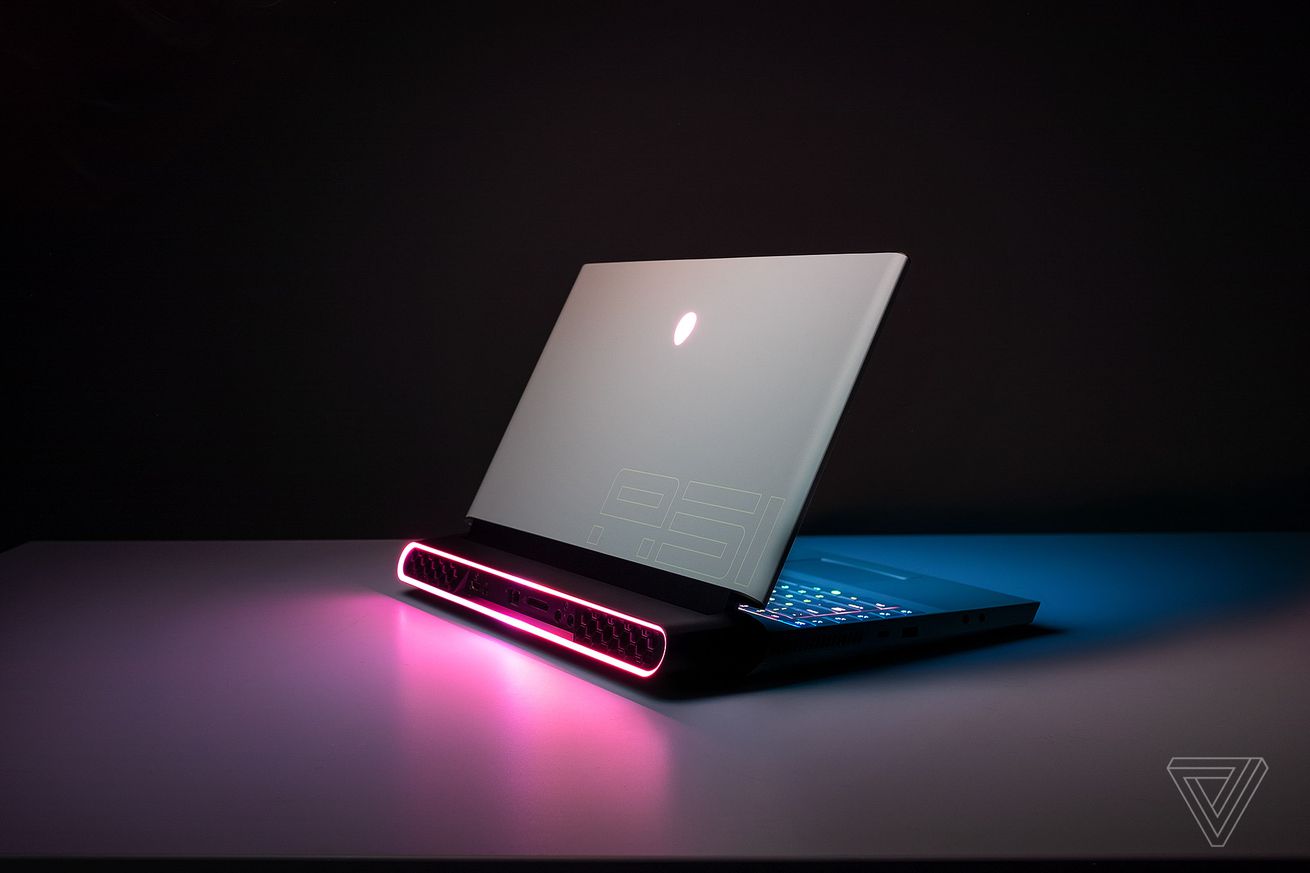 Alienware’s Area-51m came onto the laptop scene at the beginning of the year with a big promise: that you’d be able to upgrade nearly every component of the laptop, including the GPU. And this week, Alienware made good on the last part of that promise by releasing its first GPU upgrade kits for the Area-51m.

The new kits aren’t the biggest update: they’re essentially just the Nvidia RTX 2070 and 2080 GPUs that were already offered on the high-end models which were available at launch. That means these kits are less for users looking to squeeze even more power out of their laptops and more for ones who are having some buyers remorse about picking up a less powerful GPU when they first configured their machines.

The kits come with three parts: a new GPU built on Dell’s DGFF (Dell Graphics Form Factor) specification; a thermal kit for that GPU (the more powerful GPUs need better cooling); and a more powerful charger. Dell is also offering a service where a technician will come by and perform the installation for you, should you not be comfortable taking apart your laptop yourself.

But while the GPUs here aren’t exactly “new,” it’s still a welcome sign for anyone who bought into the Area-51m. The upgrade kits show that Dell is taking its promise of user upgrades seriously, and gives hope that future GPUs might be released for customers to customize their machines going forward.