Harley-Davidson offers a sneak peek of its new electric bikes, going on sale in 2020 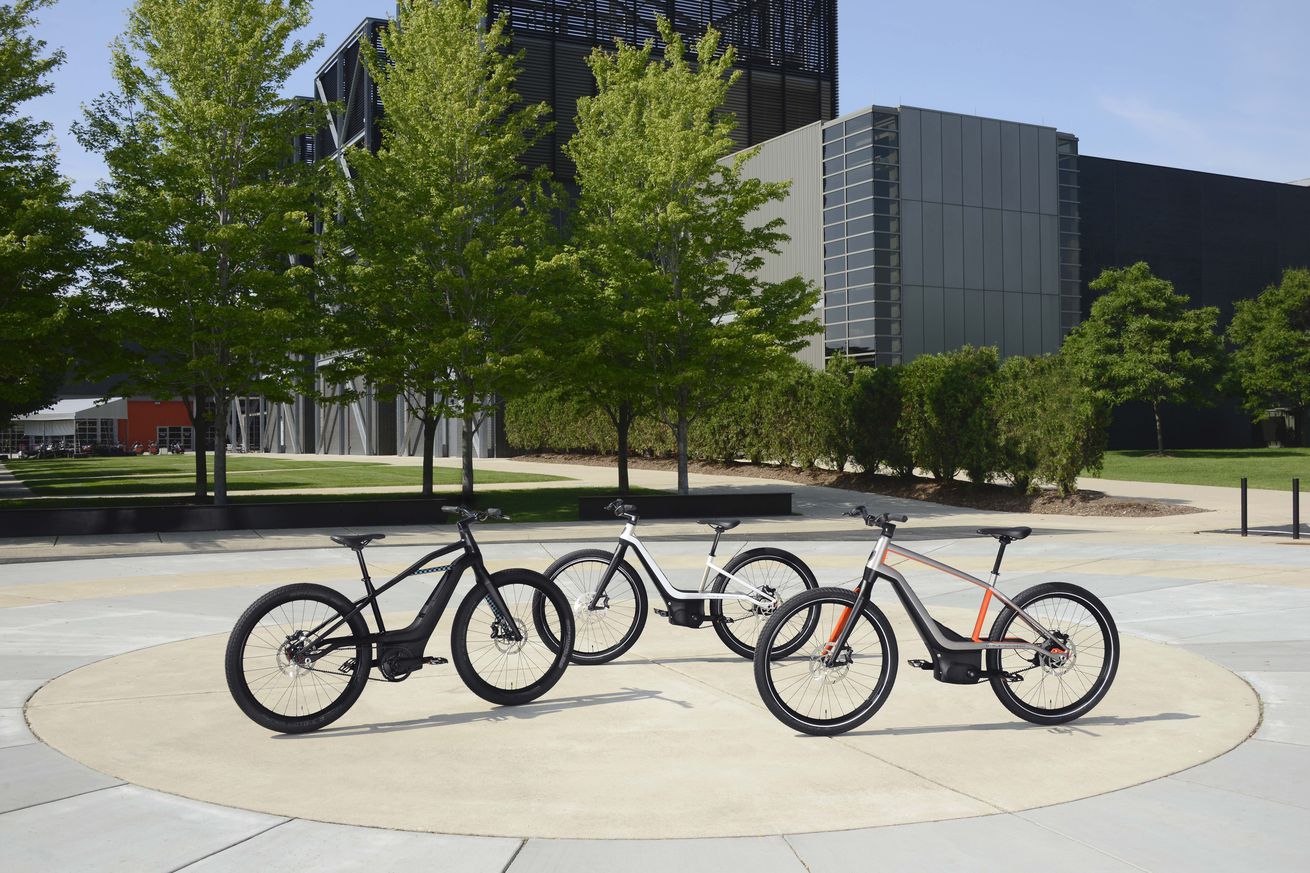 One of the most hotly anticipated electric bicycles scheduled to be released in 2020 isn’t from a traditional bike manufacturer, or even some new crowdfunding e-bike startup, but from one of the oldest motorcycle companies in the world. We’ve known for a few years now that Harley-Davidson is working on a whole lineup of battery-powered vehicles, including a motorcycle, several pedal-assist bikes, and a scooter-moped concept. This week, the company helped whet our appetites by sending us some pictures so we could get a closer look at the pre-production designs.

The pictures are nice to look at, but riding them would be even sweeter

The pictures are nice to look at, but riding them would be even sweeter. Prototype versions of Harley-Davidson’s new e-bikes actually made their public debut this week at the 2019 EICMA Motorcycle Show in Milan. (Electrek was on the scene and got some more photos.) They haven’t been named yet, but a spokesperson for the company says it’s still “evaluating market opportunities and finalizing design details” before they go into production in 2020.

There are three styles of bike with varying degrees of accessibility: a high-step model, a step-through model, and one that’s in between. All seem to be sporting mid-drive motors and internal removable batteries that sit flush with the frame. They have a very polished, premium look, putting them more in the realm of Trek’s Allant lineup than any sub-$1,000 e-bike you might find on Amazon.

Harley-Davidson wouldn’t offer up any specs, so we can only speculate on battery size, range, and each model’s potential e-bike class. And still no word from the company as to whether it plans to put its fun-looking electric moped into production, which we first saw earlier this year. (Given the popularity and hype surrounding similar models from Juiced and Lithium Cycle, it would be wise for Harley-Davidson to jump on the bandwagon and put these bad boys on the streets.)

Meanwhile, the Milwaukee-based company’s production of its electric LiveWire motorcycle is back on track after an unspecified charging defect led to a temporary halt of deliveries. The first customers of the $30,000 LiveWire just started receiving their orders in September.

Harley-Davidson isn’t alone in jumping on the e-bike bandwagon. General Motors recently started selling its own lineup of e-bikes in Europe, while other automakers focus on electric scooters. In 2023, global sales of e-bikes are forecast to reach approximately 40 million units, according to Statista.com. It’s a sign that batter-powered mobility is quickly becoming a major market worldwide.