James Dean, who died in 1955, just landed a new movie role, thanks to CGI 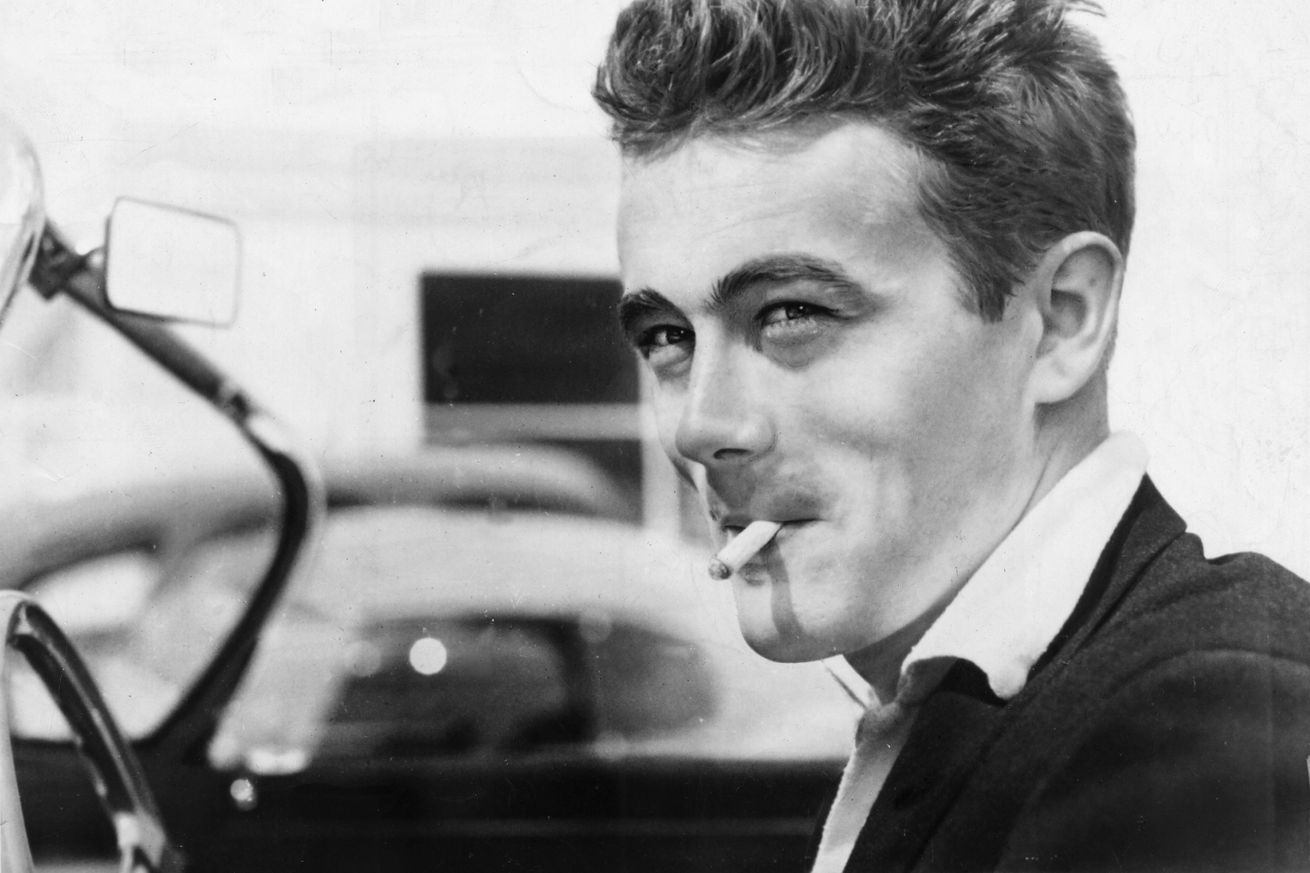 James Dean is making his return to the big screen more than 60 years after dying in a car crash, thanks to two VFX companies.

Finding Jack is a movie set within the Vietnam-era that is “based on the existence and abandonment of more than 10,000 military dogs at the end of the Vietnam War,” according to The Hollywood Reporter. Dean isn’t the leading role, but his performance as “Rogan” is “considered a secondary lead role,” according to the Reporter. Finding Jack marks the first movie that Dean will star in since Giant in 1956, just one year after his iconic role as Jim Stark in Rebel Without a Cause.

Magic City Films, the company producing the movie, obtained the rights to Dean’s image from his family. The goal is to re-create “a realistic version of James Dean,” the film’s directors told the Reporter. To do so, they’re working with Canadian VFX studio Imagine Engine and South African VFX company MOI Worldwide. Dean’s body will be fully re-created using CGI technology, and another actor will voice his lines.

It’s unclear exactly what any of this means

“We searched high and low for the perfect character to portray the role of Rogan, which has some extreme complex character arcs, and after months of research, we decided on James Dean,” co-director Anton Ernst told the Reporter.

It’s unclear exactly what any of that means, especially since there are thousands upon thousands of living actors who are probably capable of performing the role. Acquiring the rights to actors’ looks and using them for CGI re-creation purposes isn’t totally new — just look at Furious 7 or Rogue One: A Star Wars Story — but it is a conversation Hollywood is taking more seriously than ever. Vox critic Alissa Wilkinson touched upon the problem this faces in her review of Gemini Man, Ang Lee’s action movie that stars Will Smith and a younger version of Will Smith who plays his clone. Wilkinson wrote:

So just imagine the options if you could perfectly recreate any actor — and the potential savings (and earning potential) for a movie studio that owns the rights to, say, the perfect replica of Keanu Reeves or Angelina Jolie or Will Smith, all while sharing licensing with the actor’s estate. You might doubt it will ever be done; I would put money on it happening in the next decade, unless somehow the industry unions intervene. It’s already happened before, with actors like the late Peter Cushing recreated for Rogue One. And if you can recreate actors, you can create them, too, replacing the need to hire people to play all of those parts where nobody knows the actor’s name anyhow.

Was James Dean really the only actor who could play this role? Doubtful. Whether it’s a marketing stunt that will draw attention to the movie or the future of cinema, it’s representative of a world we may soon be living in.